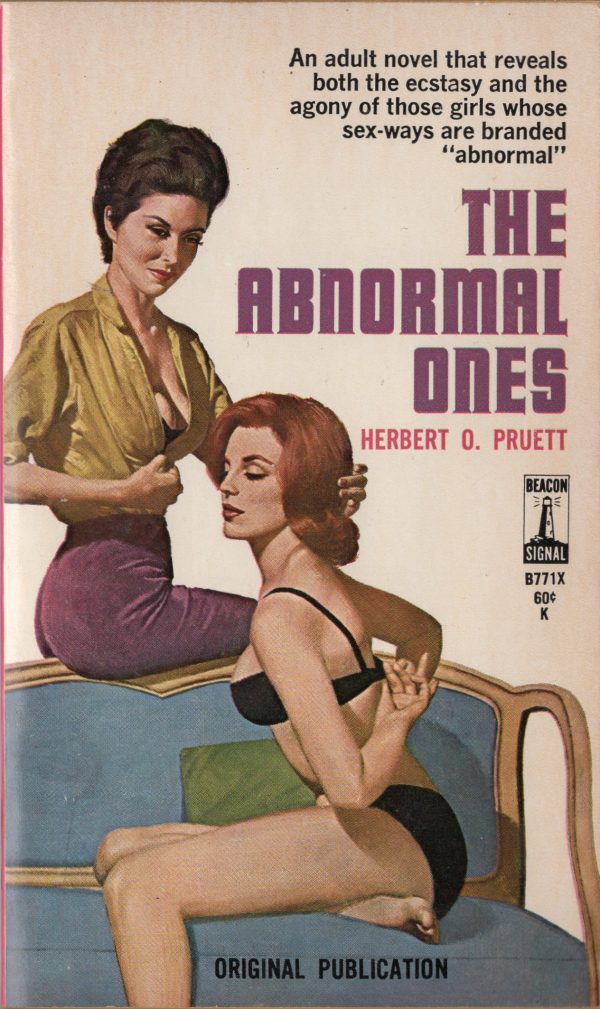 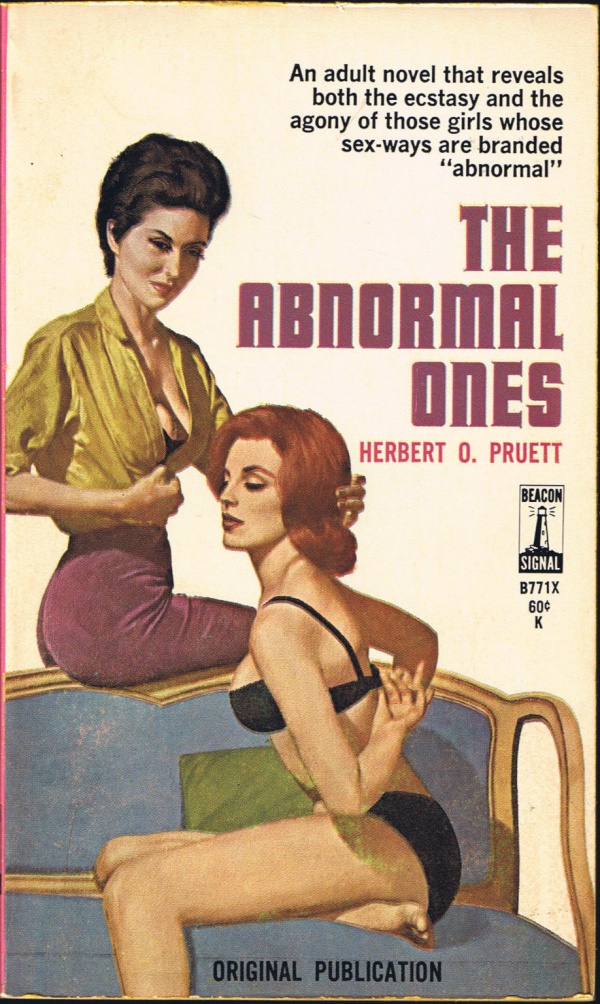 “Dolly, I would never do this against your will. But I could rouse you. As you rouse me…” His tone softened and became tender “Dolly, let me teach you.”
Now, he told himself, if he lost control, she would go flying out of this room and away, and he would never be this close again.
She whispered, her hand still in his, “How would you teach me?”
He caught the trembling in her voice. “Tenderly. Slowly.” There was a long silence before she whispered, “Teach me, Paul.”

The scandal of suburbia today — restless housewives betrayed not only by other men, but also by other women! What kind of passion is this, that not even marriage can quench? How does a woman slide into these double lives, modern “arrangements” and deviate episodes? And what happens when their husbands decide to go them one better…?