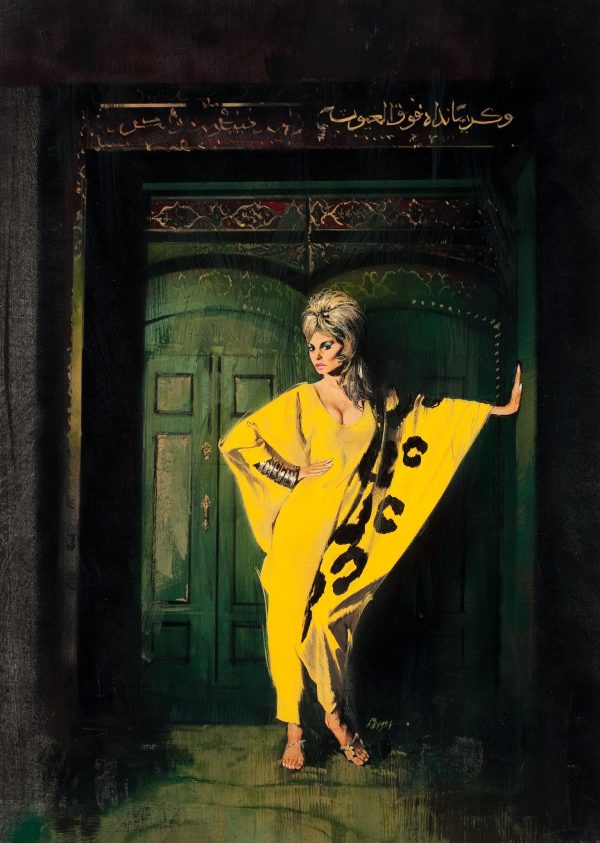 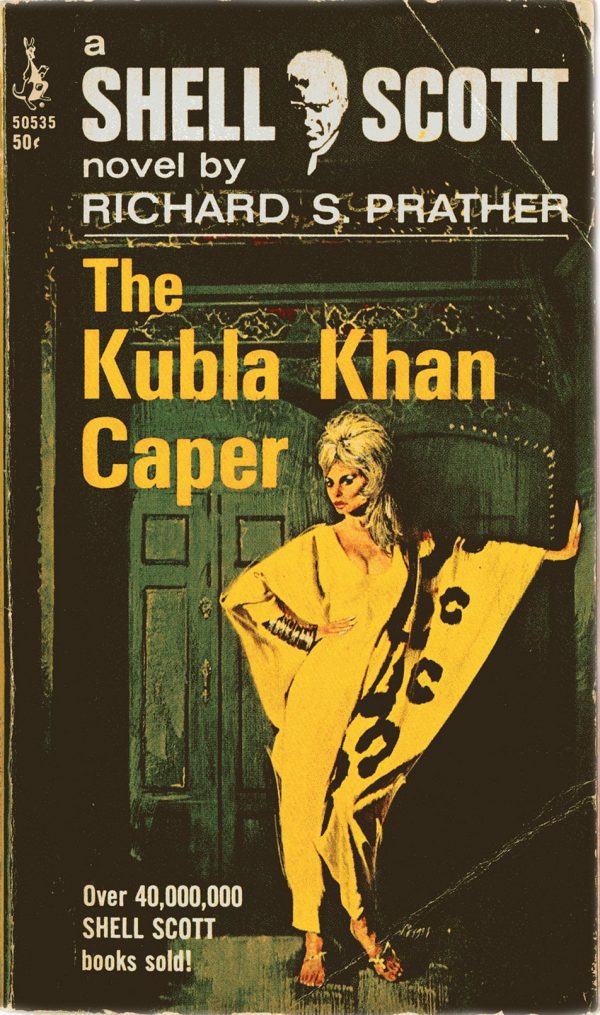 This one starts when a man named Ormand Monaco decides to celebrate the opening of his posh hotel, in Palm Desert, the Kubla Khan, by staging a beauty contest and instead ends up with a couple of murders, Naturally he calls up you know who.

Now a private eye of sterner stuff might have gone about it in a more resolute fashion-clues, interrogations, finger-prints, all that jazz. But there were lovelies everywhere. There was expense account booze. There was a movie star named Misty Lombard, who was fully as delicious as her name, and there was also Lyssa Weldon, who, at the crucial moment of coming out of the shower to answer her door, dropped her towel not once but three times!

And this may be the only tale of deduction in which the protagonist solves the two baffling crimes while under the bed, waiting for the room to become less heavily populated!