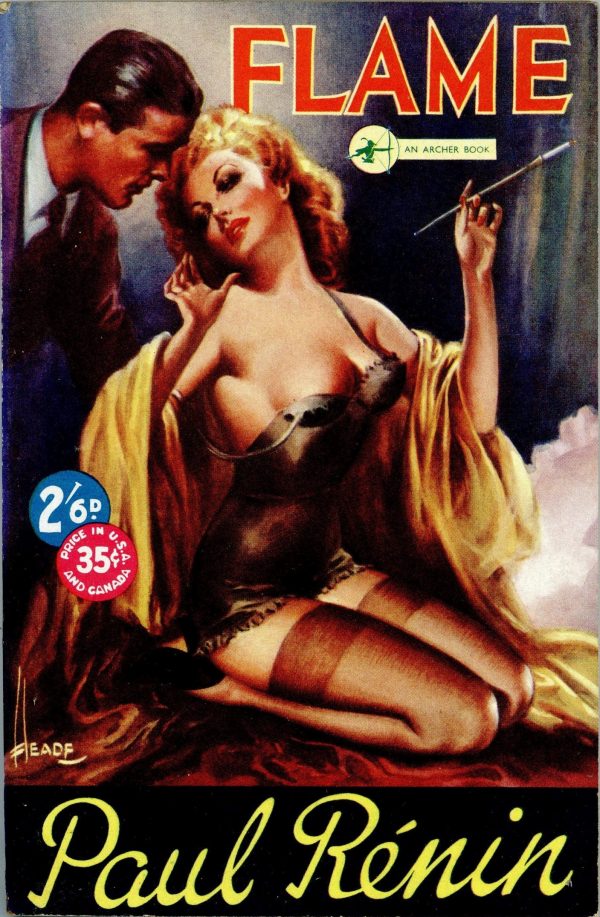 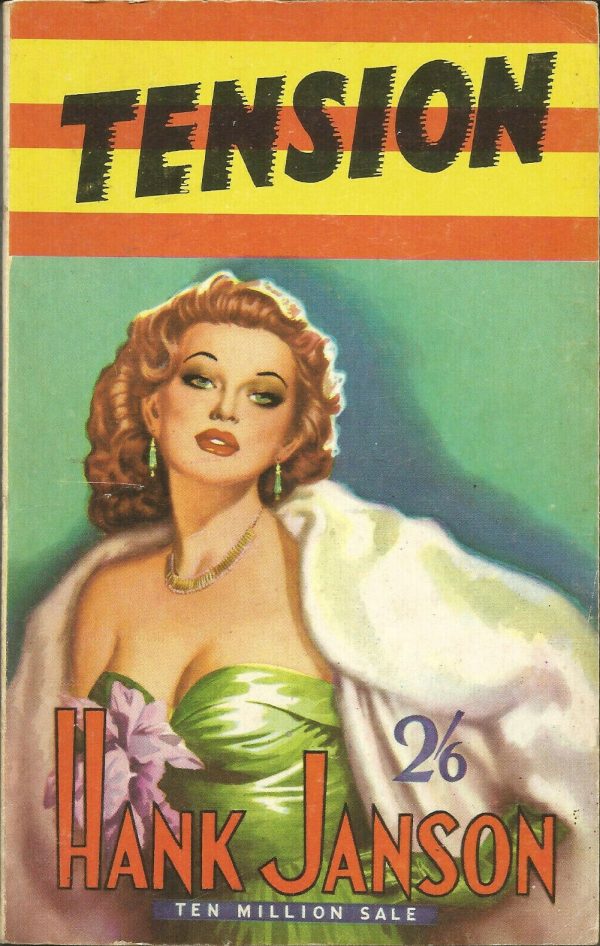 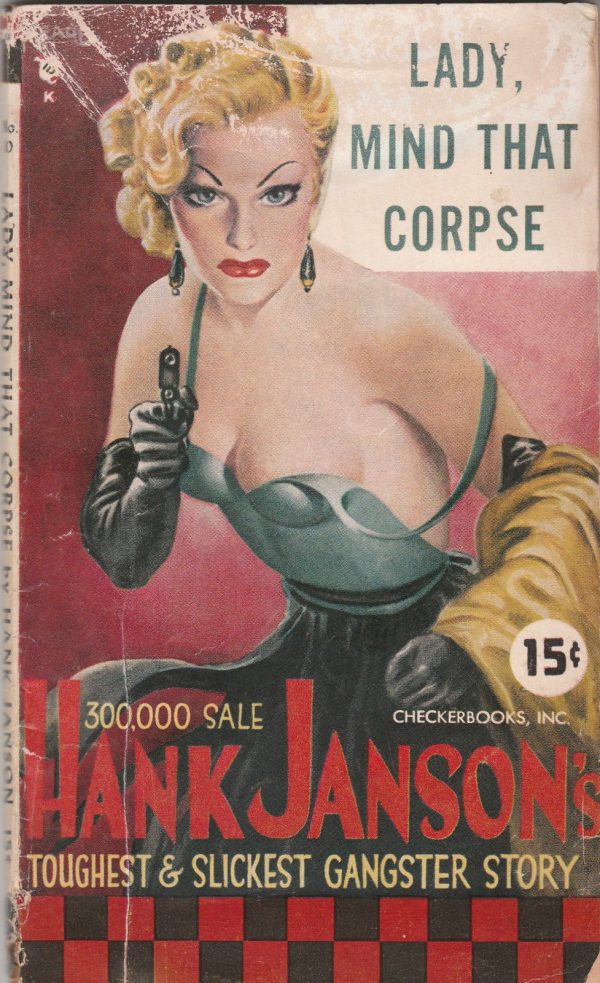 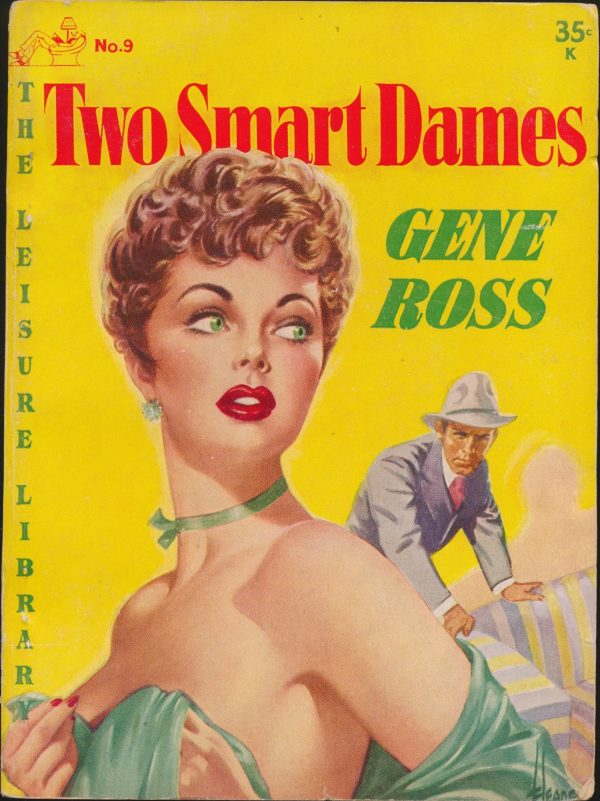 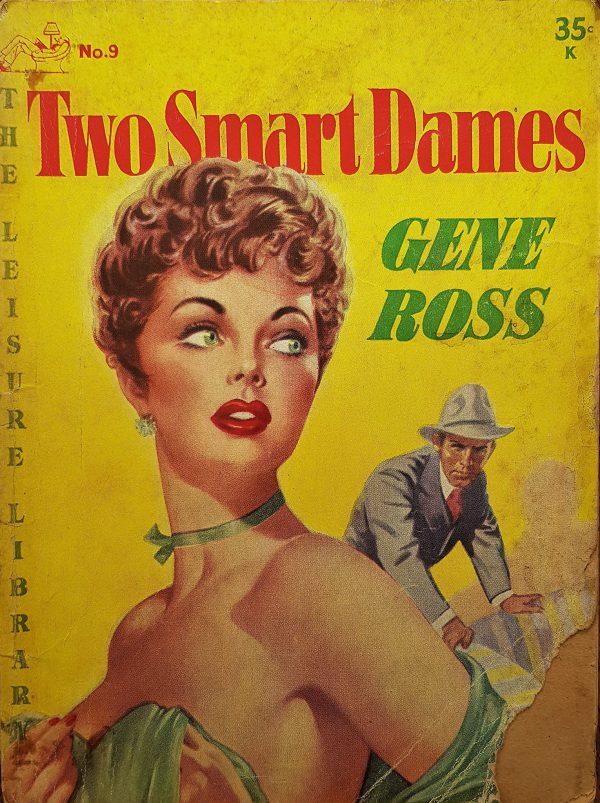 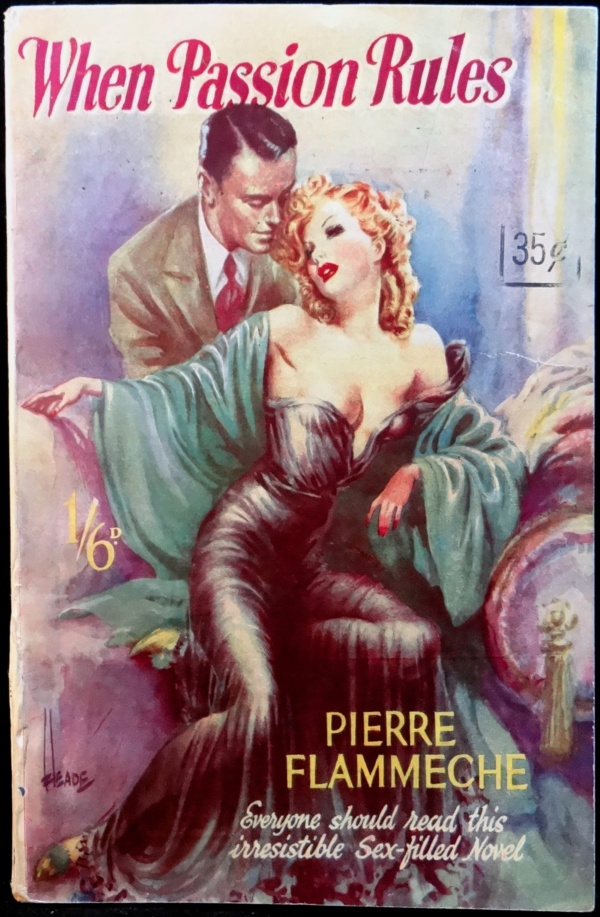 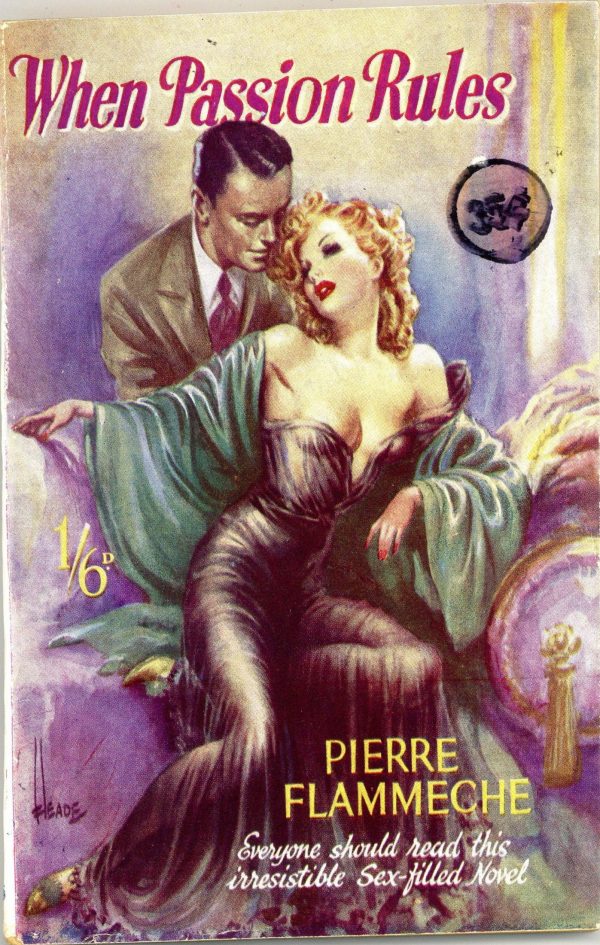 Everyone should read this irresistible Sex-filled Novel 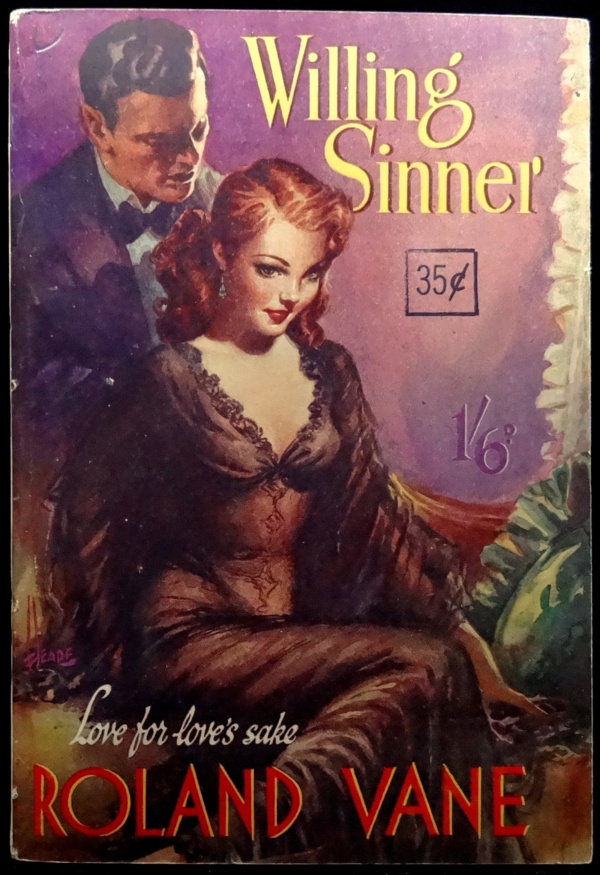 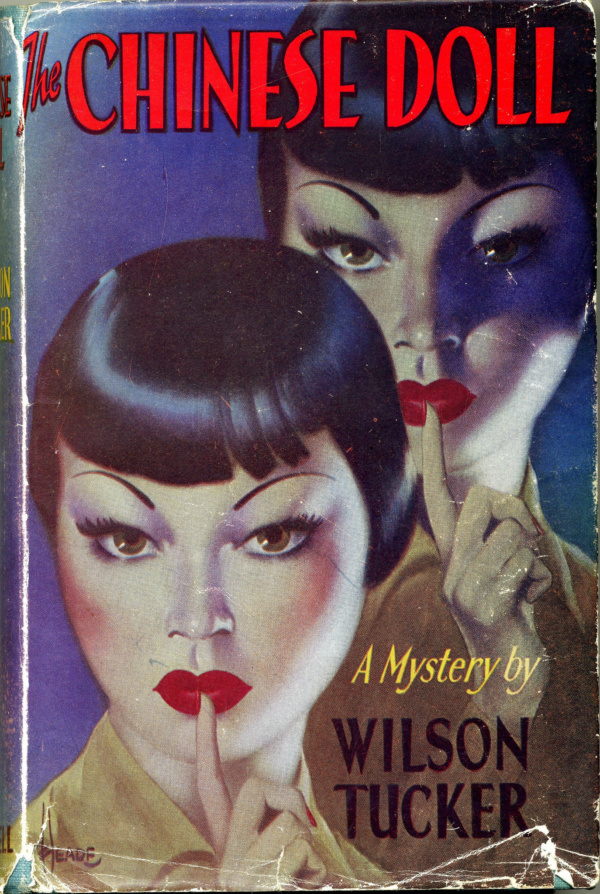 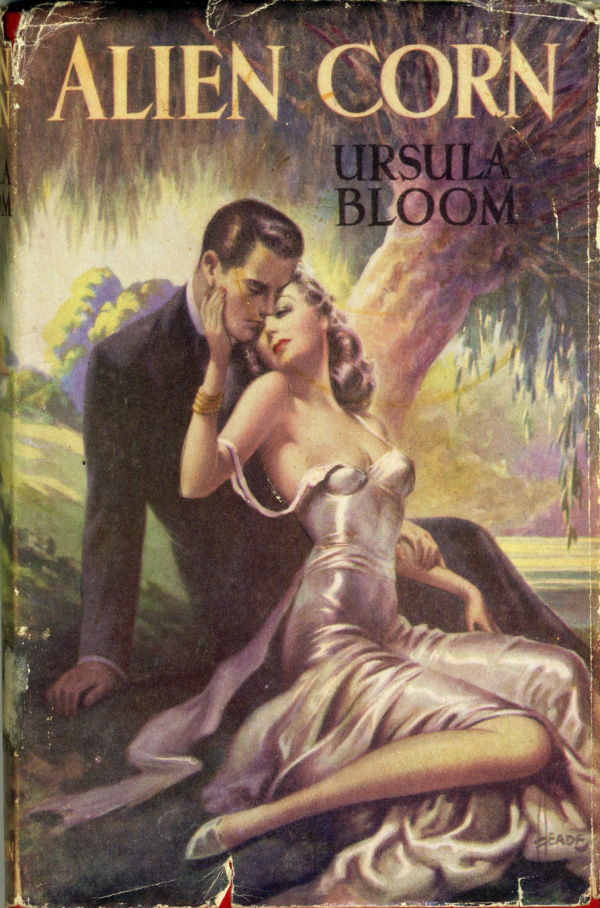 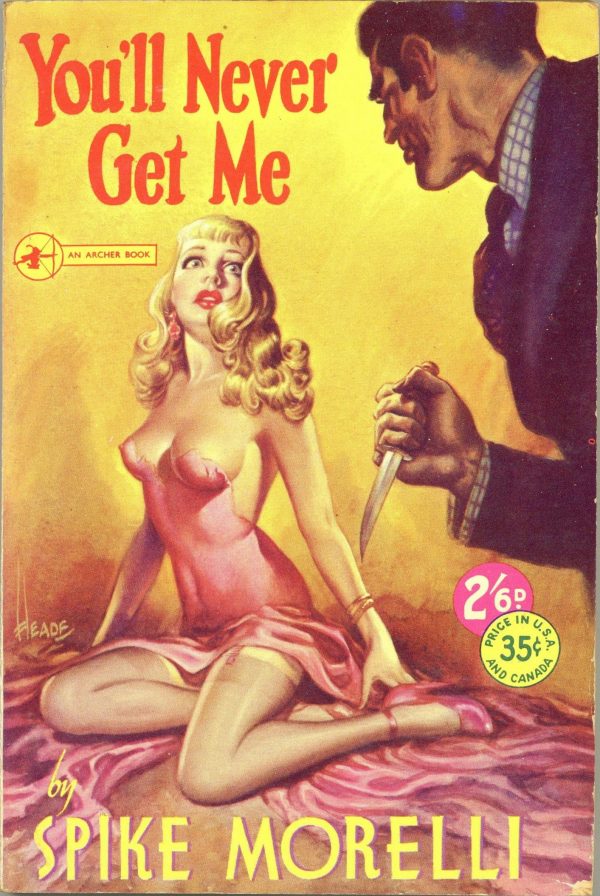 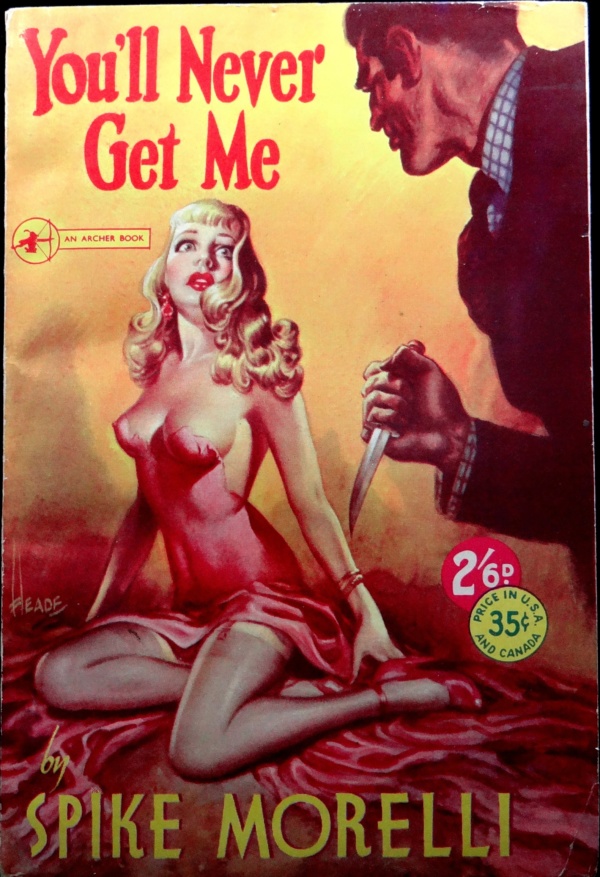 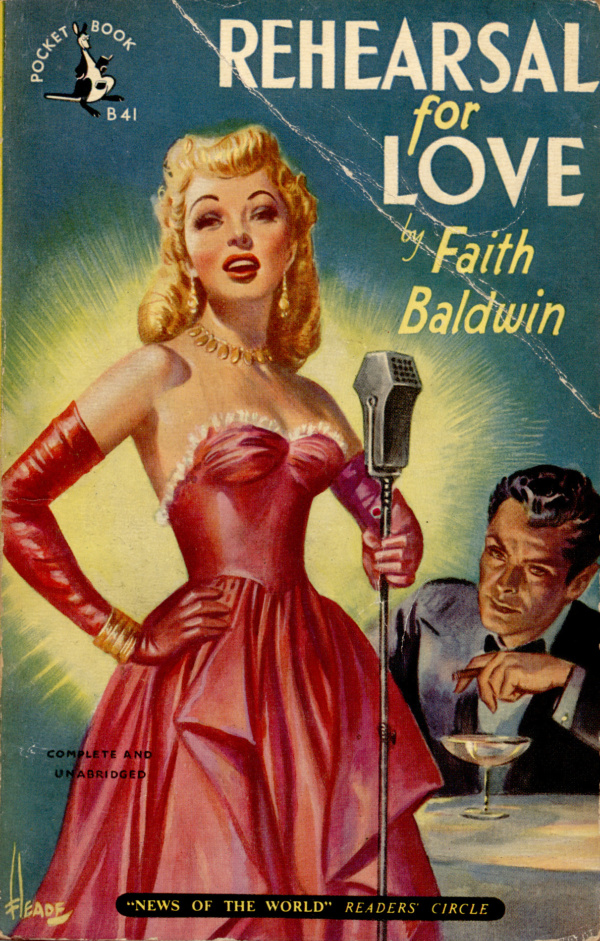 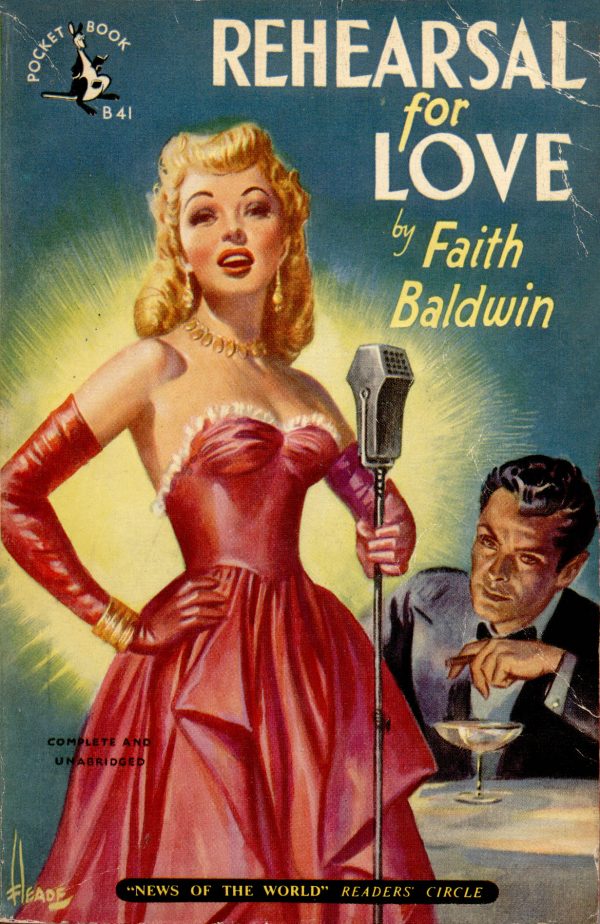 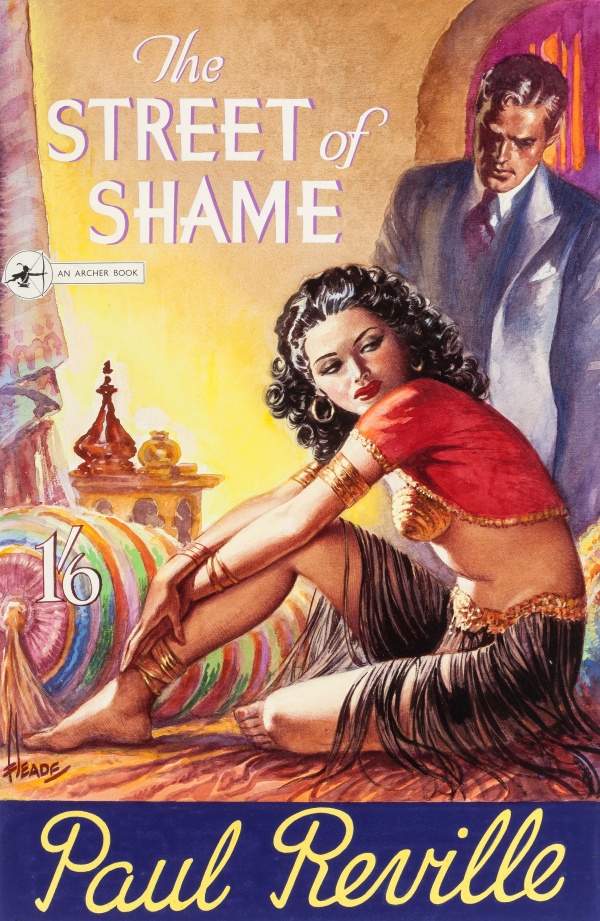 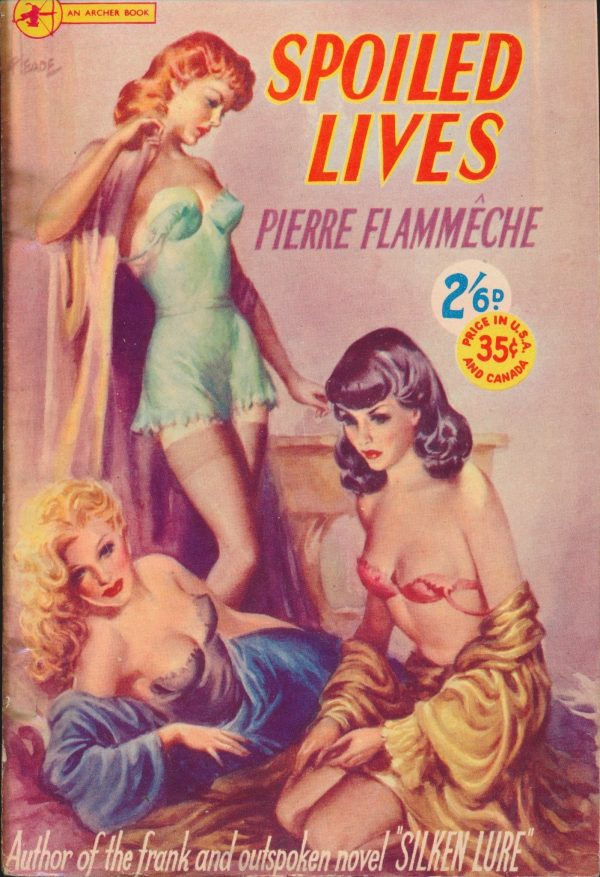 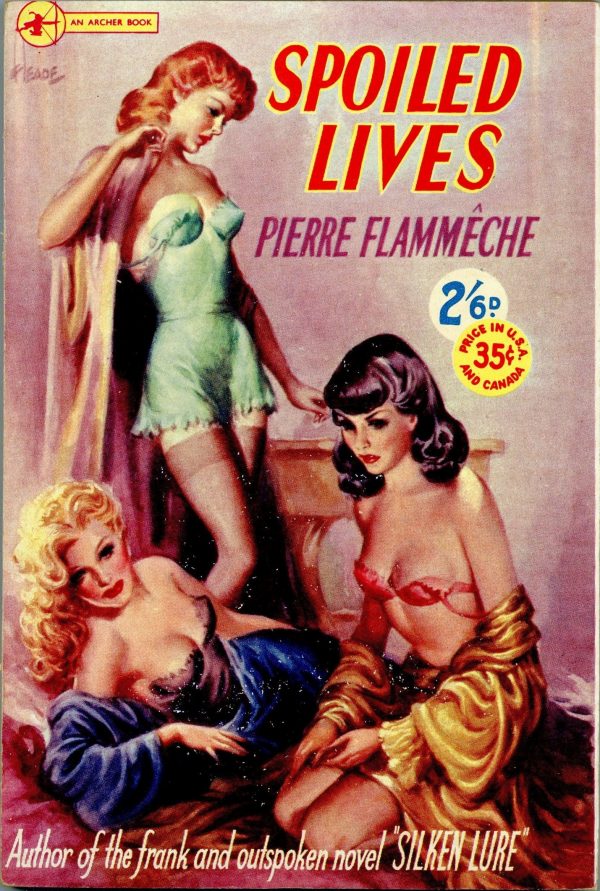 Man loves woman—woman loves man! That is normal. When a man loves three women and they each wan+ to marry him—that is trouble! Somebody usually gets hurt.
Phil Langley is the lucky (?) guy pursued by three beautiful and voluptuous girls: Wendy, Norma and Joan—blonde, redhead and brunette respectively.
Eleven year old Phil, at his father’s deathbed, swears to perform his sacred duty. As the last of a long line of Langley’s he must marry at the earliest possible moment and produce a son and heir. Three gorgeous girls give him a rough time when he tries to make up his mind.
Torn between conflicting desires and loyalties he marries the one who is nothing more than a cheap harlot. She bears him a son—but by another man!
His trials and tribulations and their resolution make a fascinating, fast moving and romantic story. 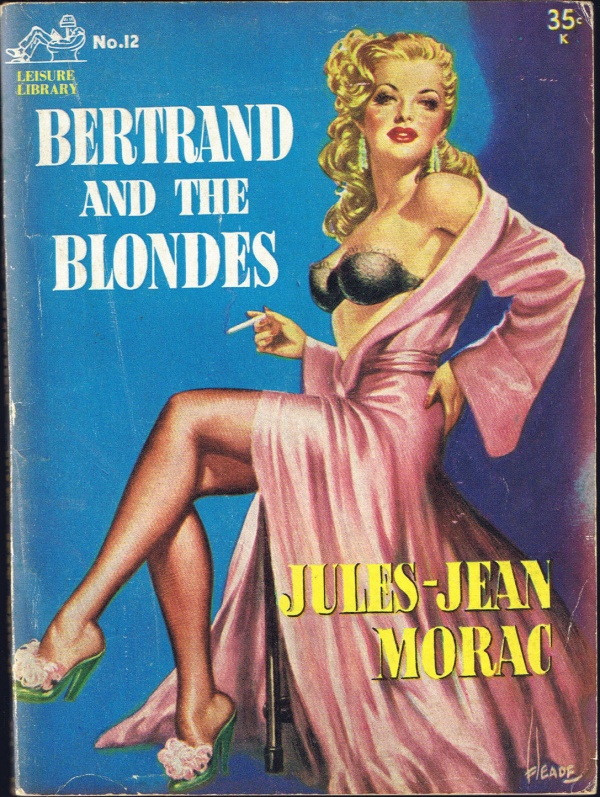 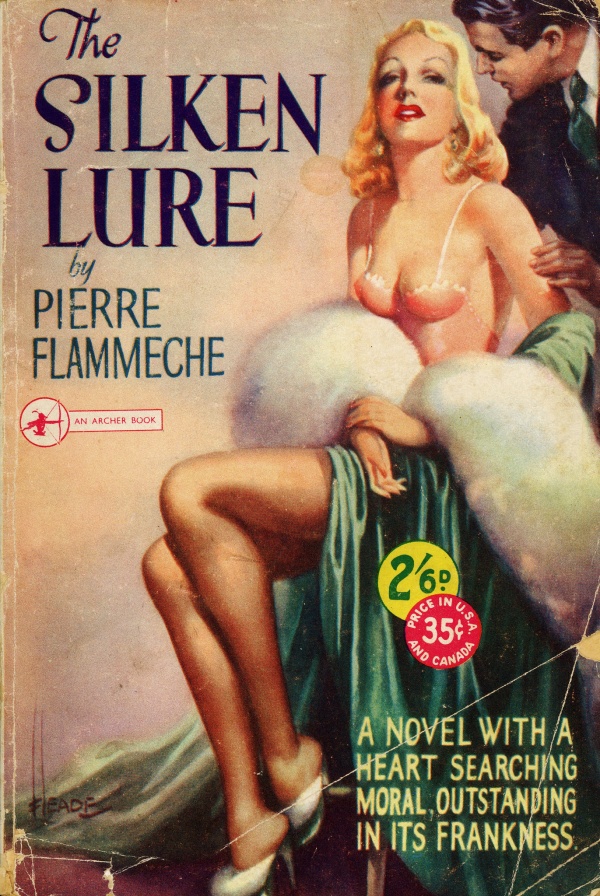 A Novel With A Heart Searching Moral, Outstanding In Its Frankness 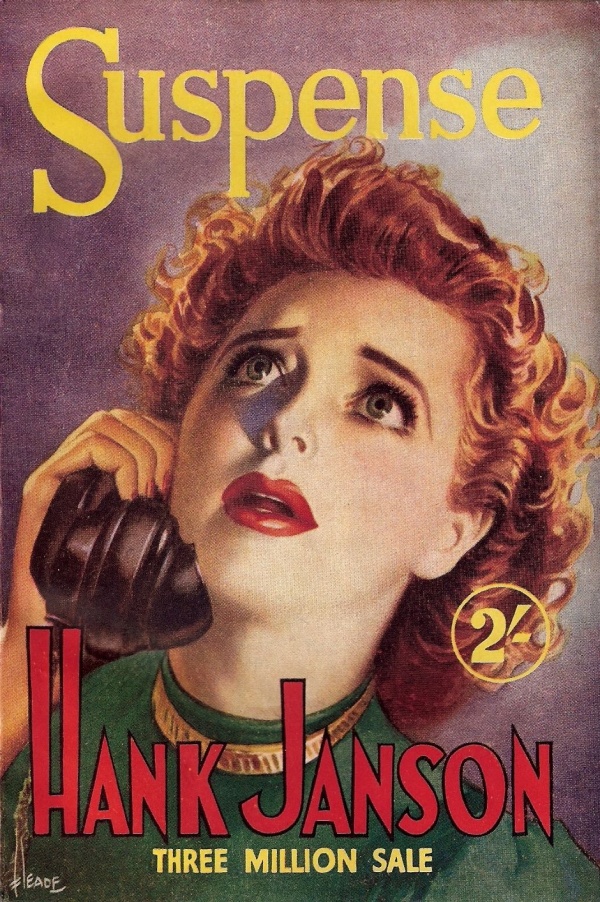