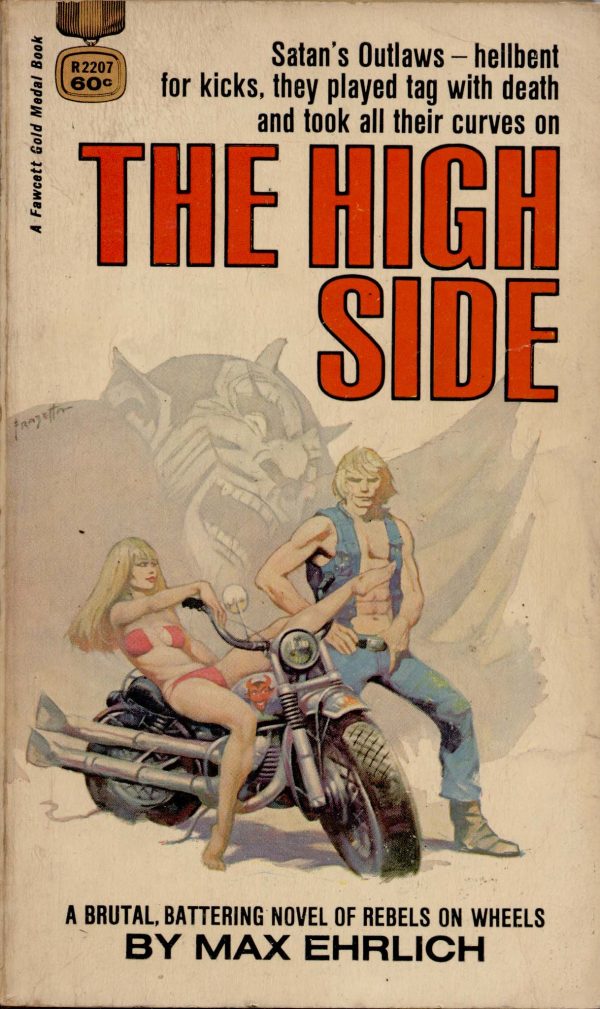 Satan’s Outlaws — hellbent for kicks, they played tag with death and took all their curves on the — High Side 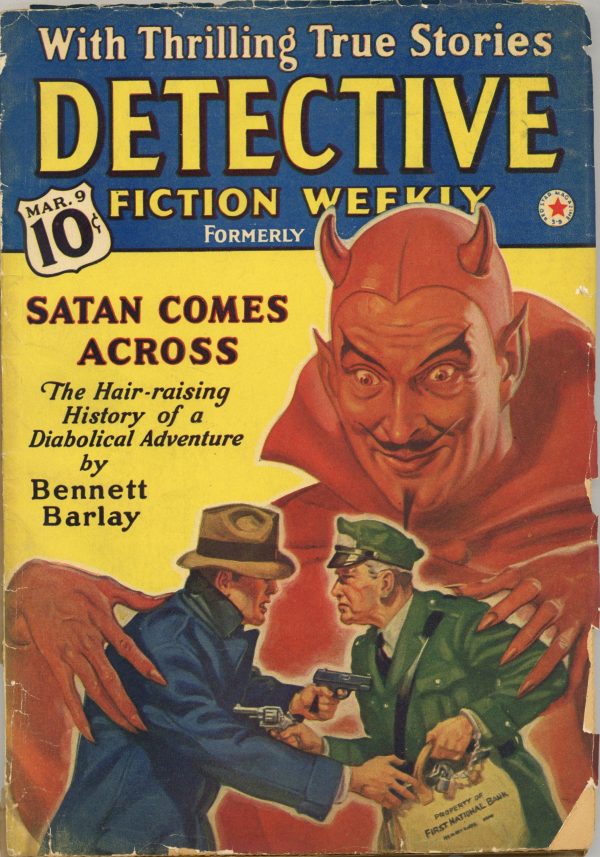 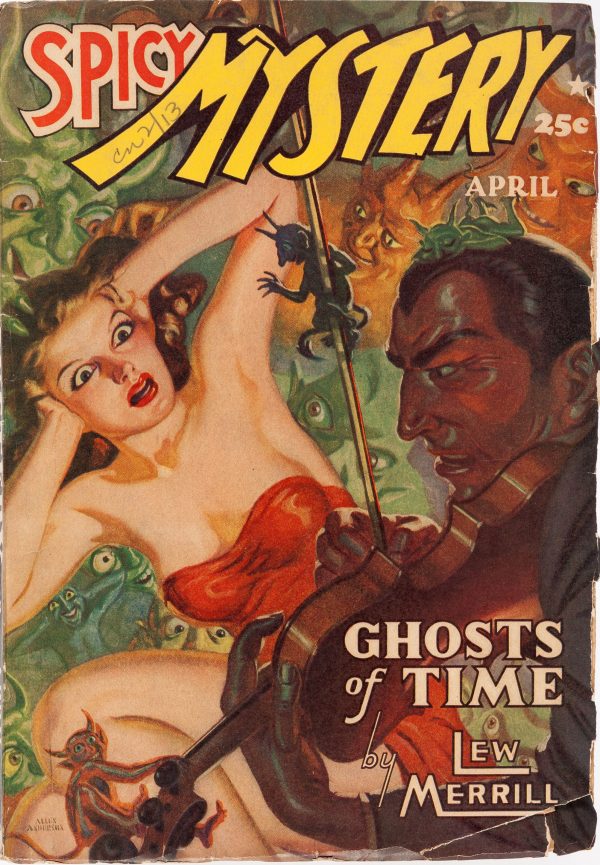 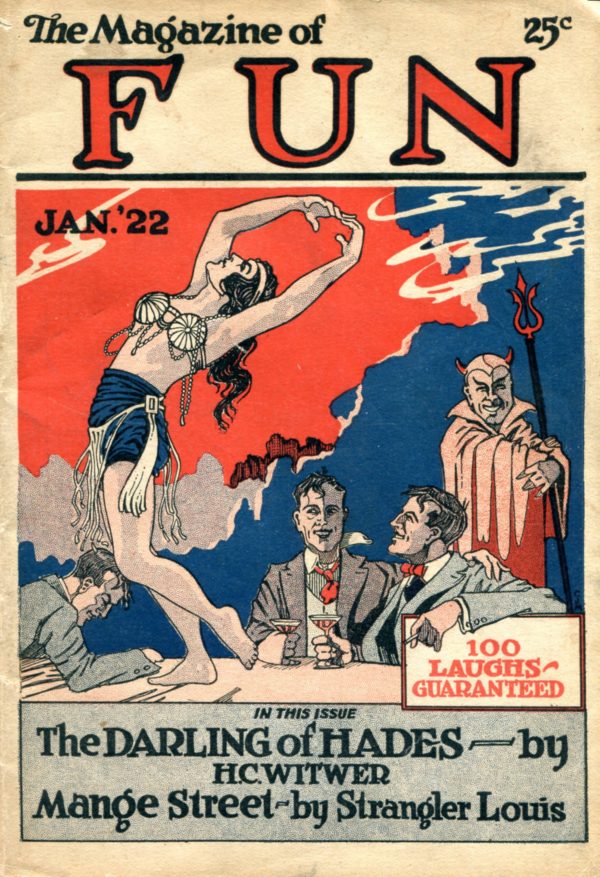 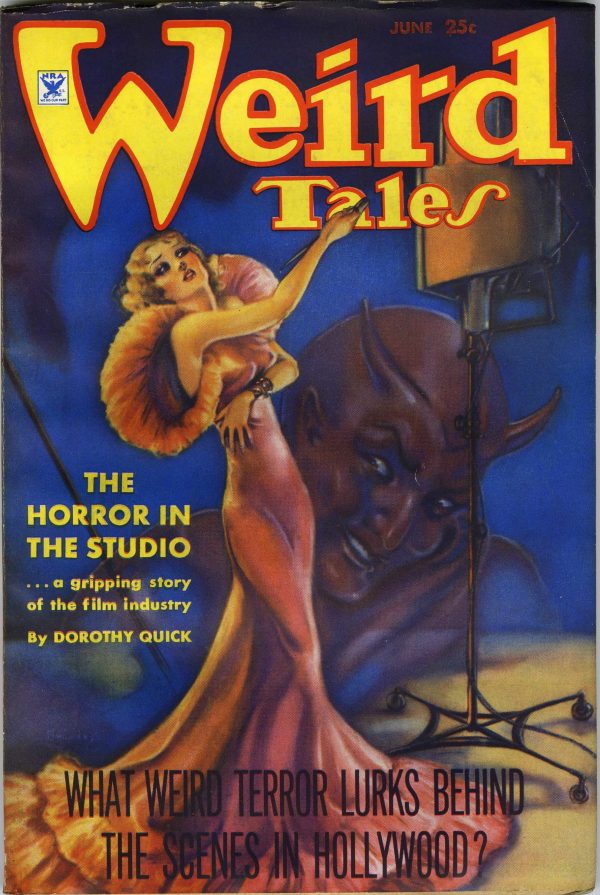 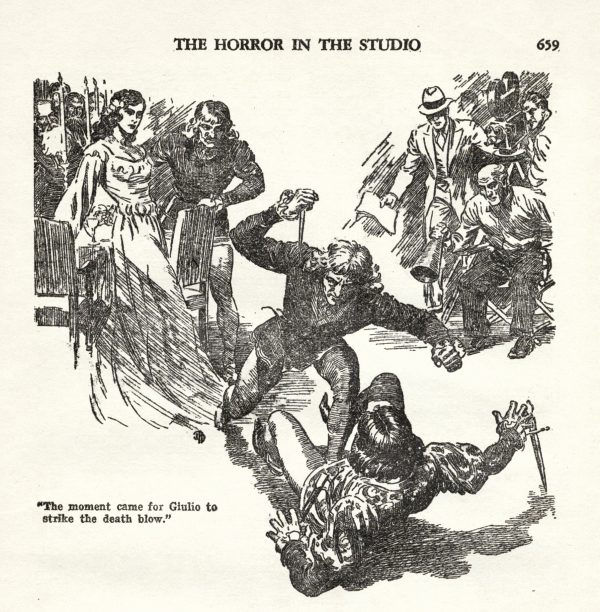 A gripping story of the film industry
What Weird Terror Lurks Behind The Scenes In Hollywood? 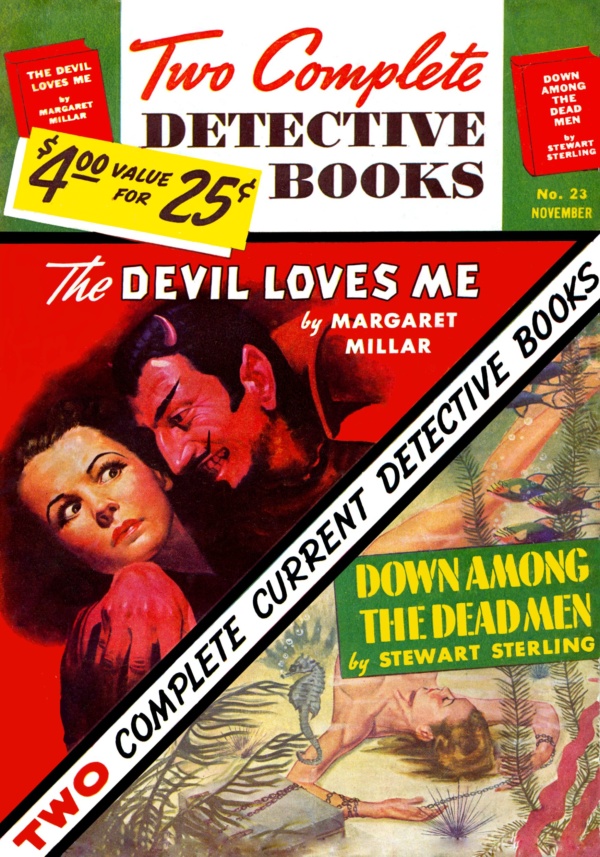 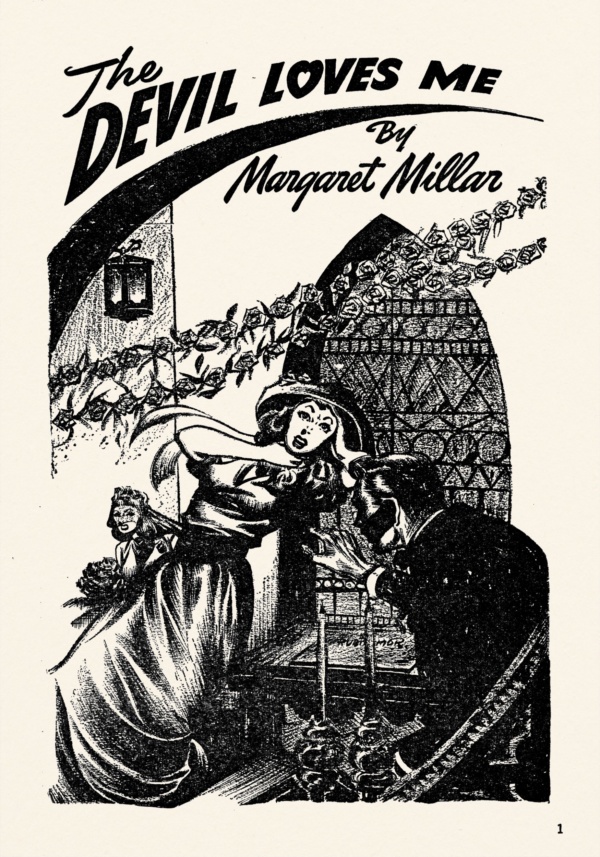 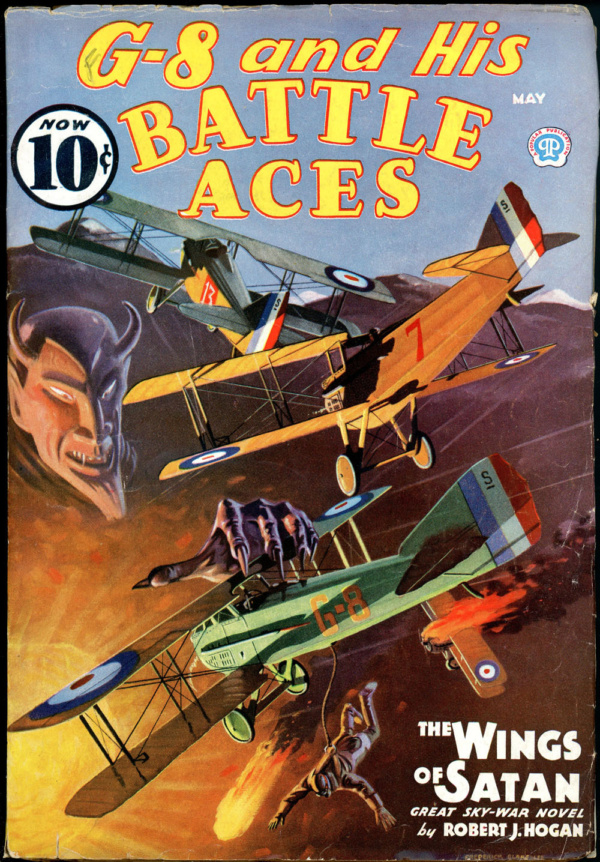 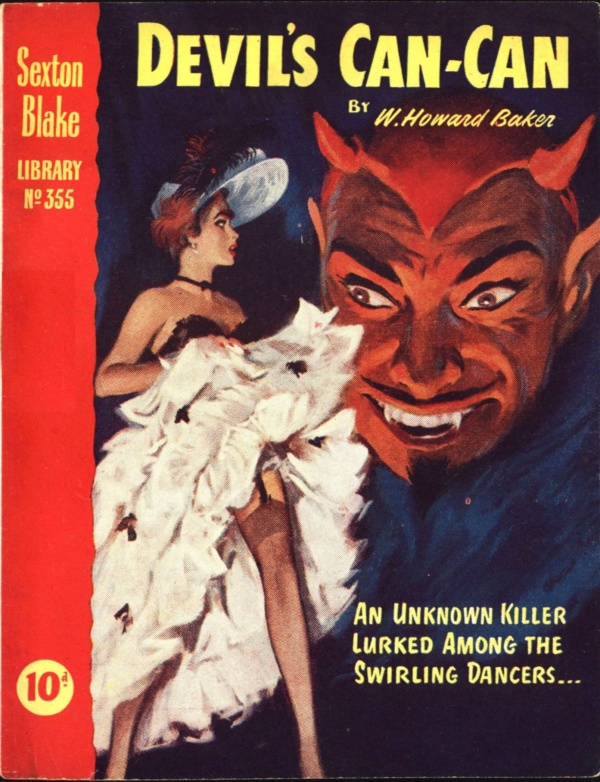 An Unknown Killer Lurked Among The Swirling Dancers 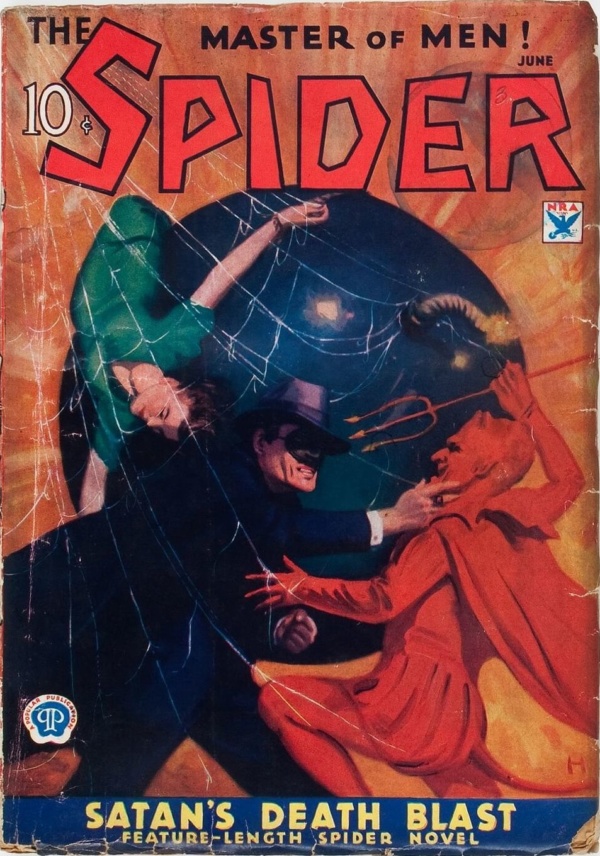 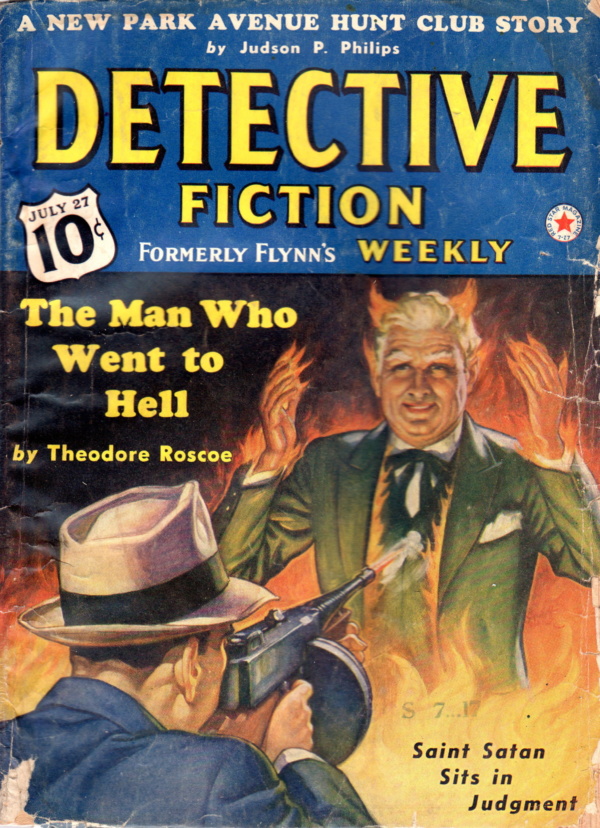 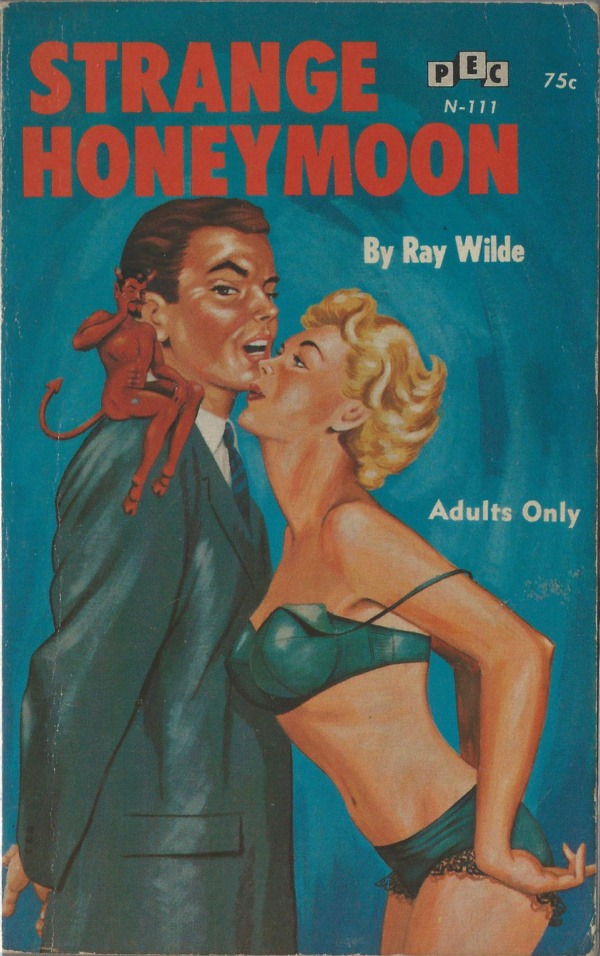 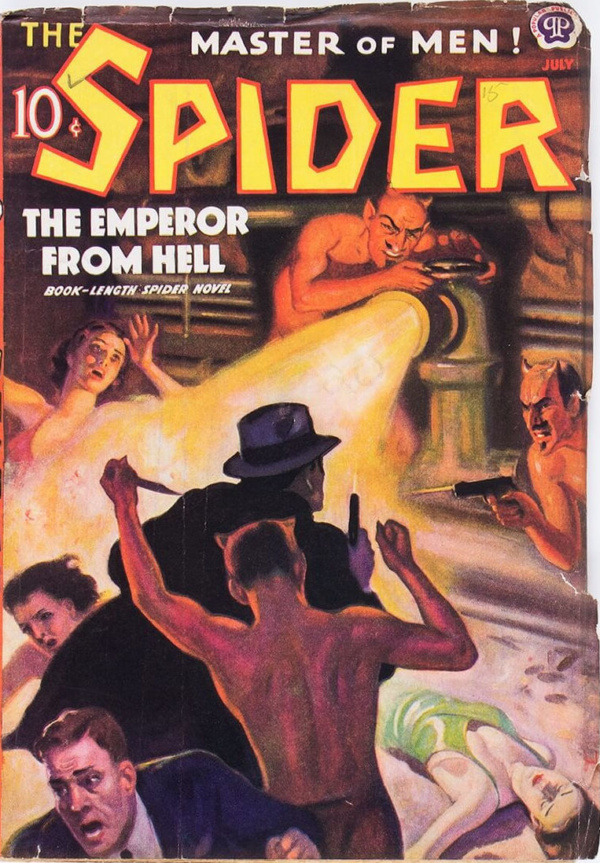 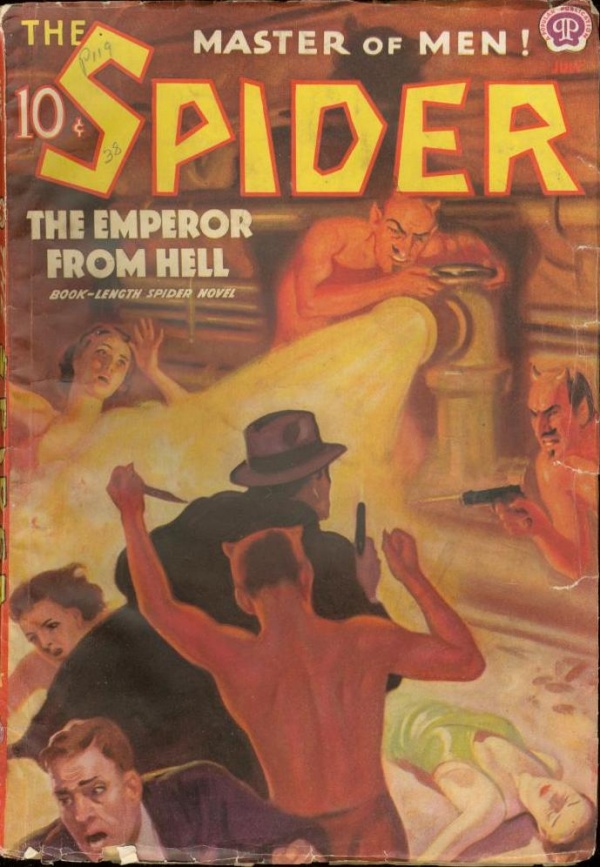 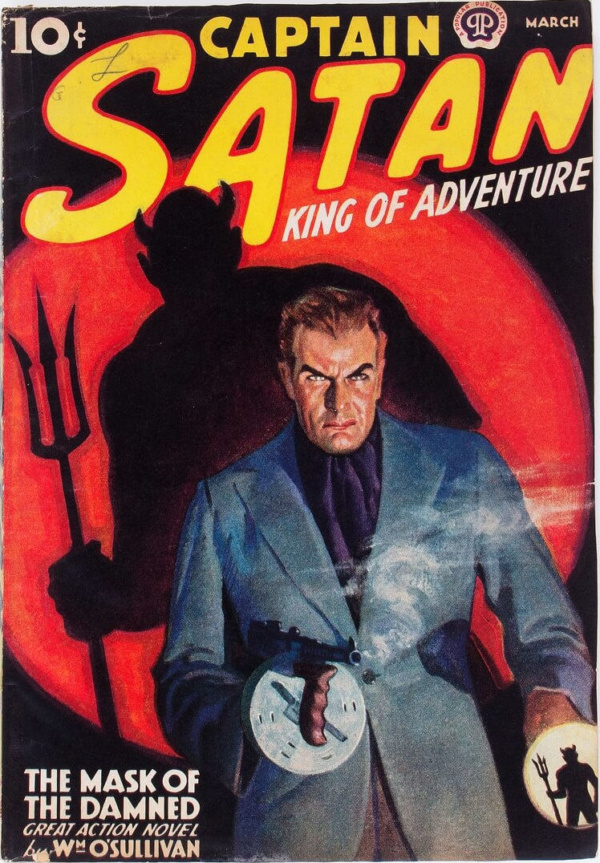 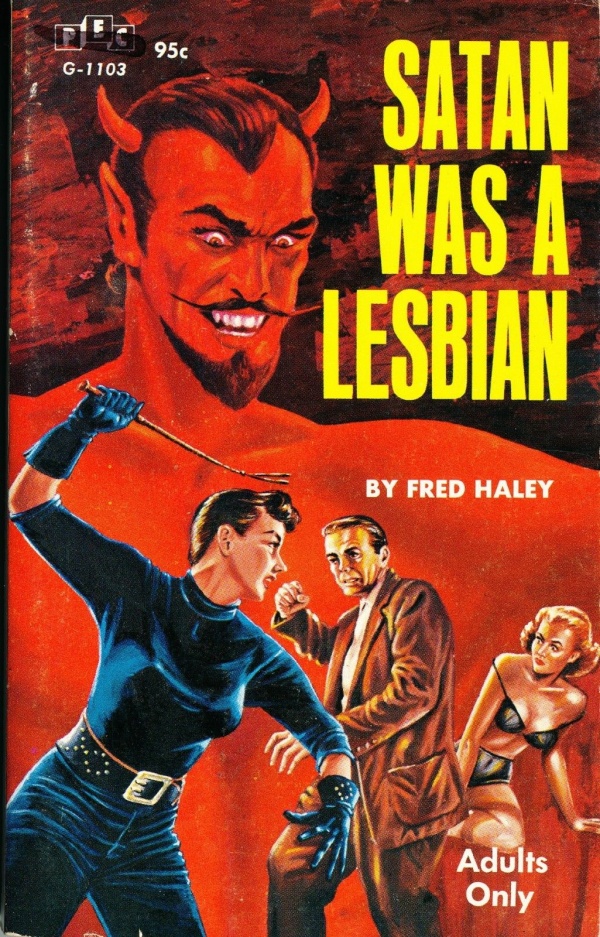 She also had a pimping Van Dyke, apparently. Which only makes sense.