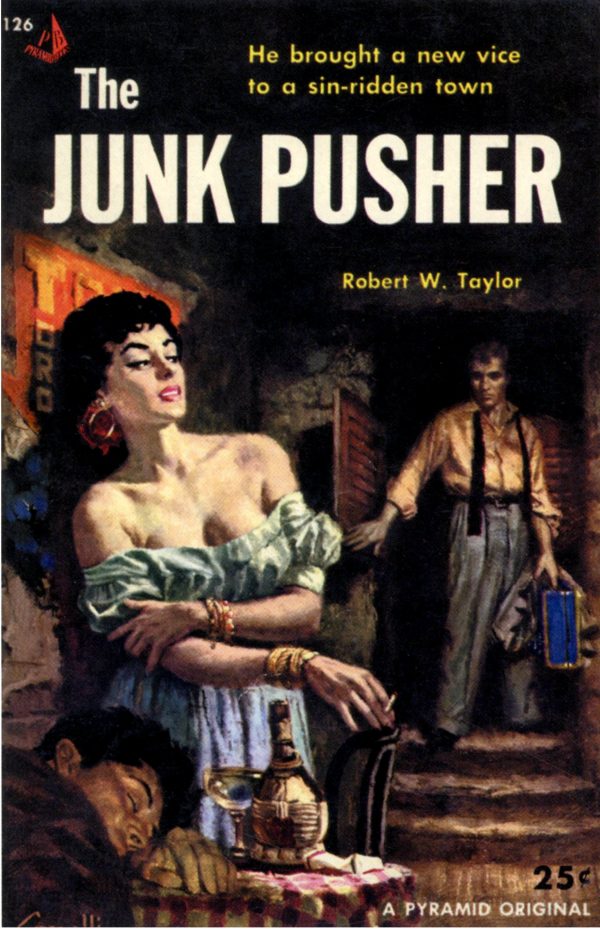 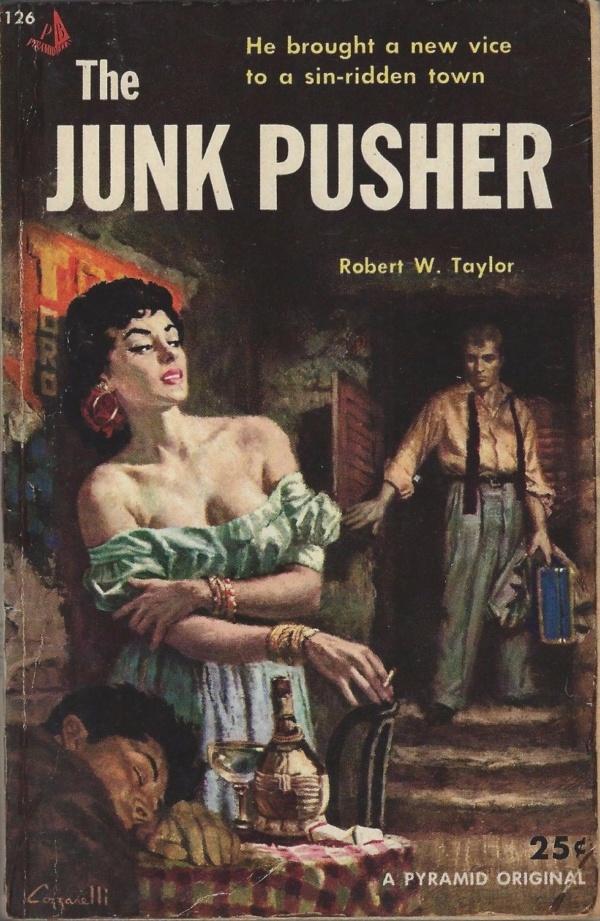 He brought a new vice to a sin-ridden town

His victims were drug-addicted teenager and desperate women
Rick Hunt was a salesman. His product was depravity. His territory extended from Stark Town’s crime-infested Mexican quarter to the sordid splendor of the Mayor’s mansion. His customers were the young and the broken—life’s grotesque failures, sustained by drugs and sensual fantasies.
His women were a teen-aged addict called Isabella and the love-starved wife of his oldest friend.