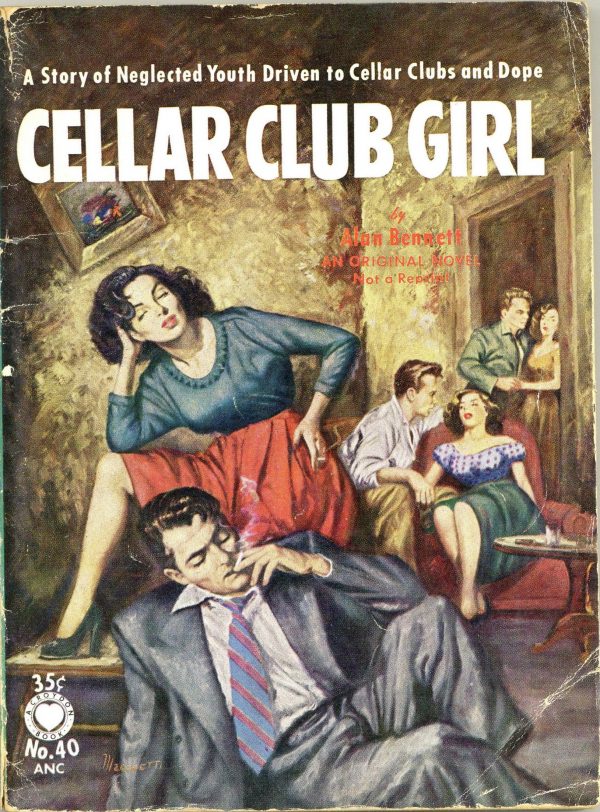 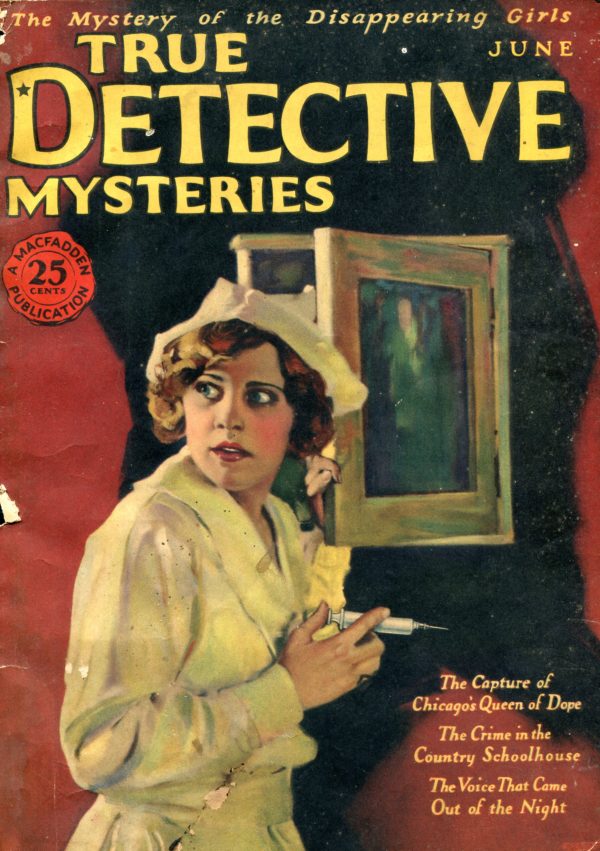 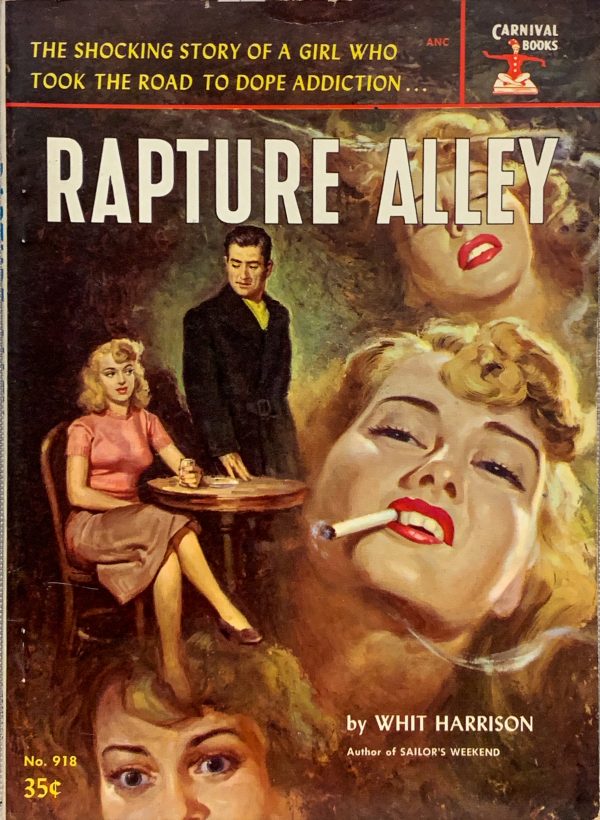 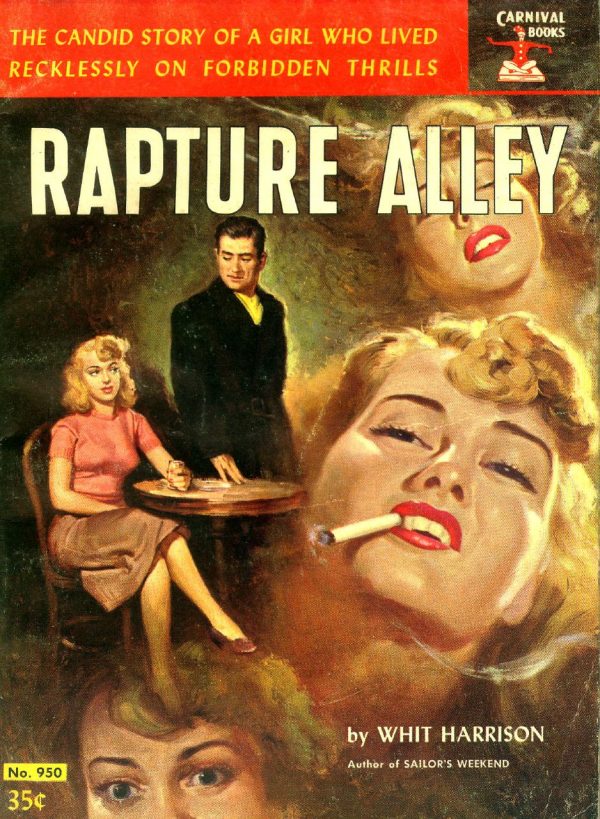 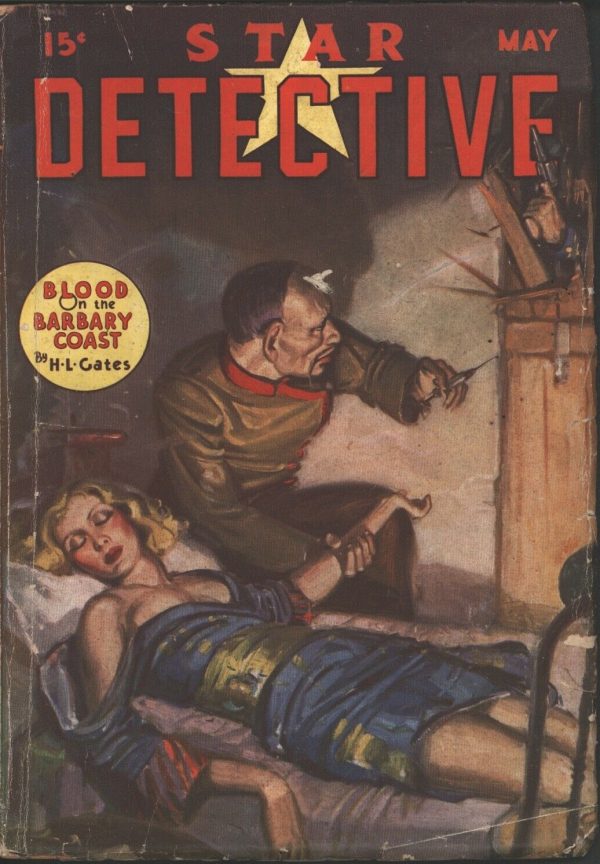 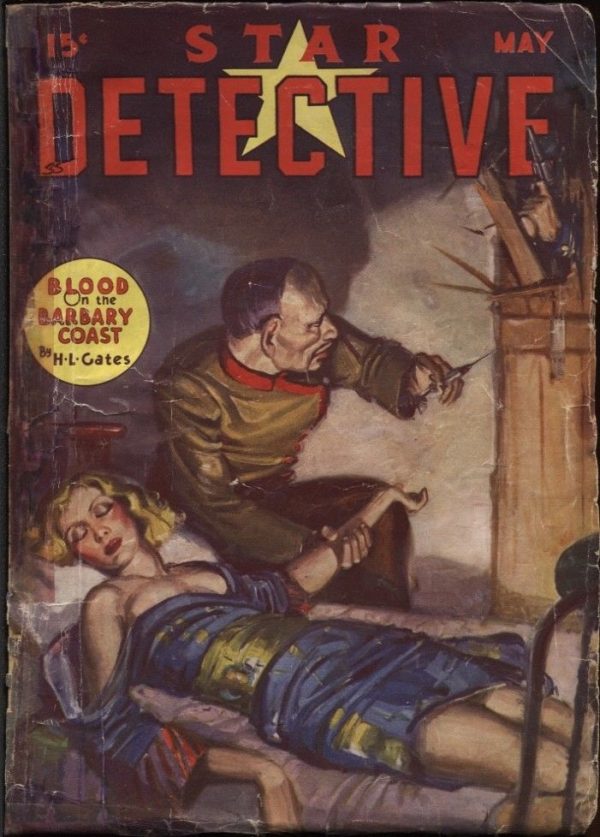 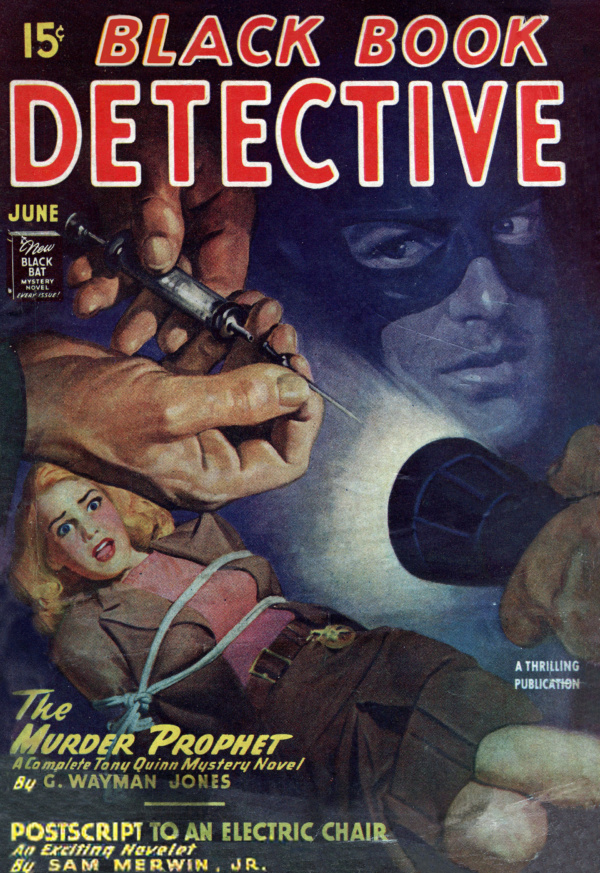 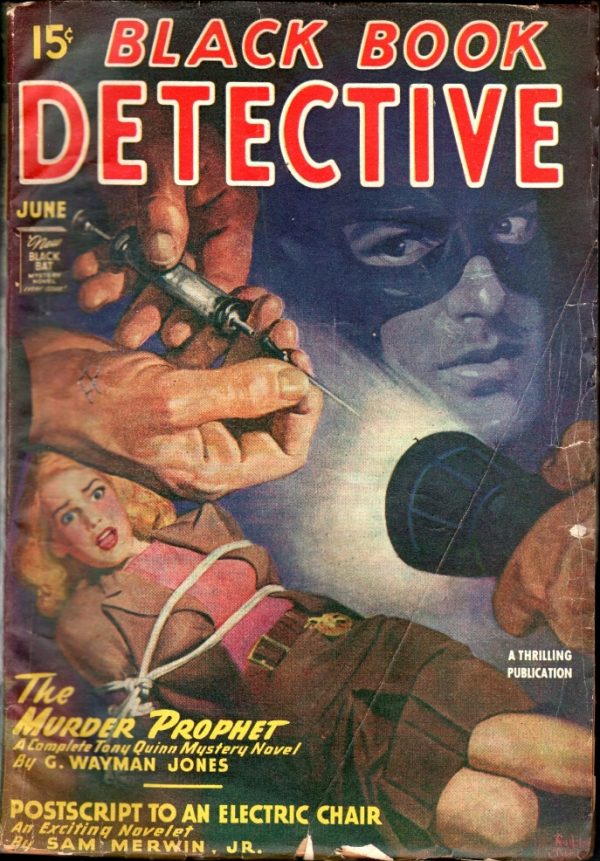 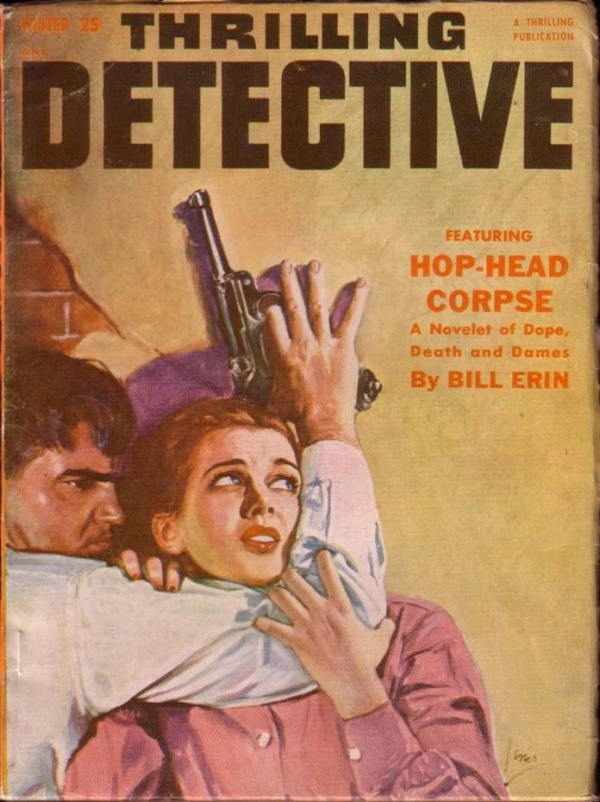 A Novelette of Dope, Death and Dames 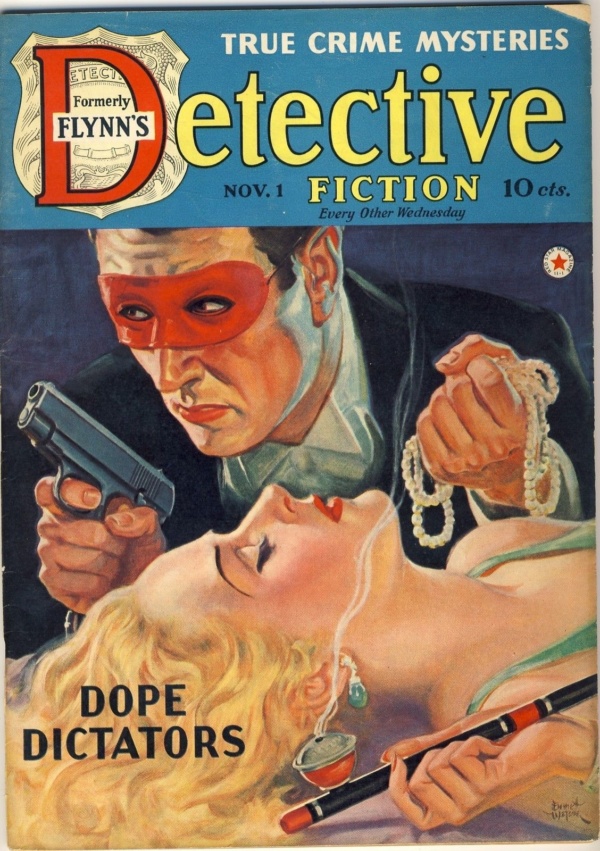 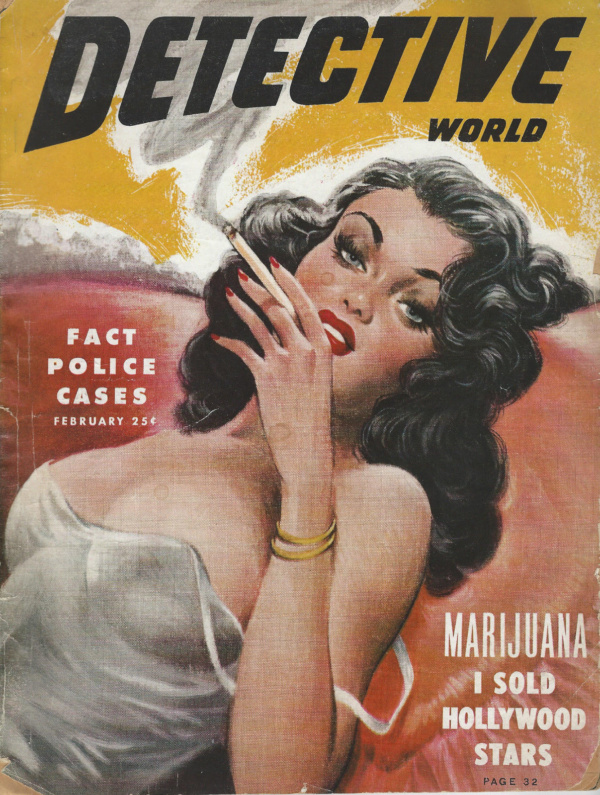 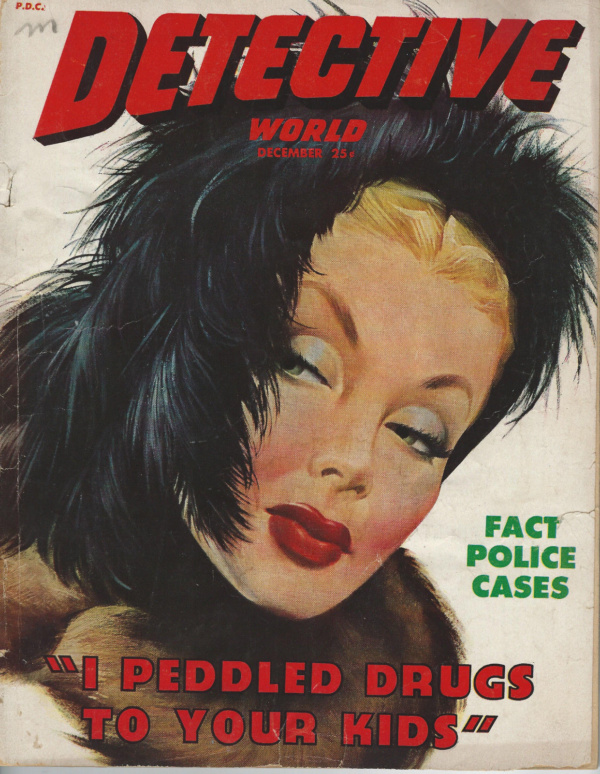 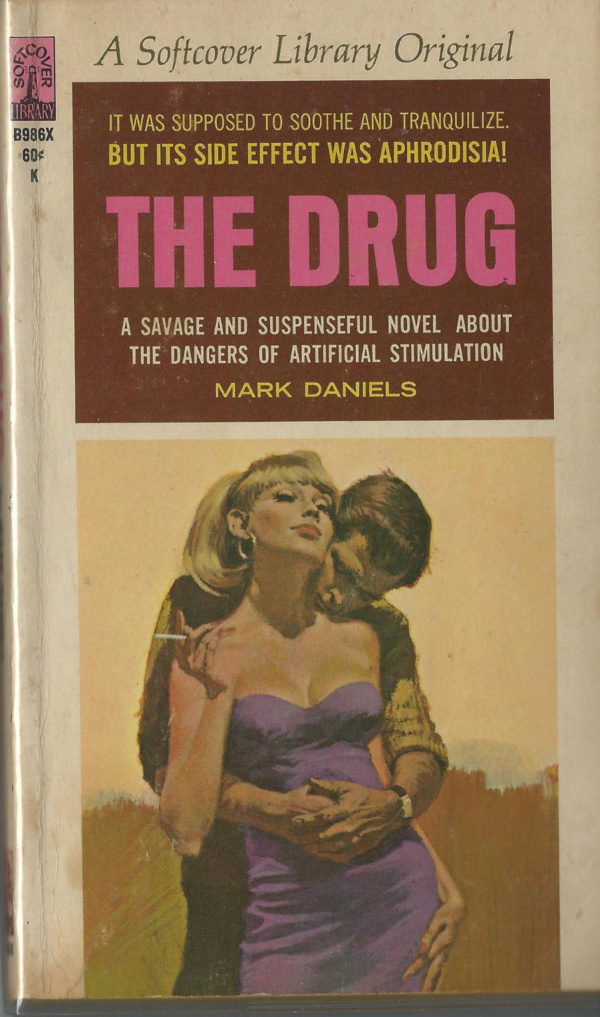 It Was Supposed To Soothe And Tranquilize. But Its Side Effect Was Aphrodisia! 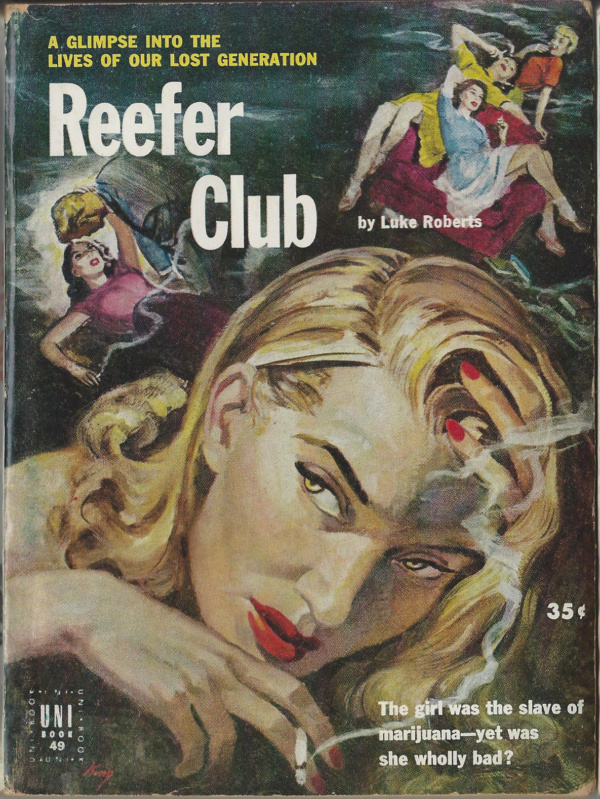 The girl was the slave of marijuana — yet was she wholly bad? 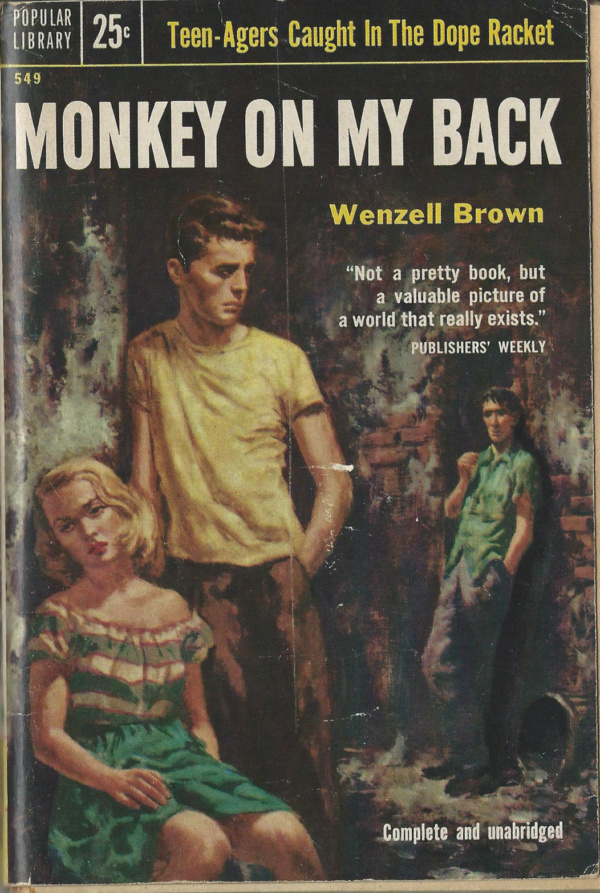 Teenagers Caught In The Dope Racket 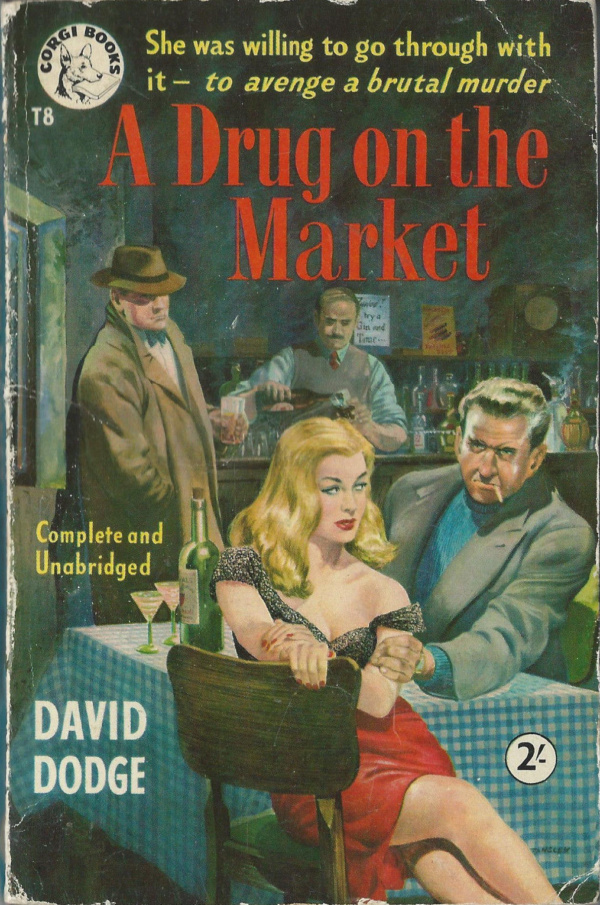 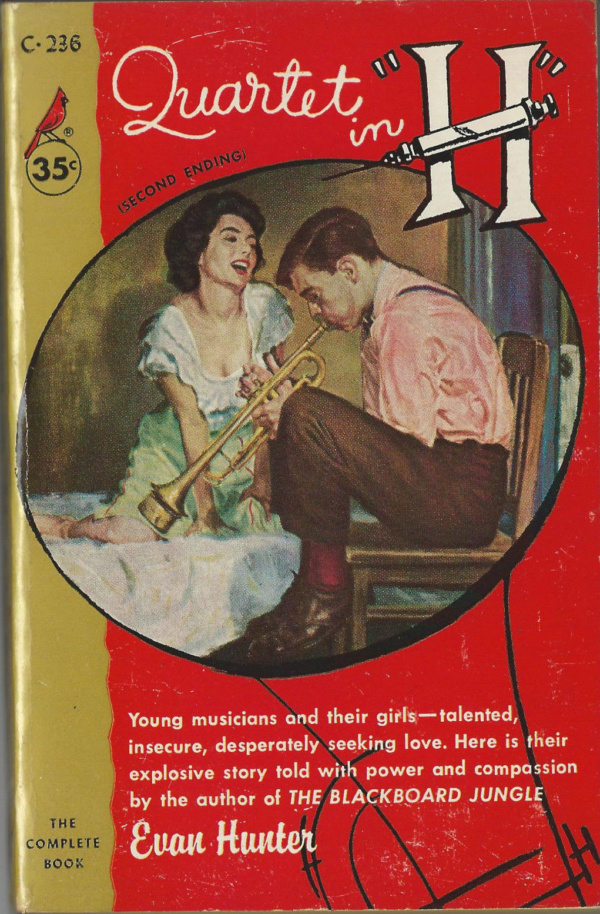 Young musicians and their girls — talented, insecure, desperately seeking love. Here is their explosive story told with power and compassion 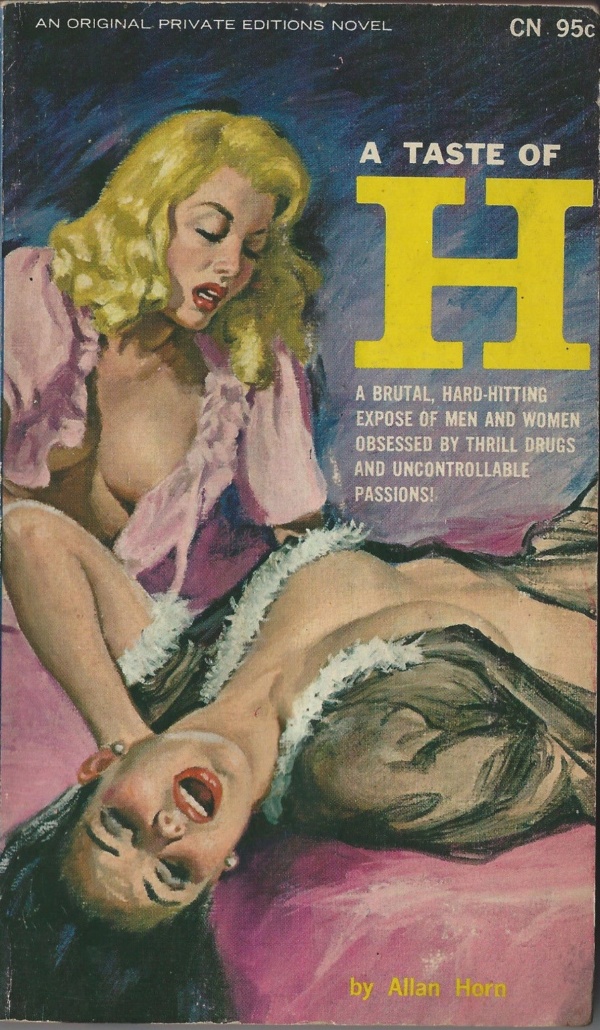 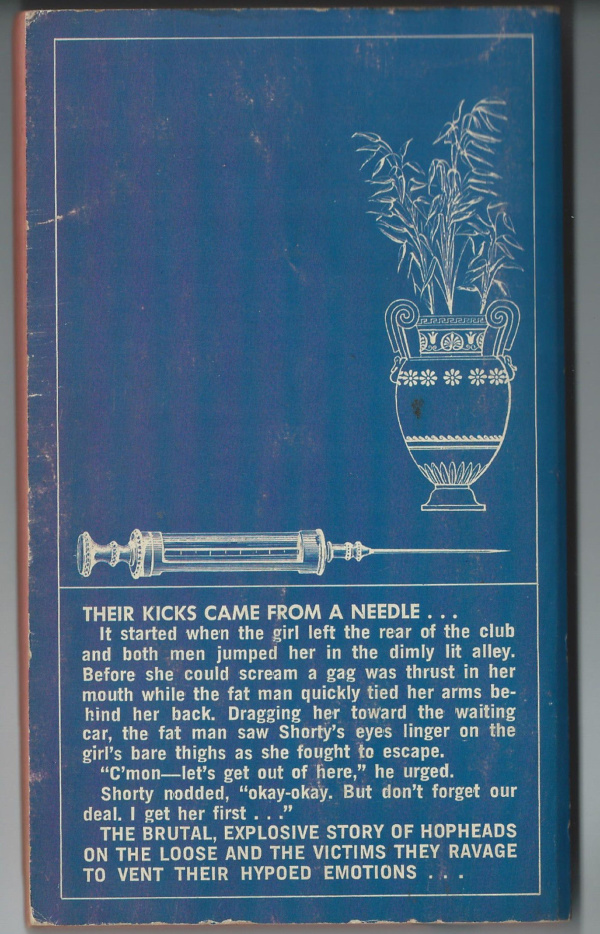 A Brutal, Hard-Hitting Expose Of Men And Women Obsessed By Thrill Drugs And Uncontrollable Passions!