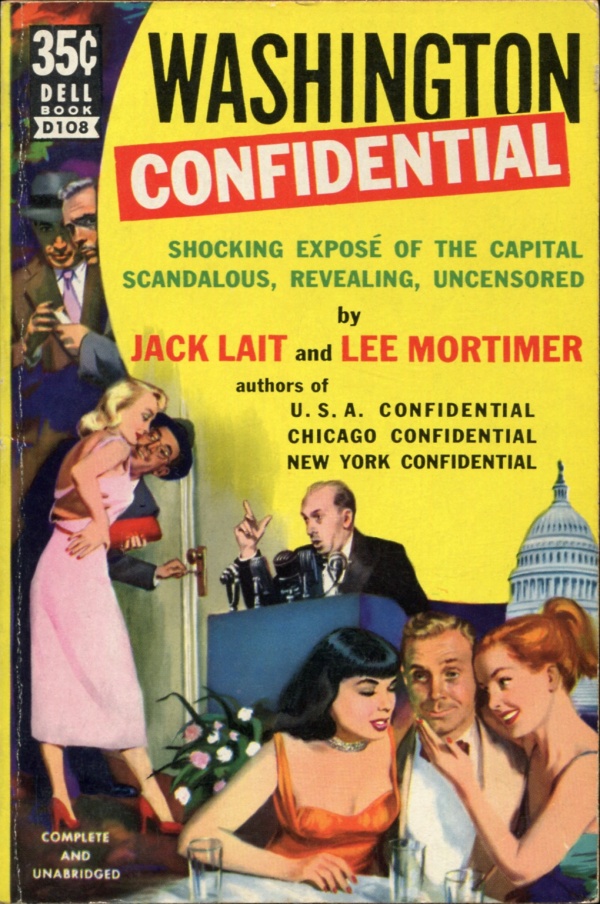 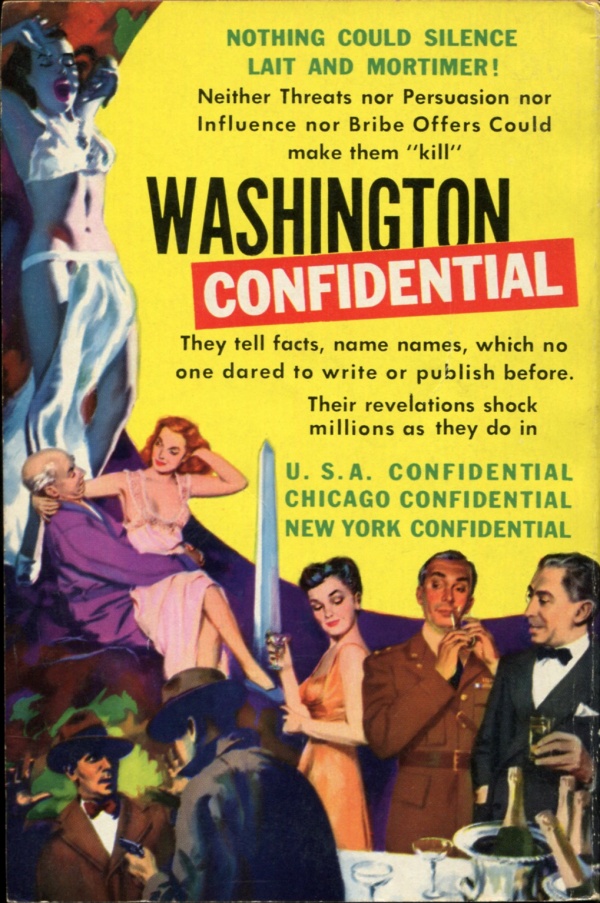 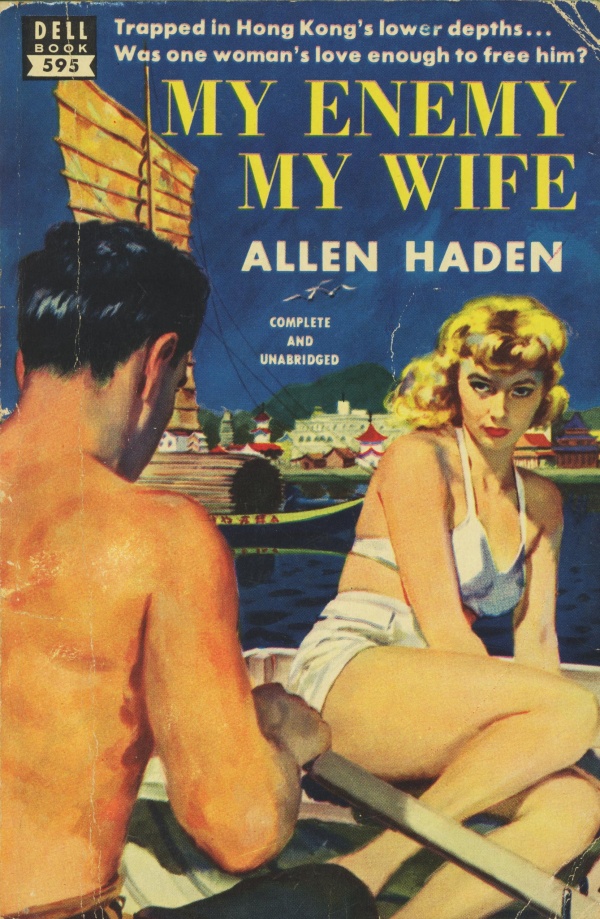 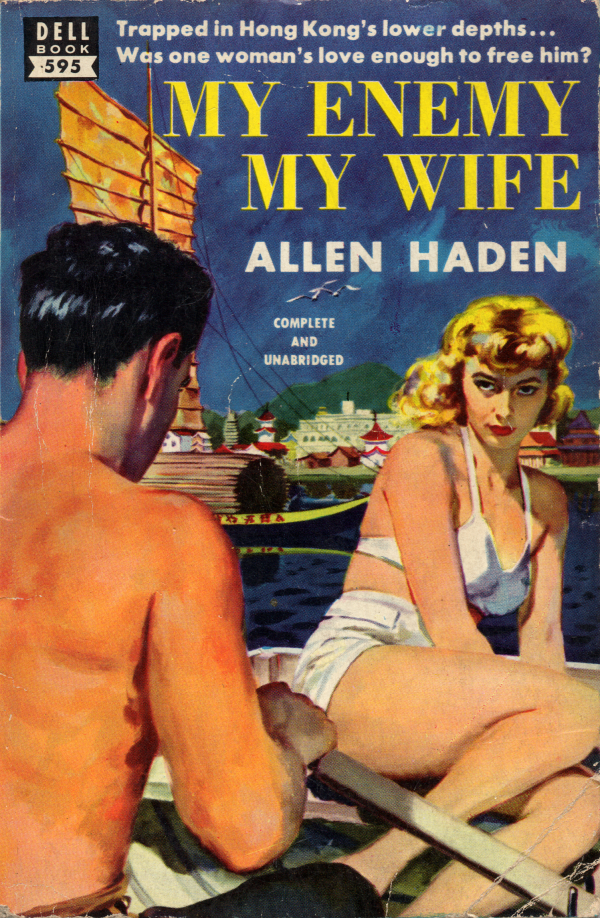 Trapped in Hong Kong’s lower depths… was one woman’s love enough to free him? 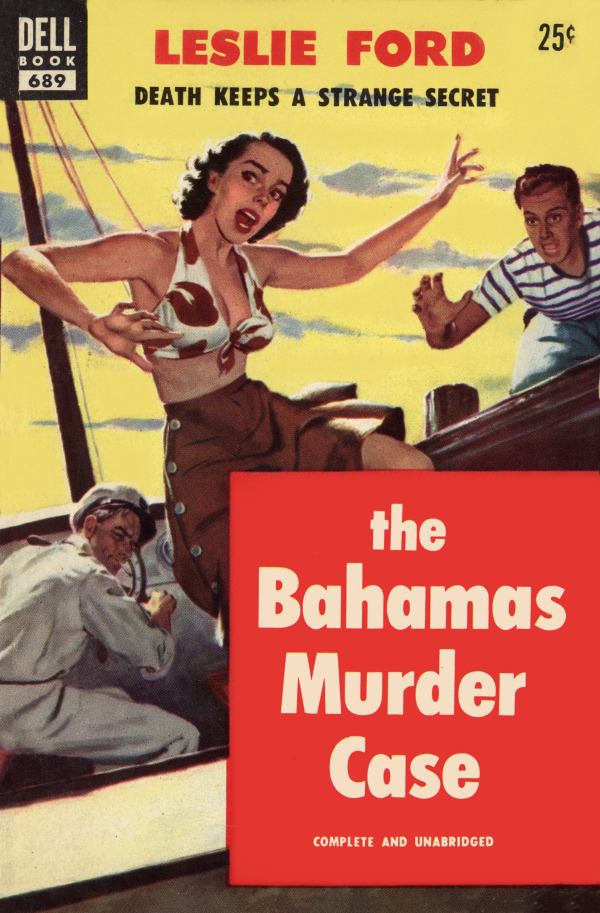 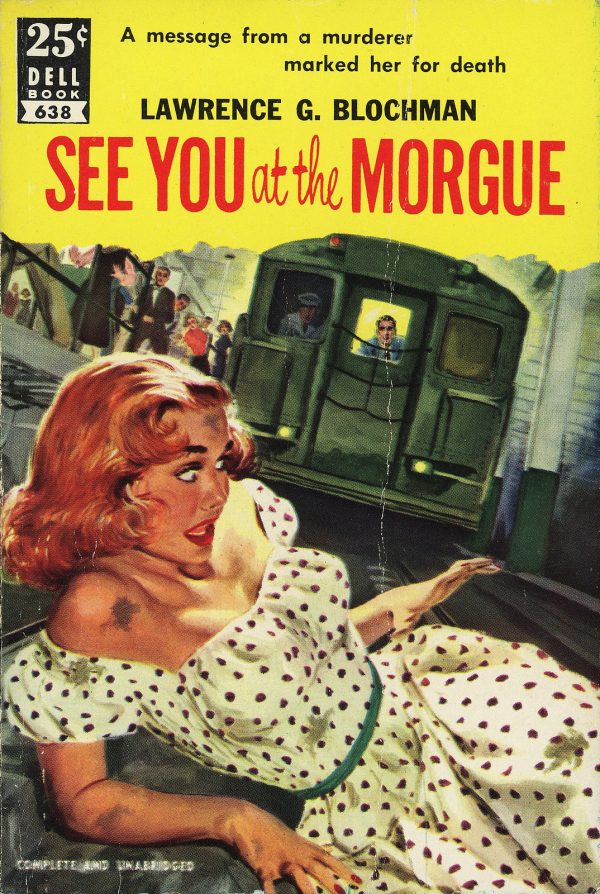 A message from a murderer marked her for death 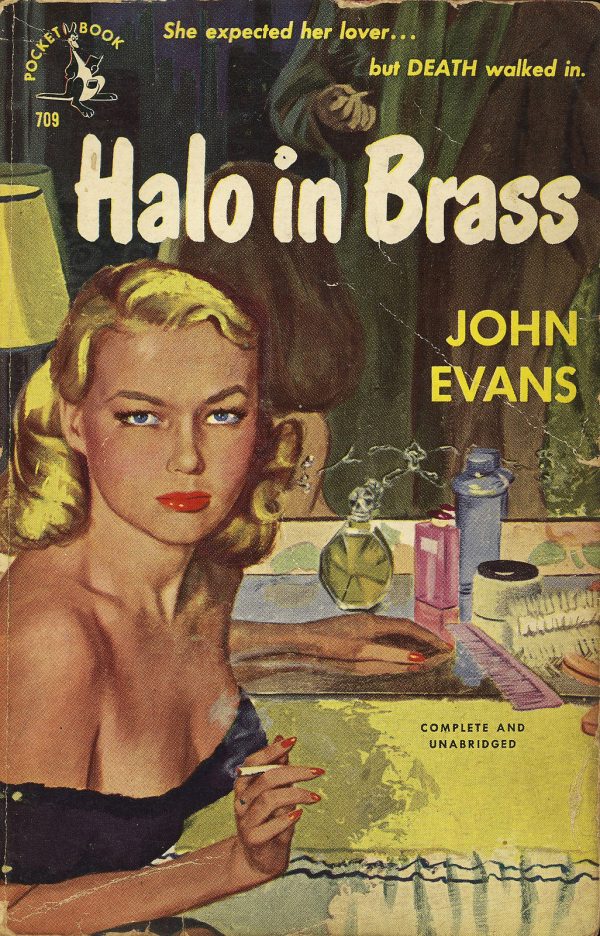 She expected her lover… but DEATH walked in 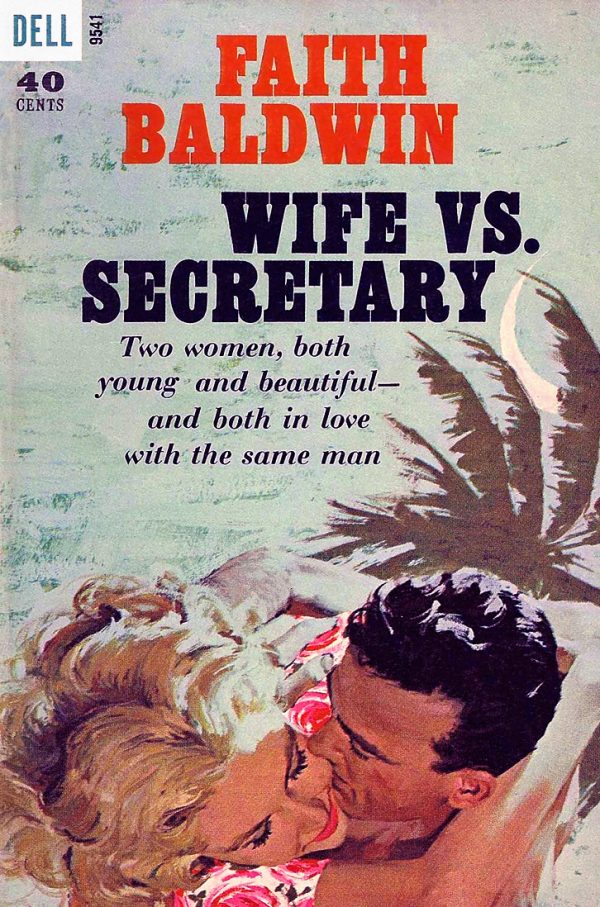 Were the whispers about her husband true?
Two women, both young and beautiful — and both in love with the same man 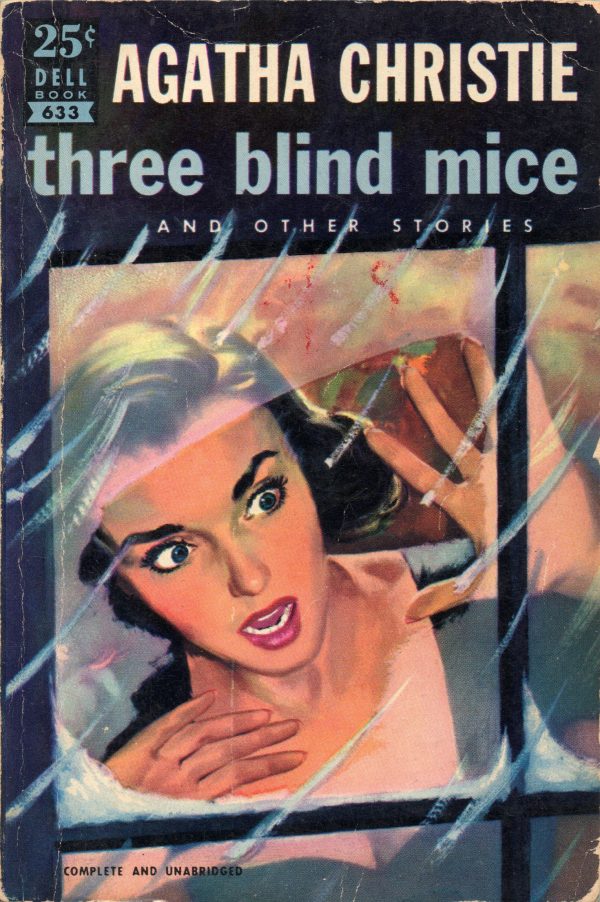 Beneath these roofs, behind these walls, sinister criminals deal in death 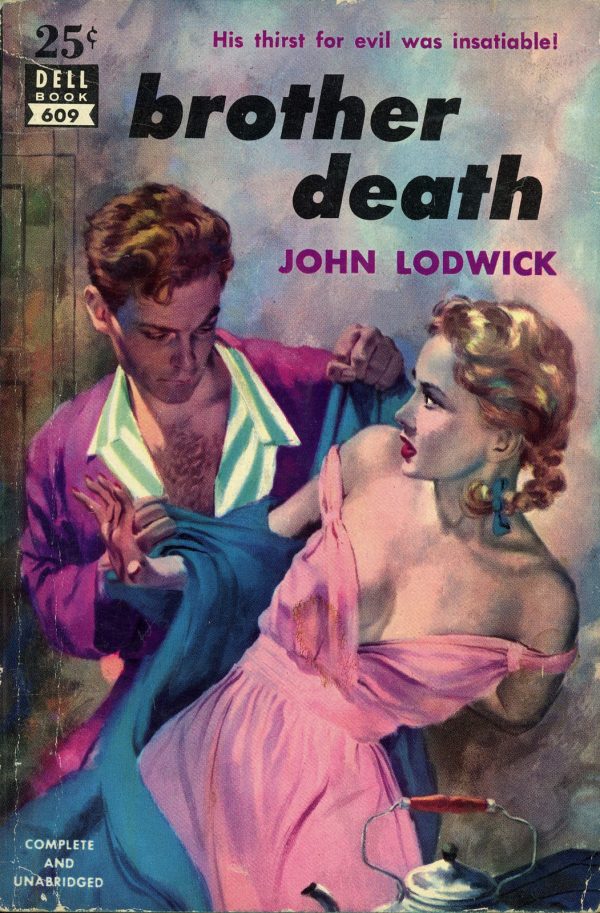 His thirst for evil was insatiable! 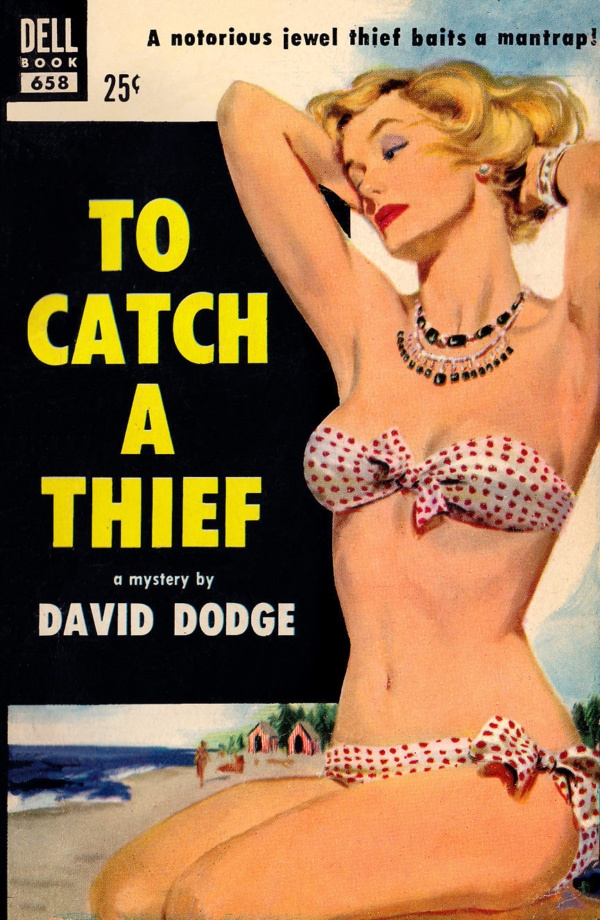 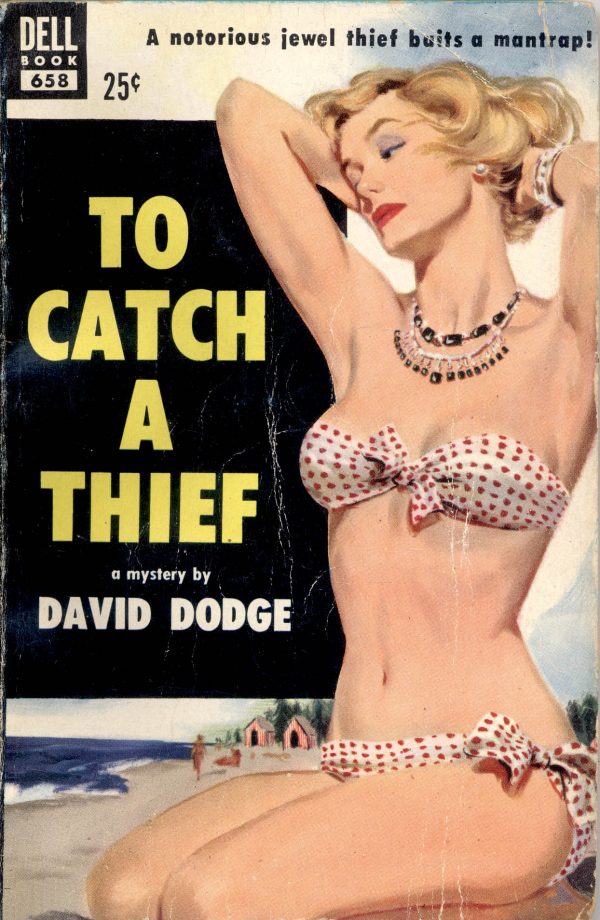 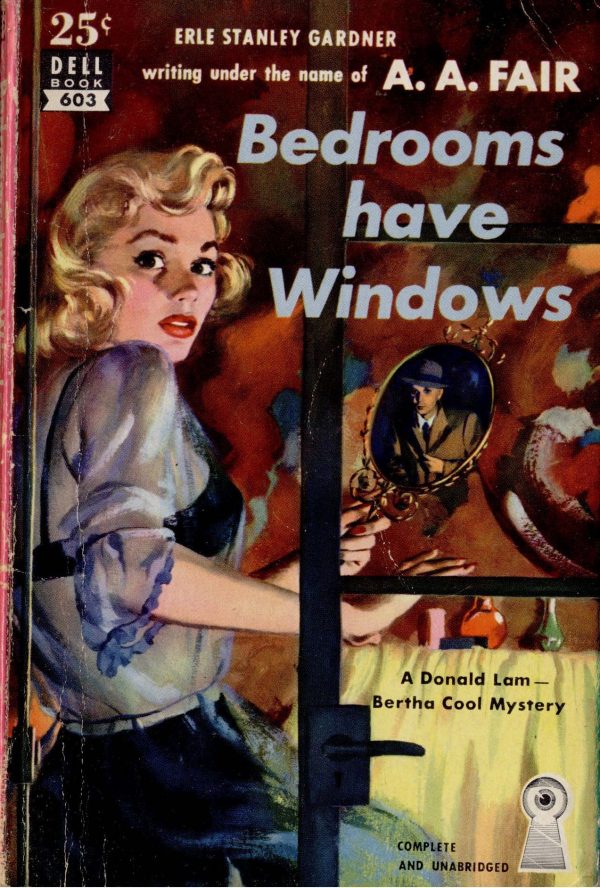 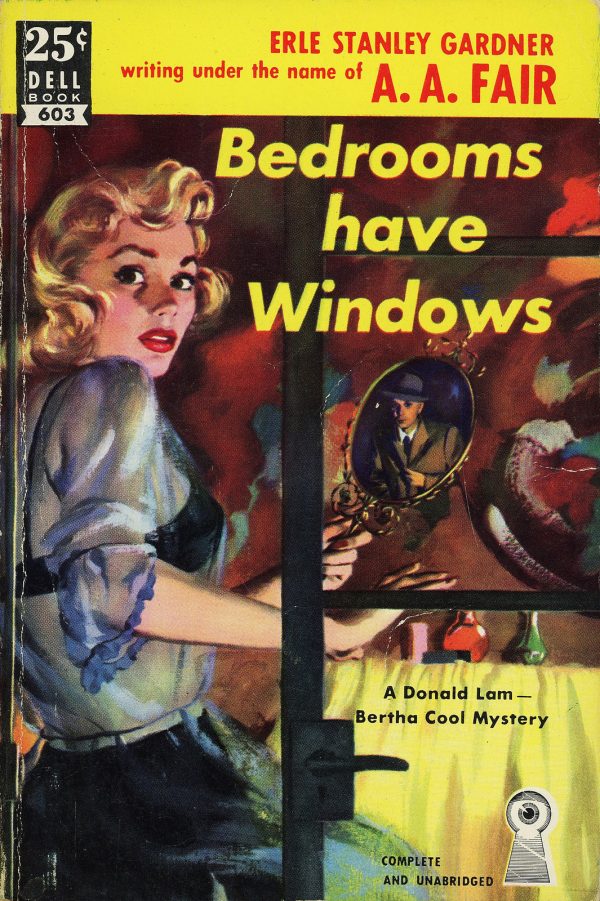 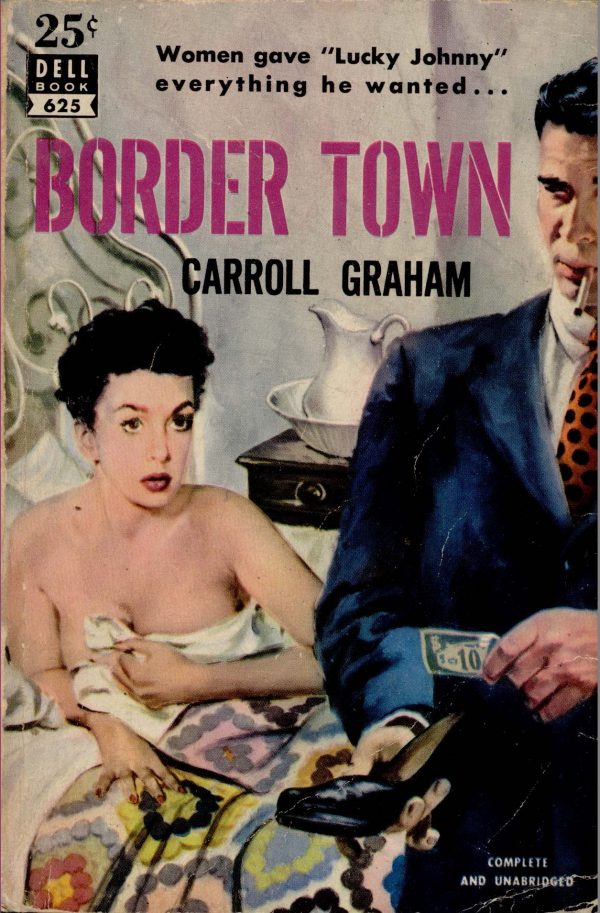 Johnny Ramirez told the secrets of his heart to Dale Conrad the beautiful, petulant American heiress. But — reckless and wanton — she could not understand the explosive mixture of pride and hurt that seethed within him.
Johnny had fought with blood and guts to reach the top. Yet he found this haughty girl more dangerous than the men he had killed or the women he had used. With a casual glance she could revive tortured memories of his impoverished youth, but she kindled his desires as no woman had before. He had to possess her to end a lifetime of hate with one night of passion! 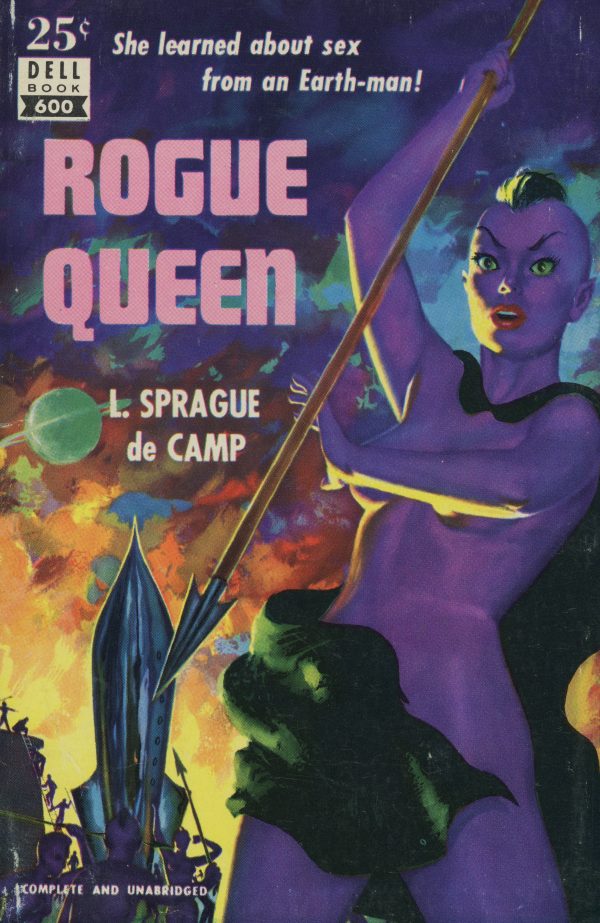