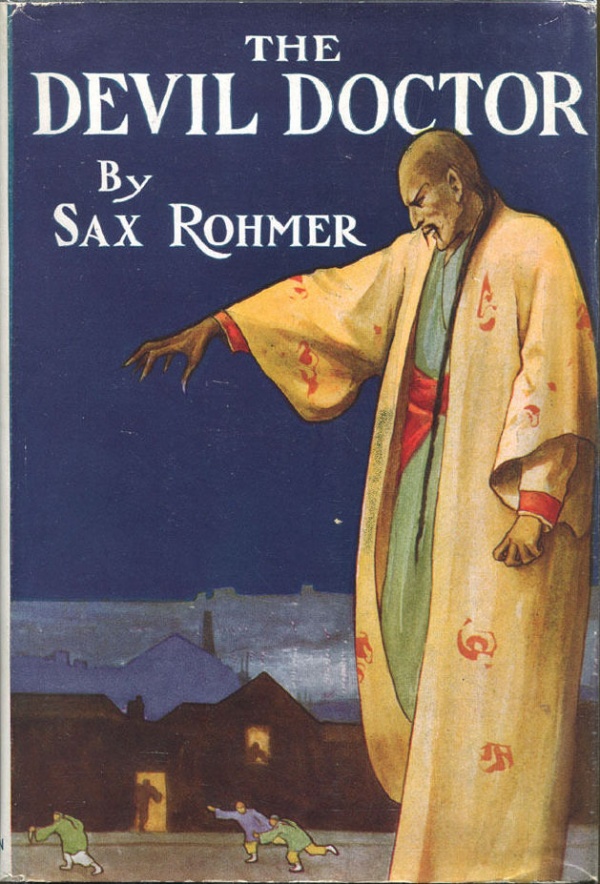 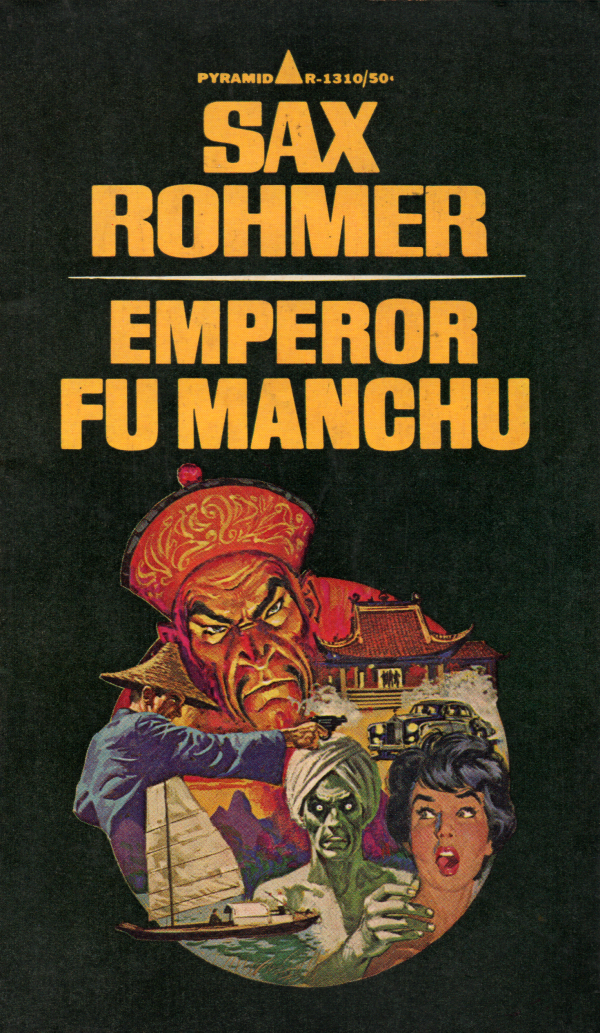 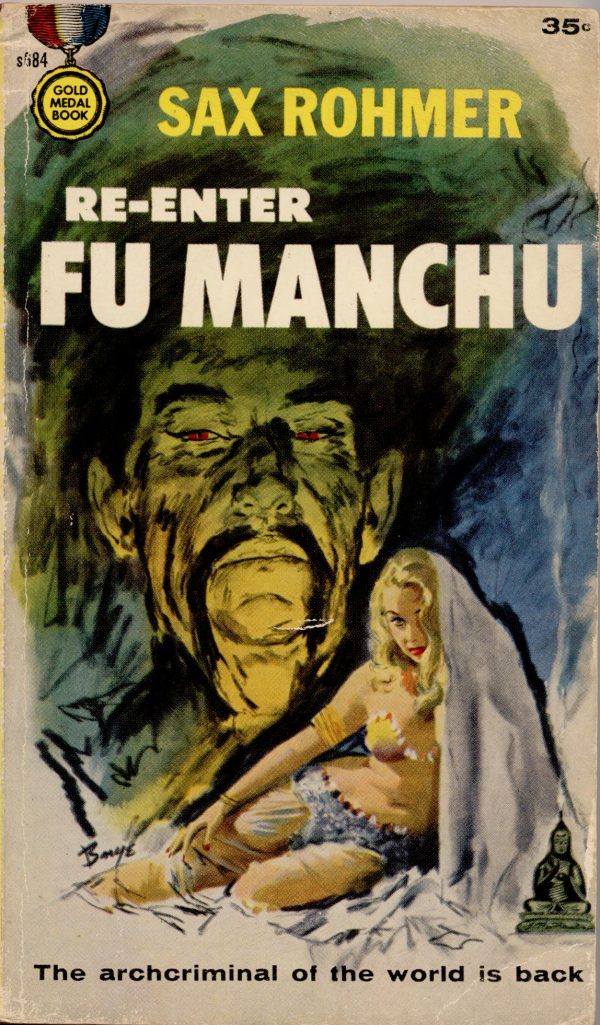 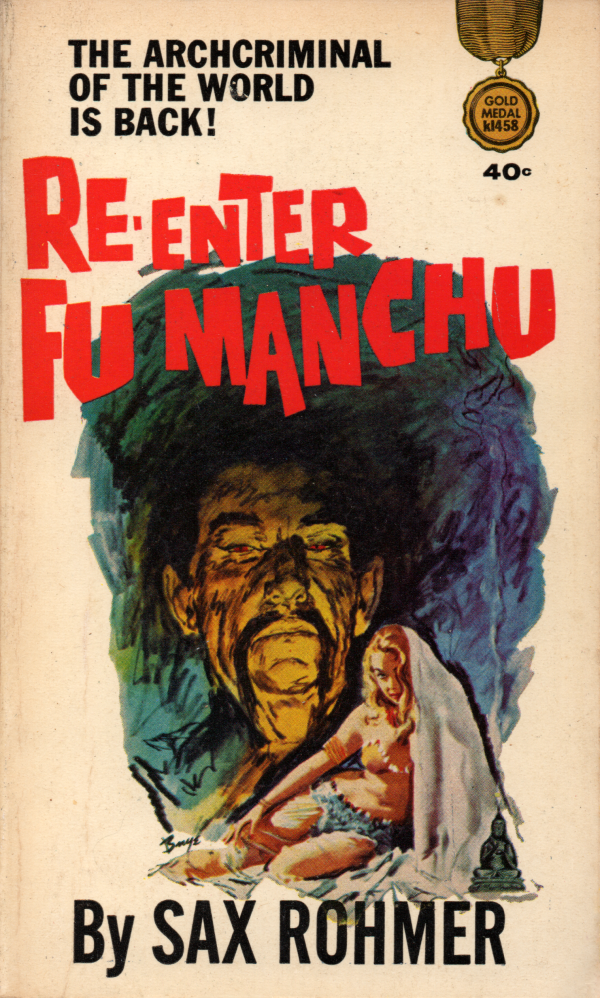 The archcriminal of the world is back 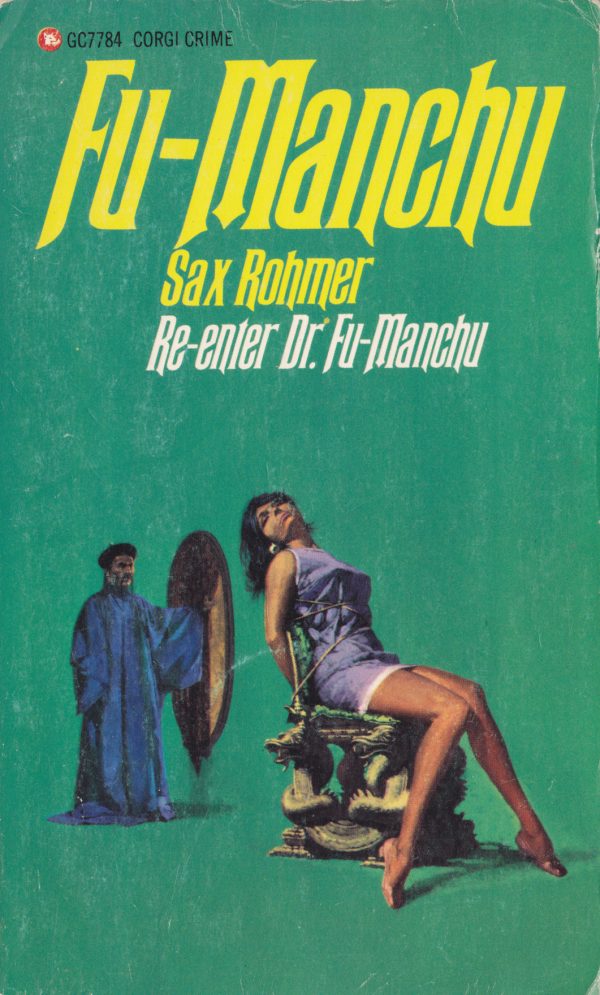 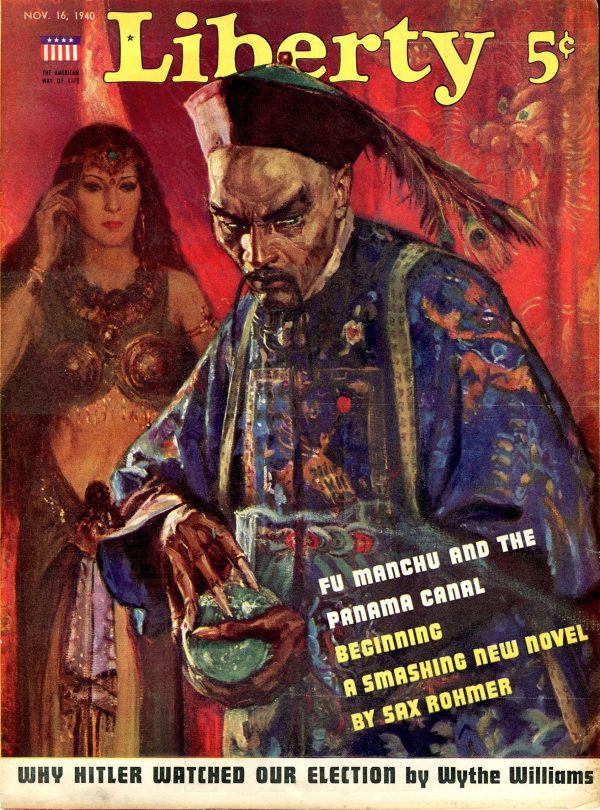 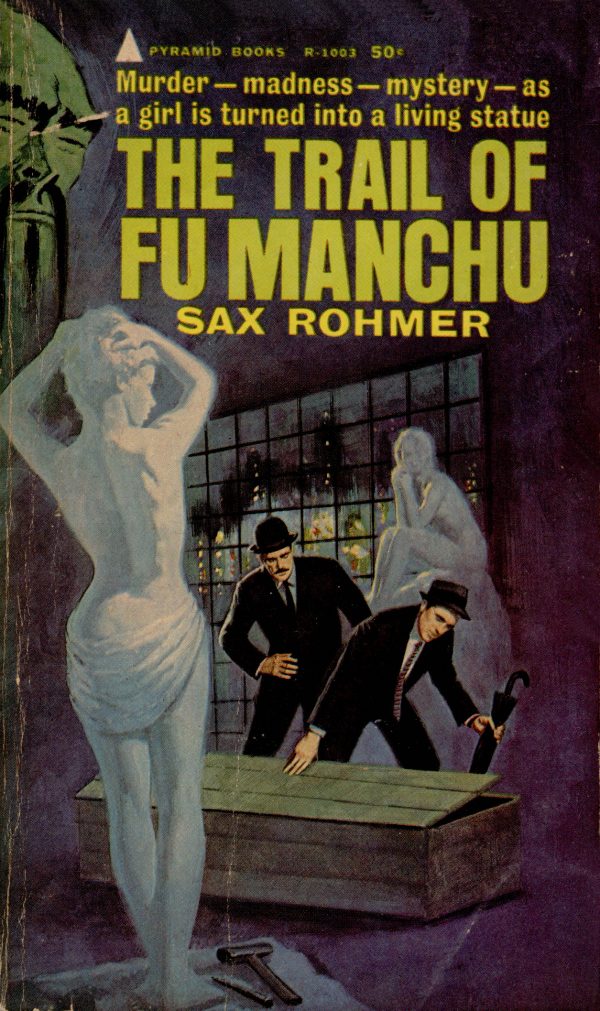 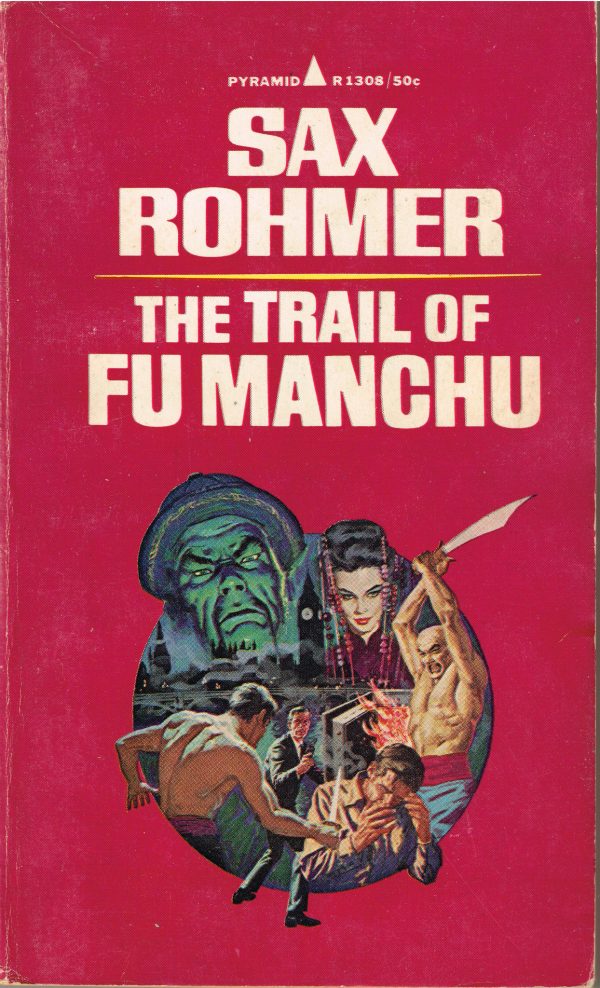 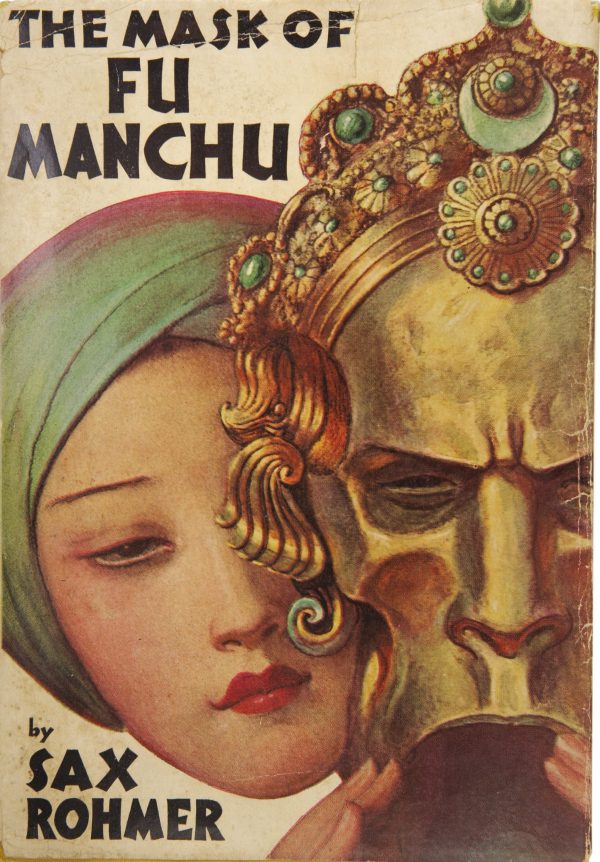 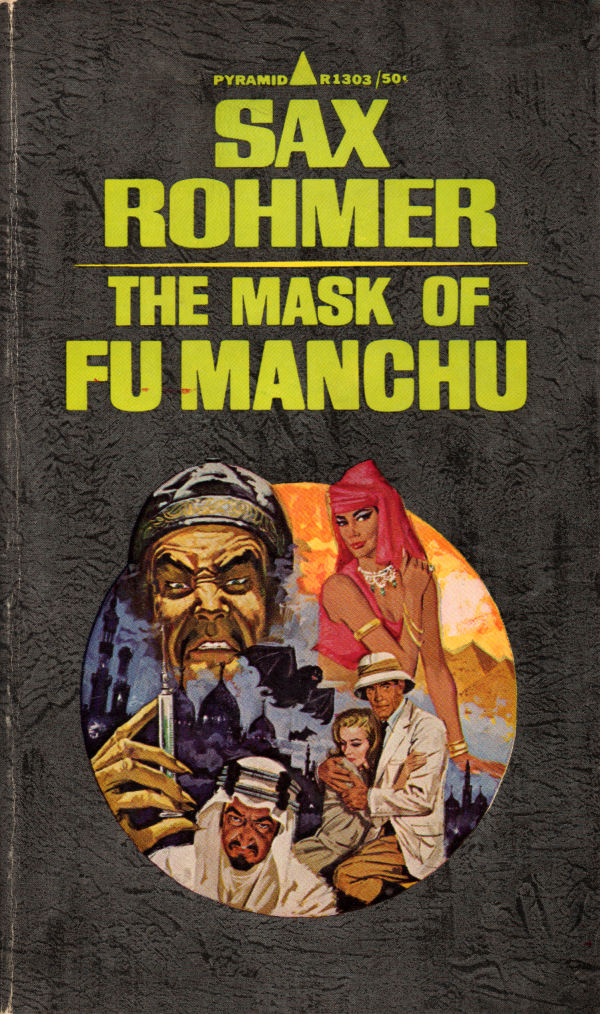 Back from the dead… and younger! The Orient’s sinister genius returns with a fantastic scheme to rule the world. 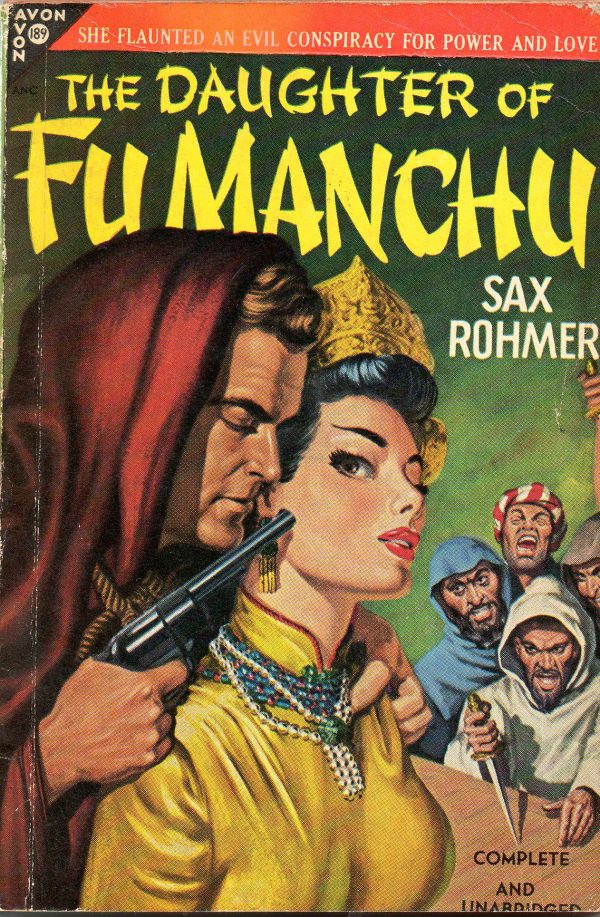 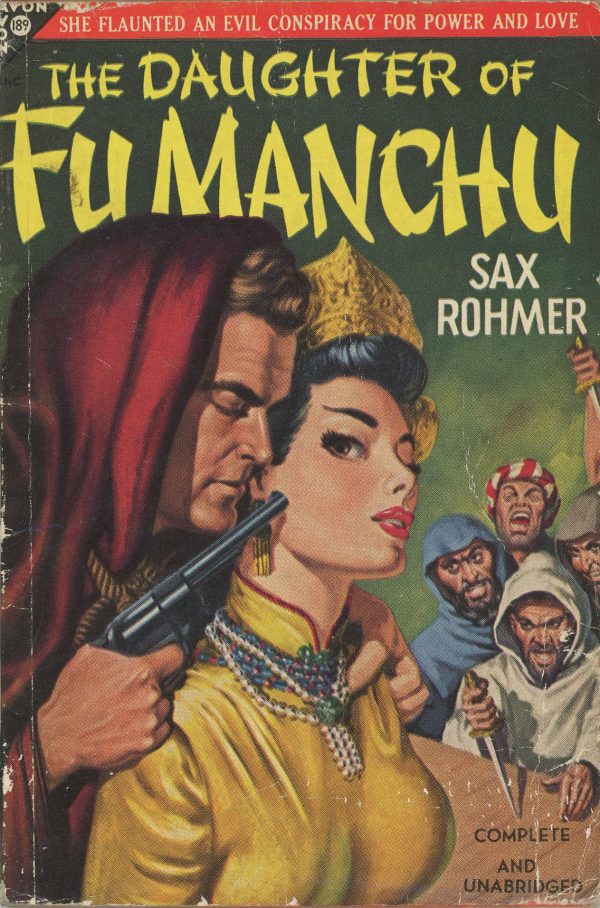 She Flaunted An Evil Conspiracy For Power And Love
Deadlier than her father, the she-devil strikes! 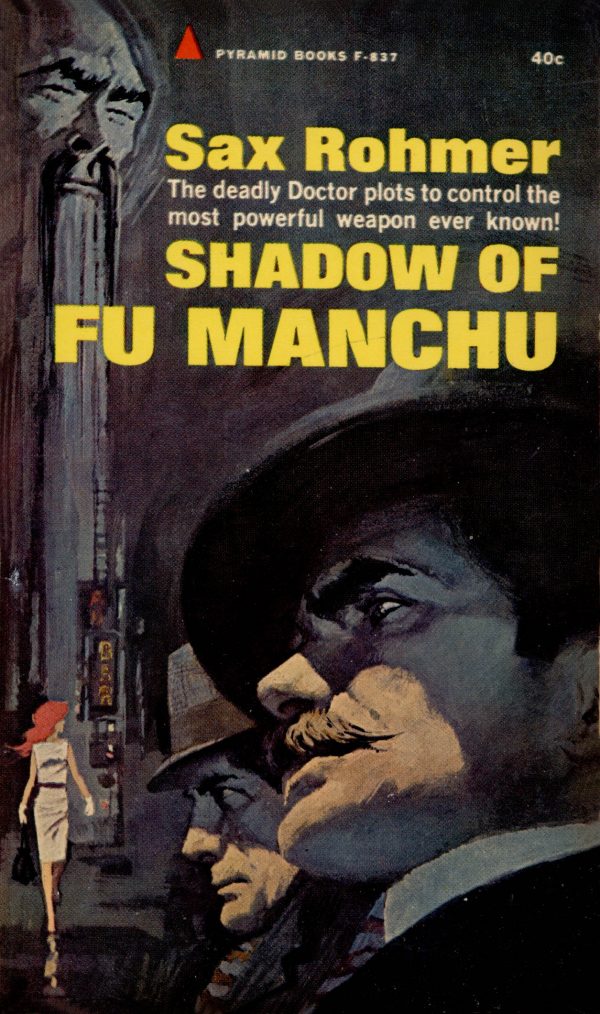 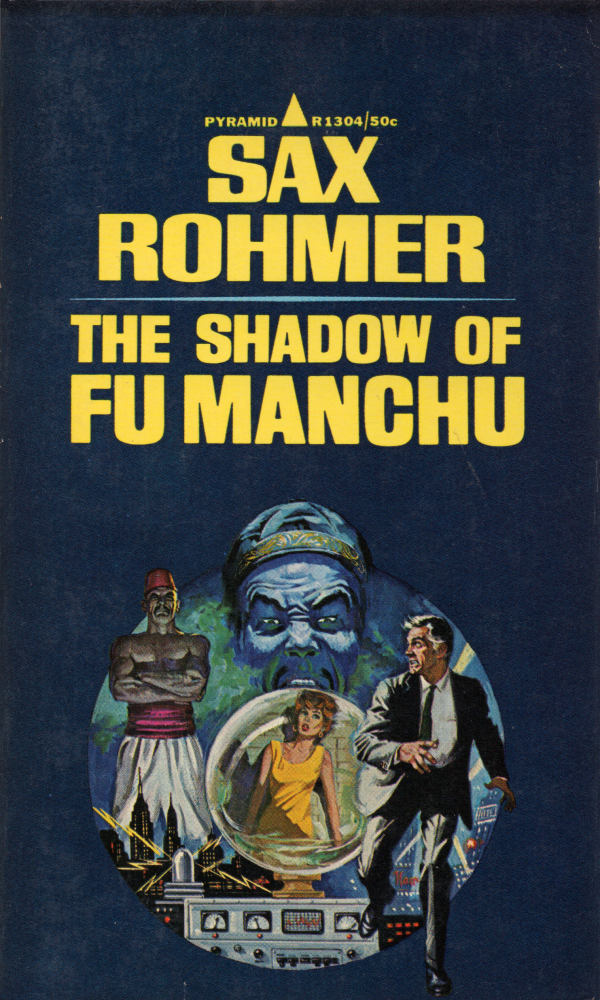 The deadly Doctor plots to control the most powerful weapon ever known! 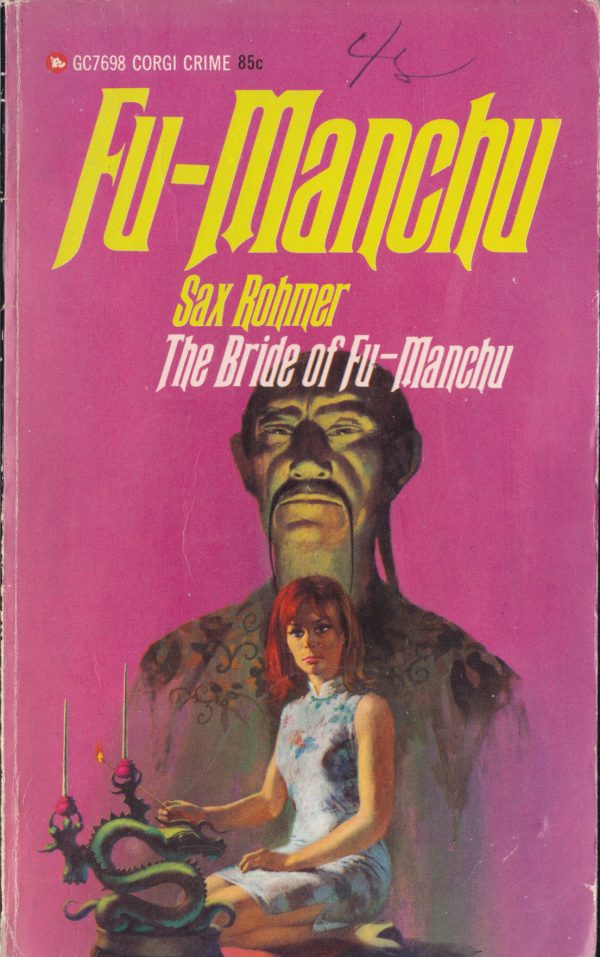 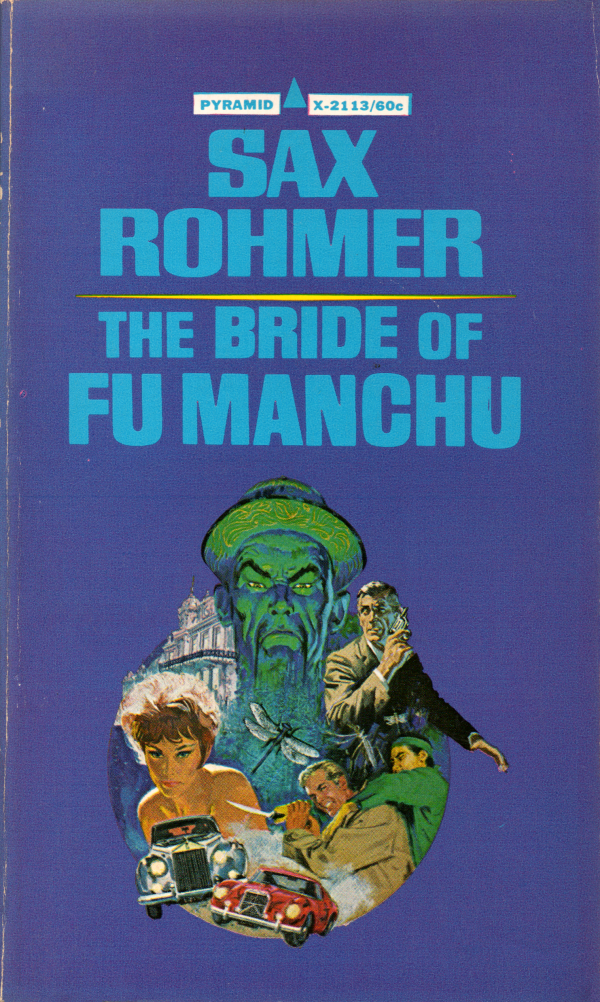 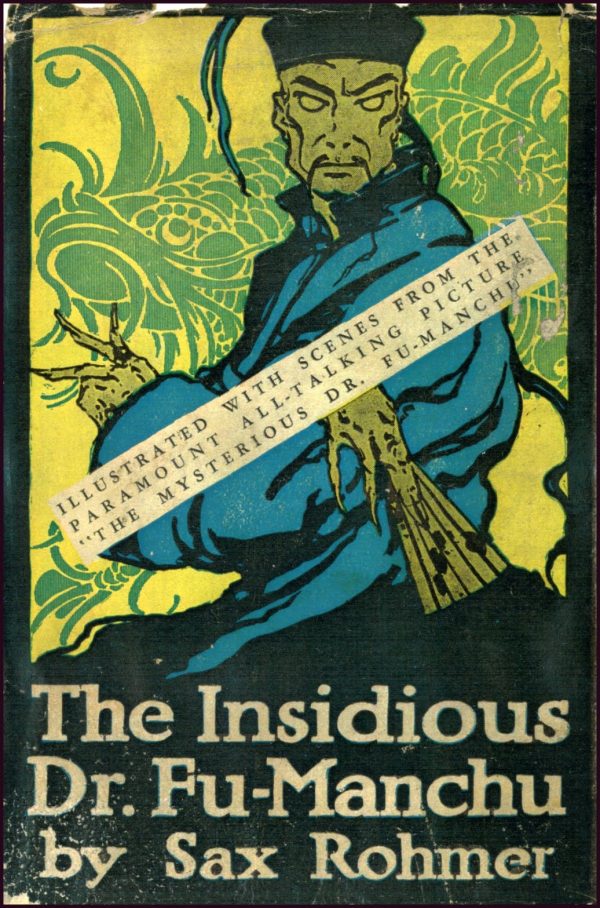 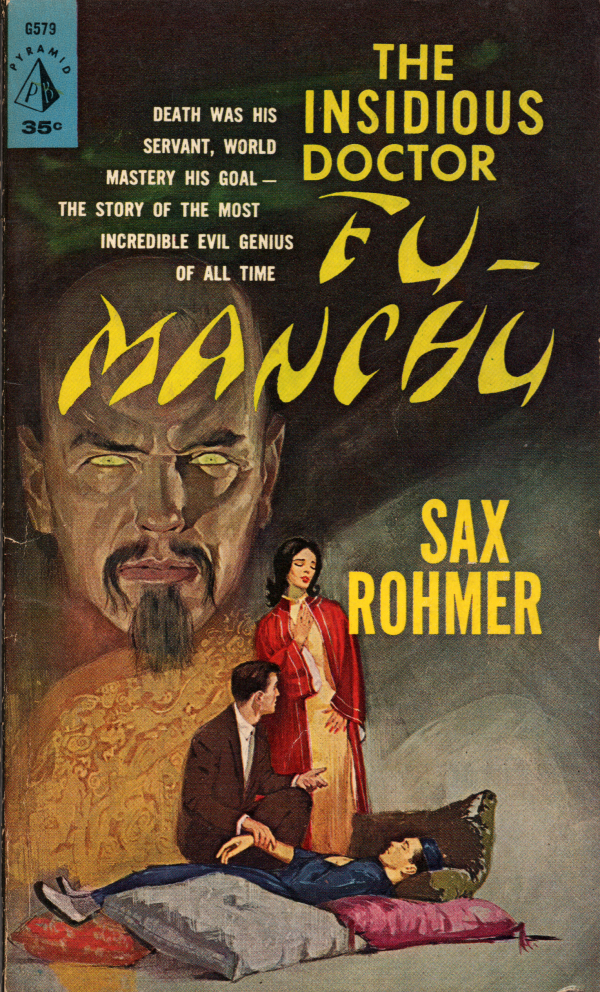 Death Was His Servant, World Mastery His Goal—The Story Of The Most Incredible Evil Genius Of All Time

“That was Fu Manchu, the greatest criminal genius the world has ever known. Subtly, his world-wide organization had grown and spread, its tentacles reaching into the very governments and police forces of the West. Only one man knew the full danger of Fu Manchu’s plan – Denis Nayland Smith. On him alone depended the fate of Western civilization – and Fun Manchu had marked him for extinction!” 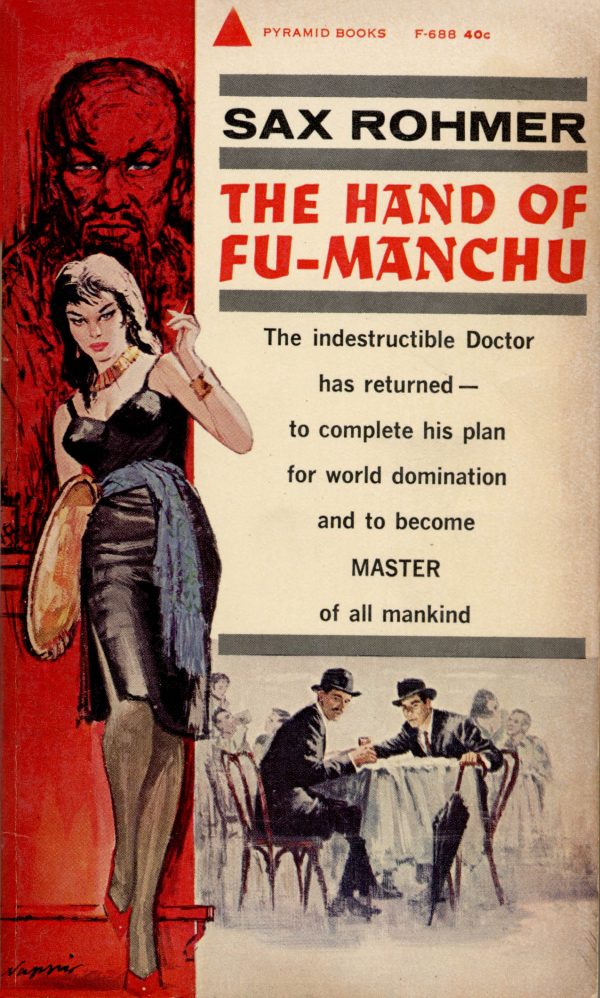 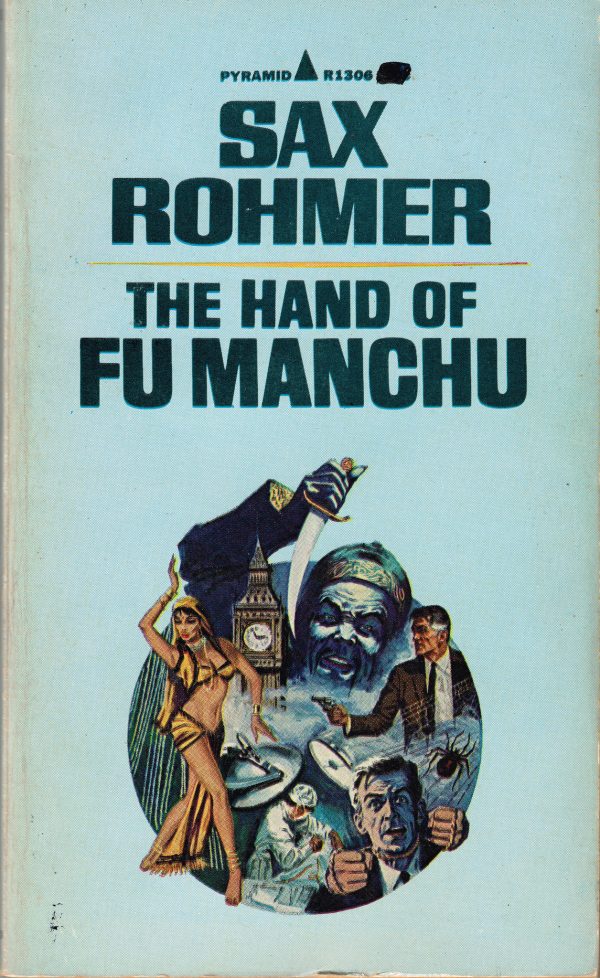 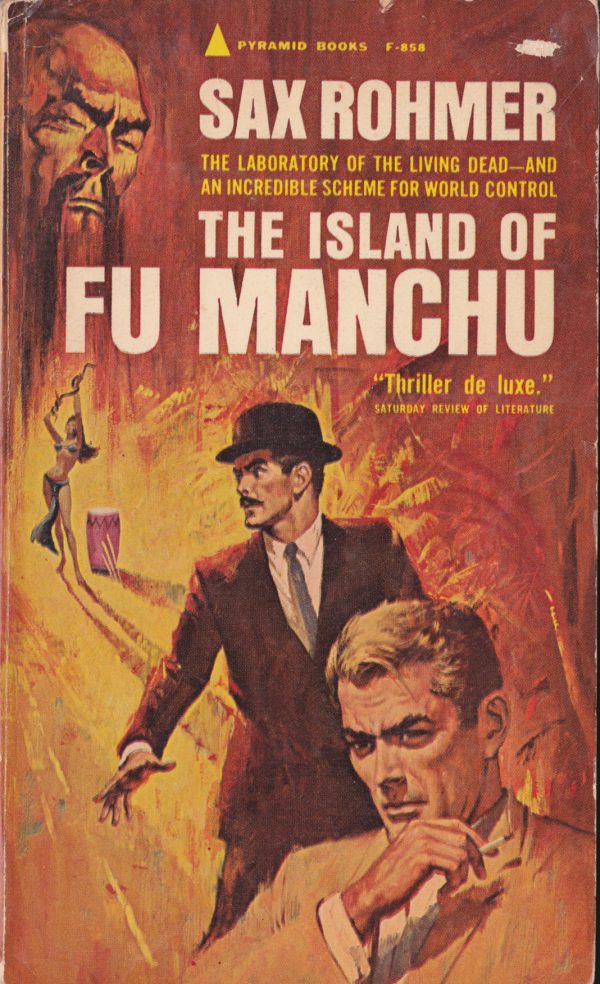 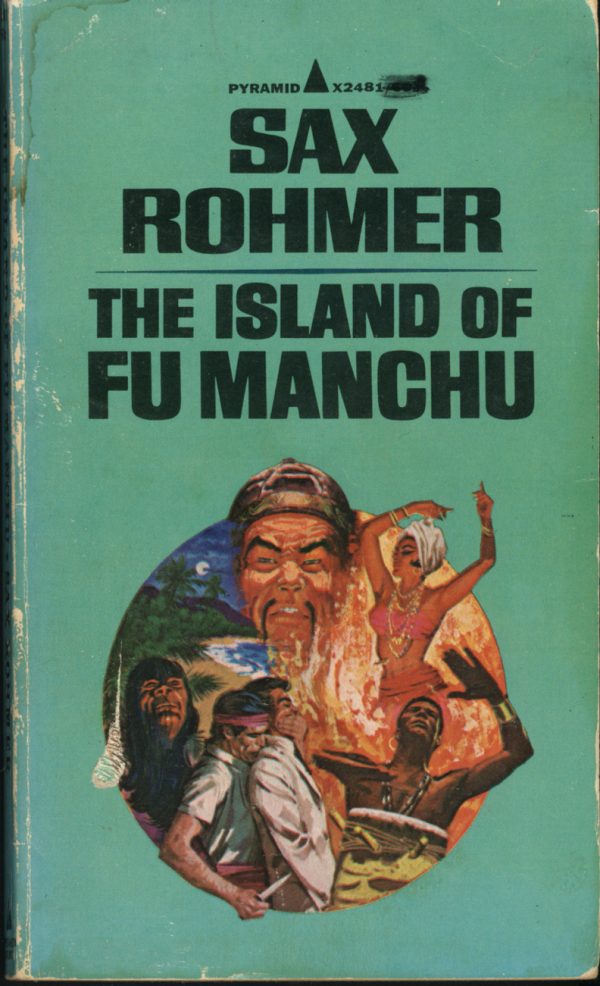 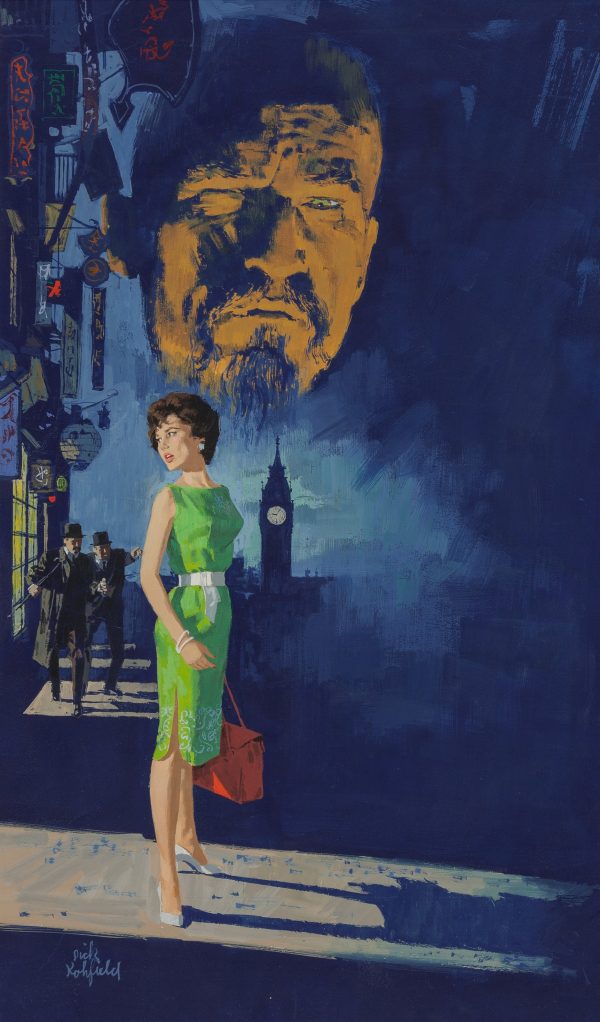 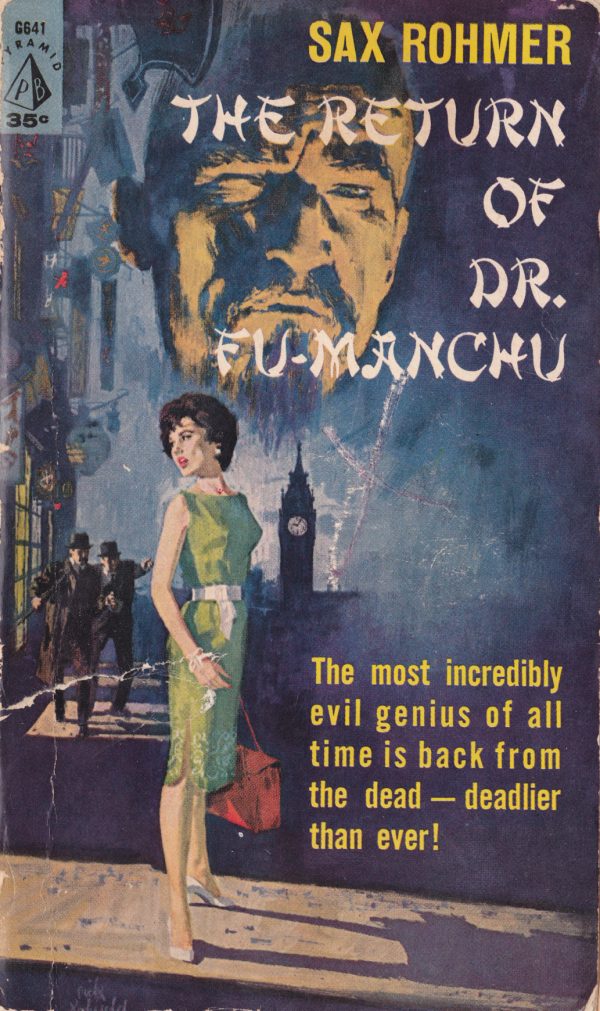 The most incredibly evil genius of all time is back from the dead — deadlier than ever! 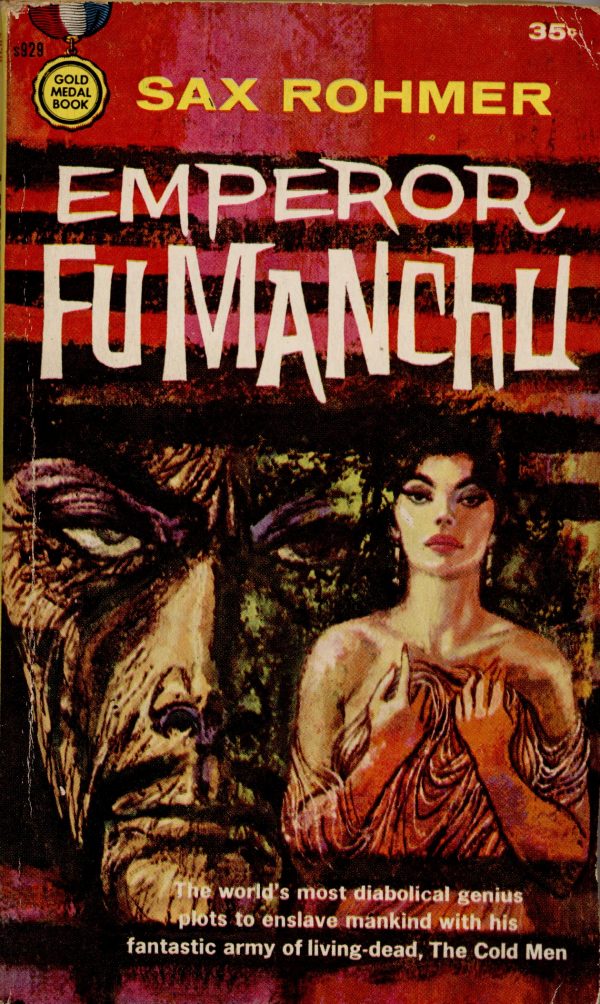 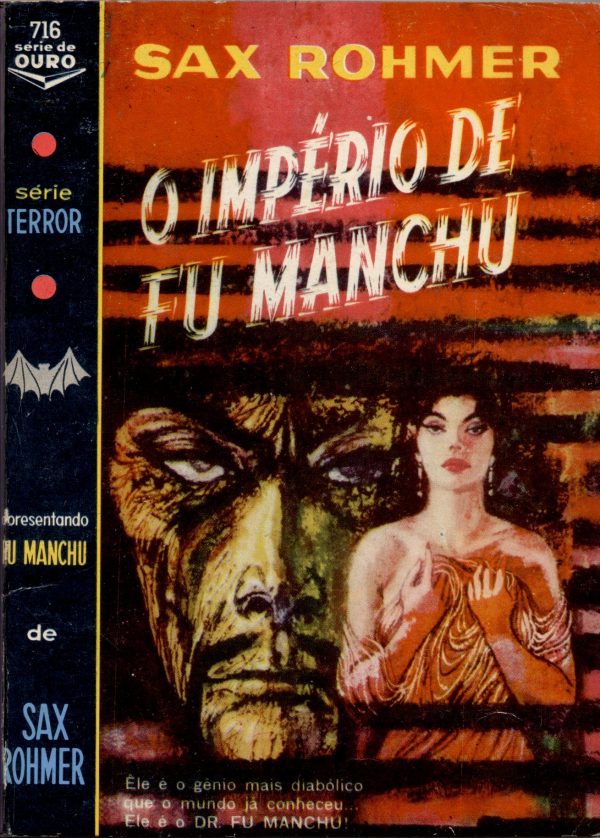 The world’s most diabolical genius plots to enslave mankind with his fantastic army of living-dead, The Cold Men