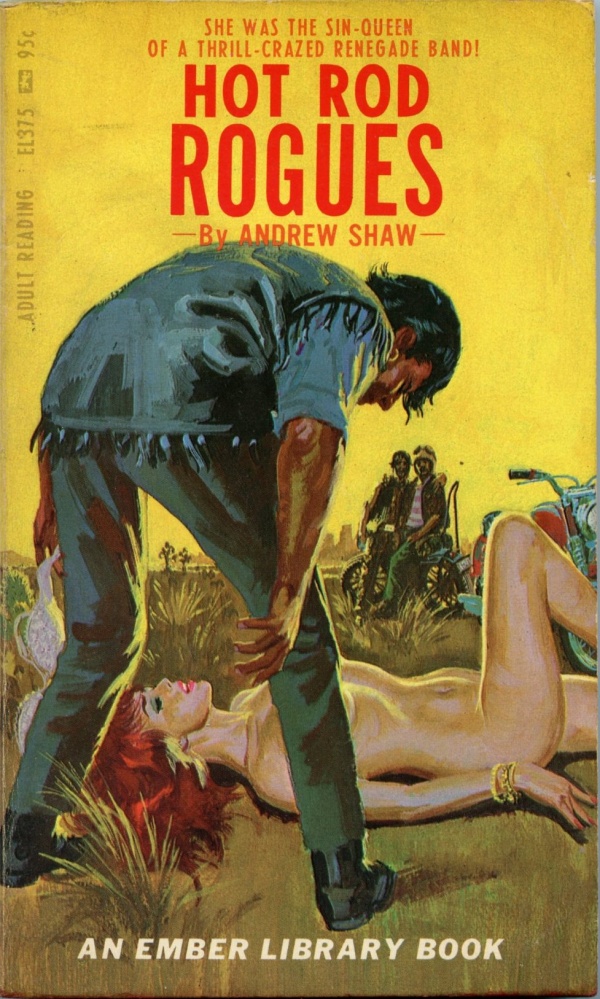 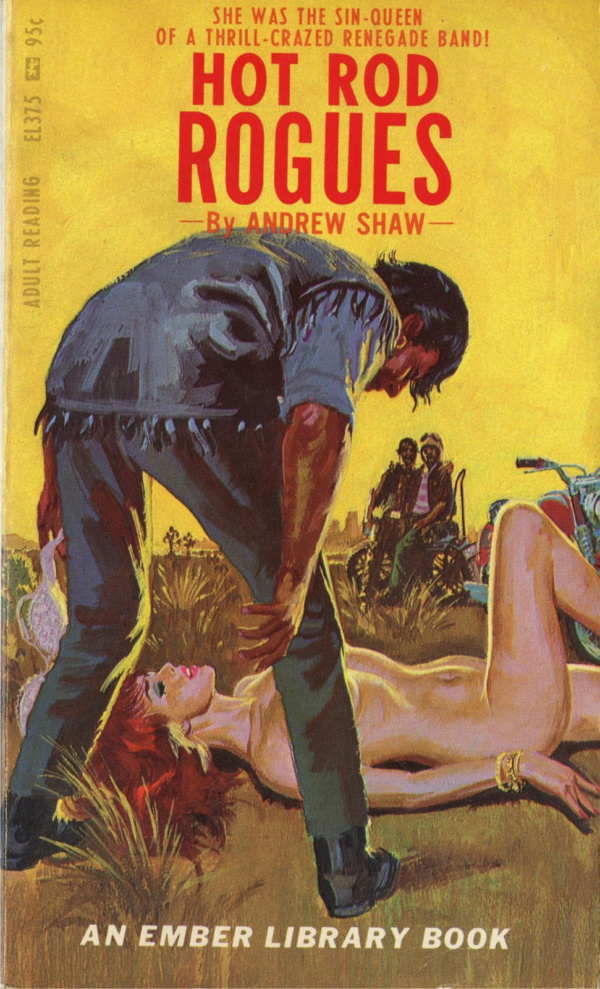 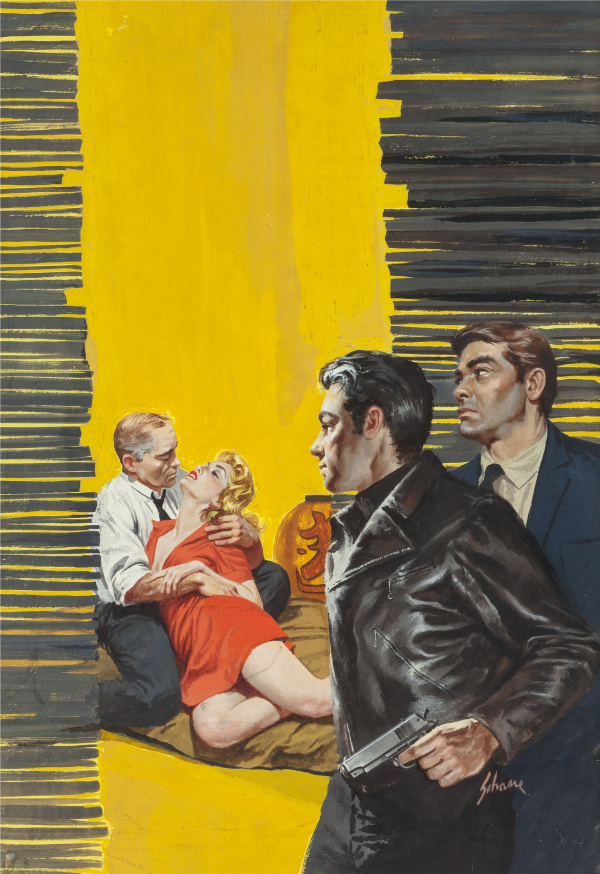 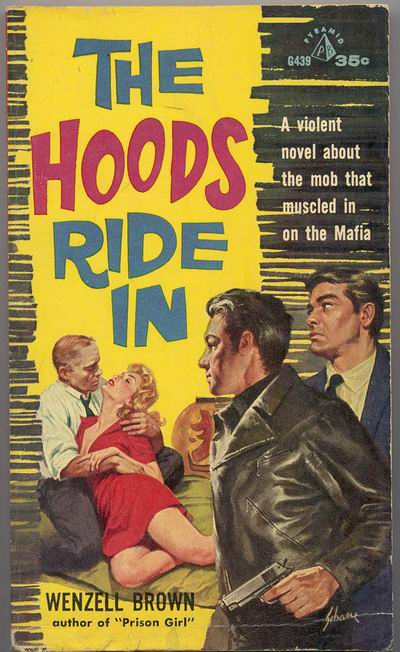 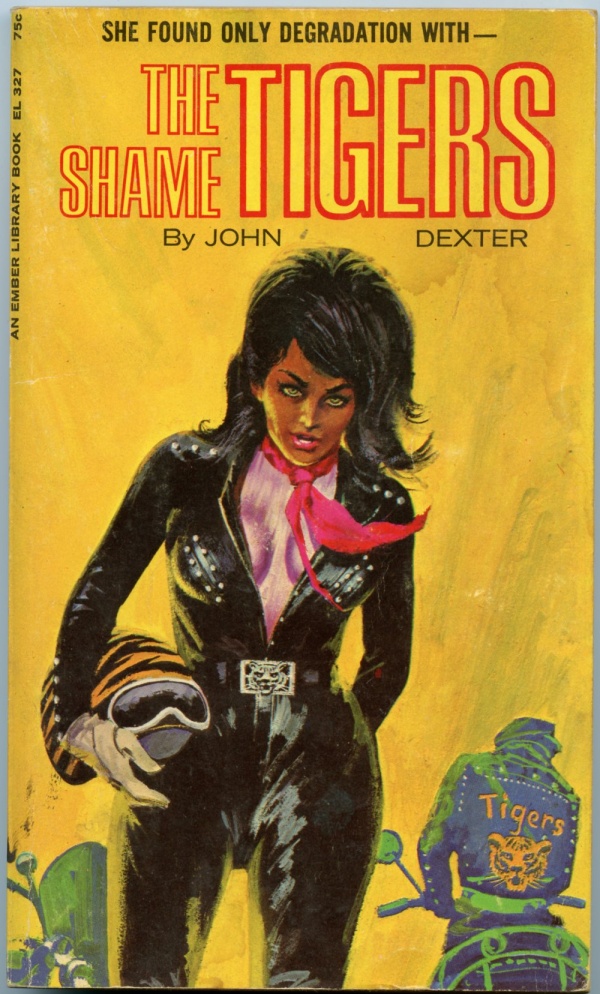 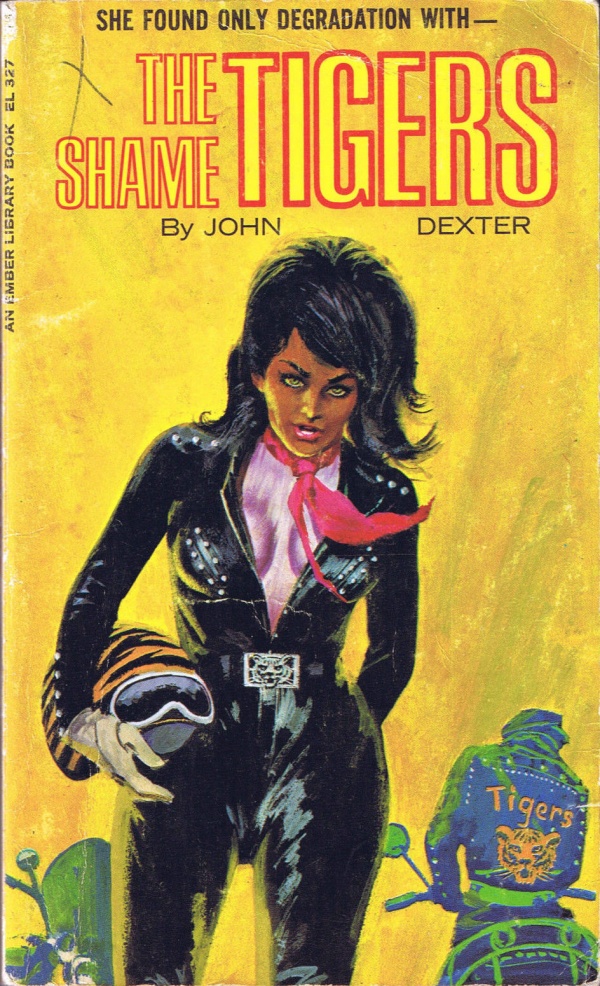 She Found Only Degradation With… The Shame Tigers 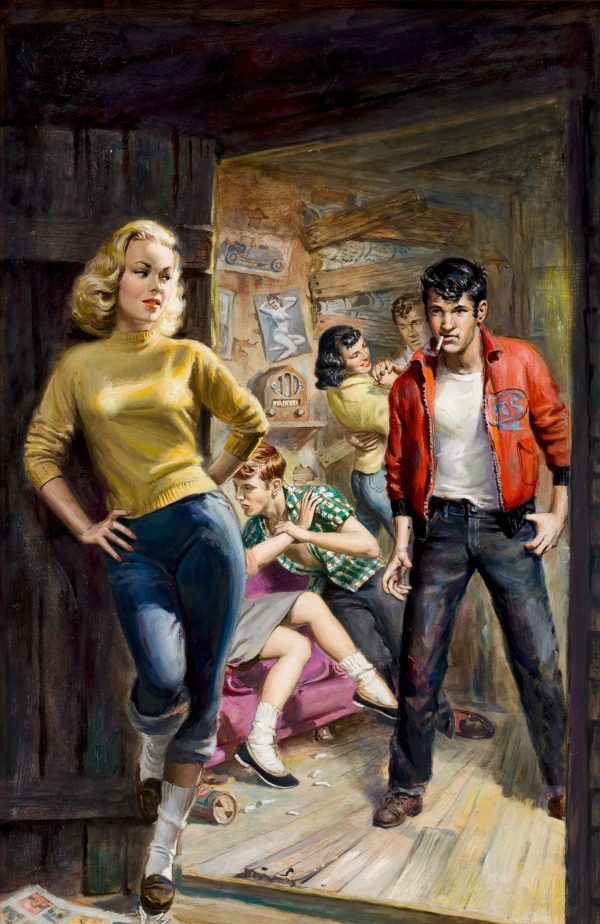 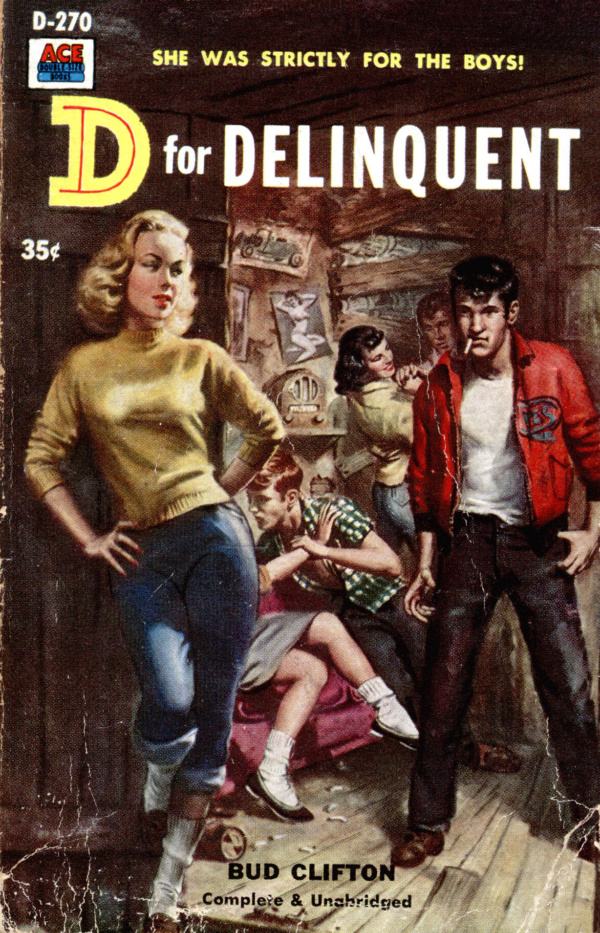 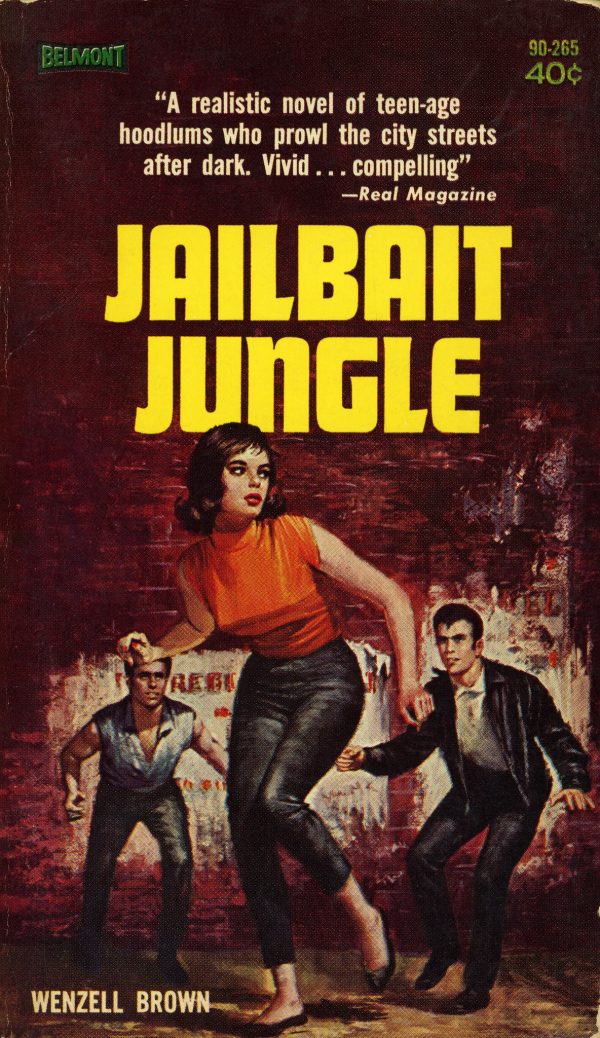 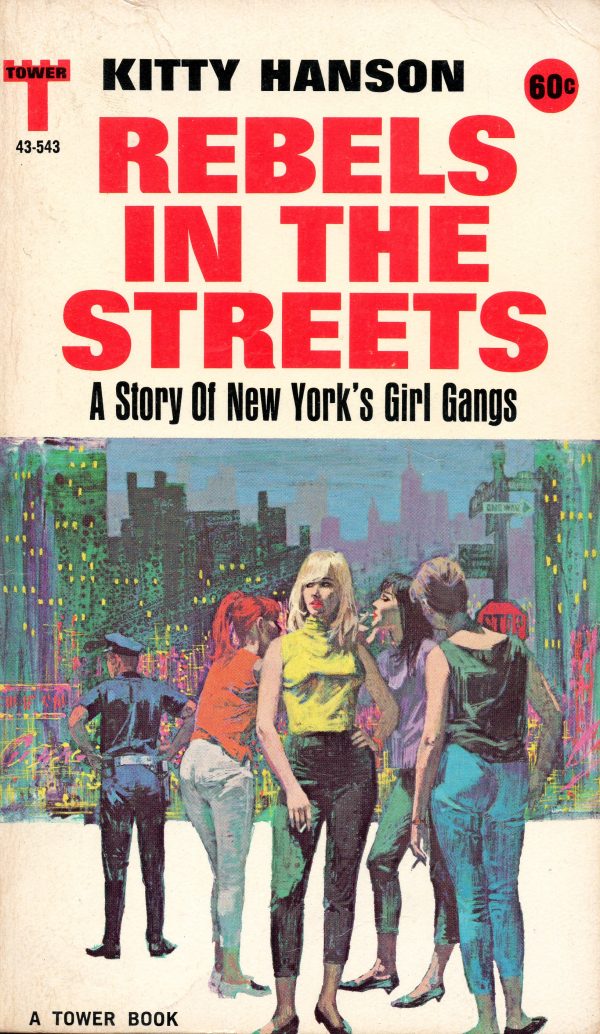 …but Stormtroopers in the sheets! 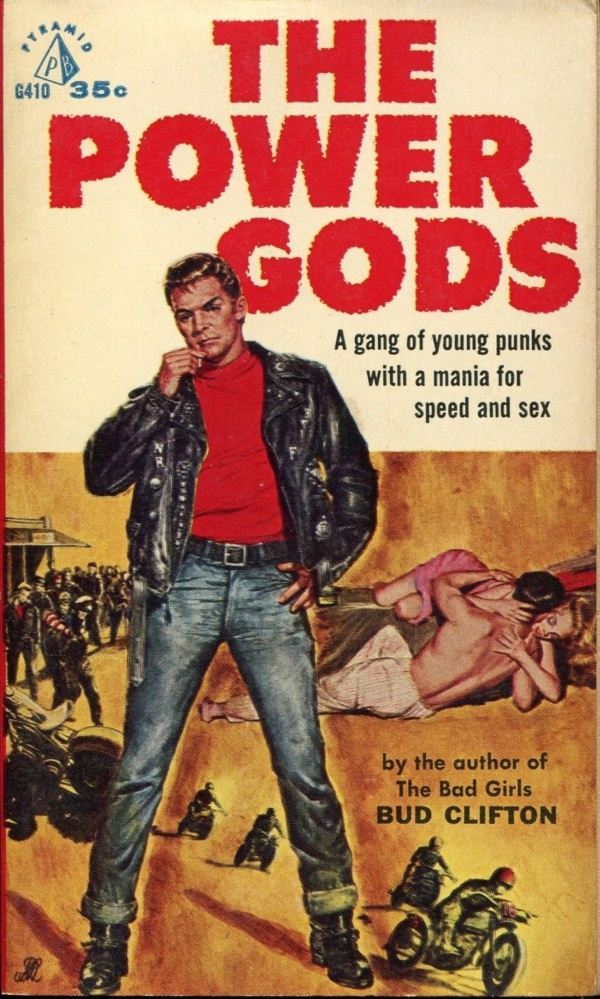 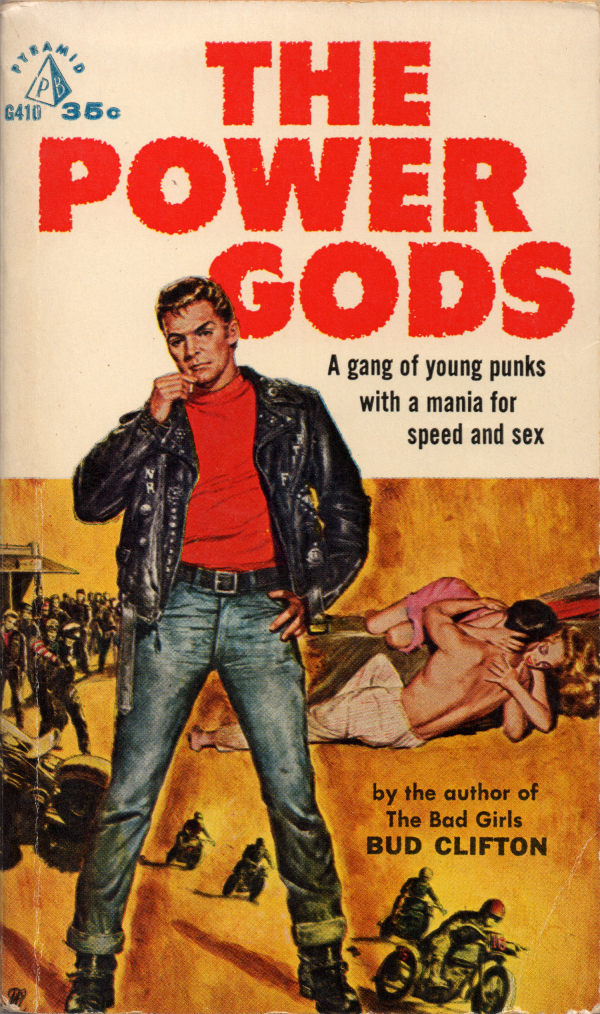 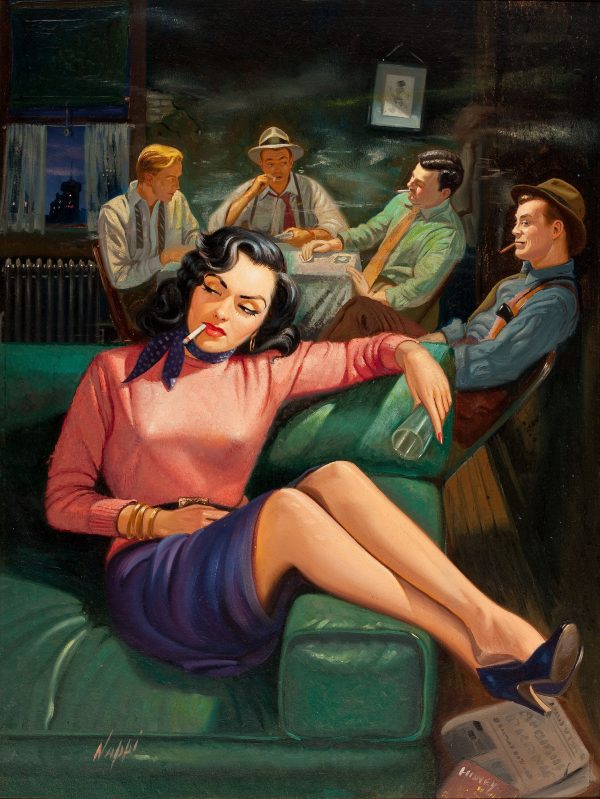 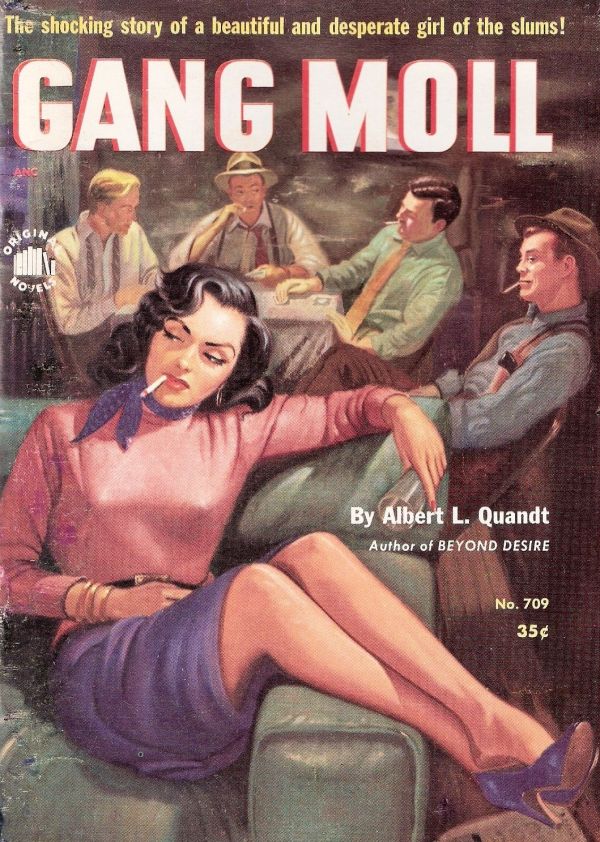 The shocking story of a beautiful and desperate girl of the slums! 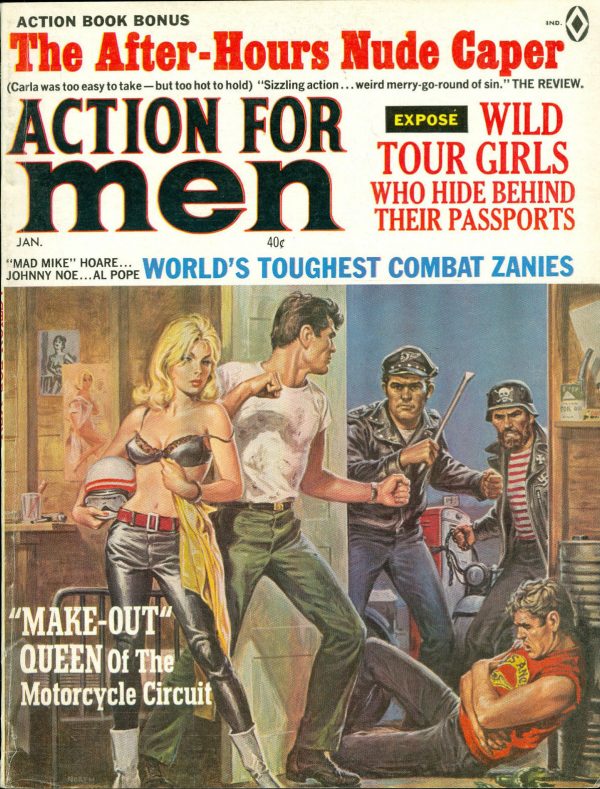 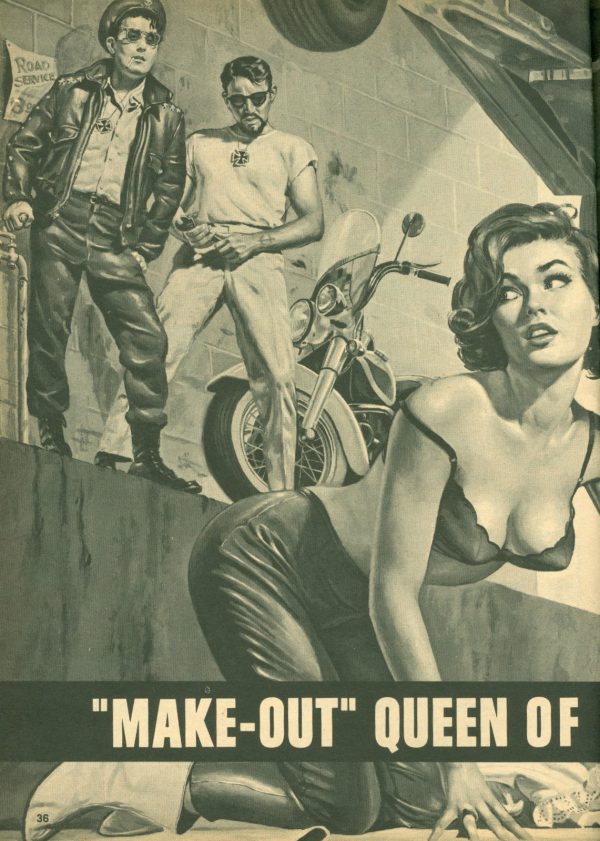 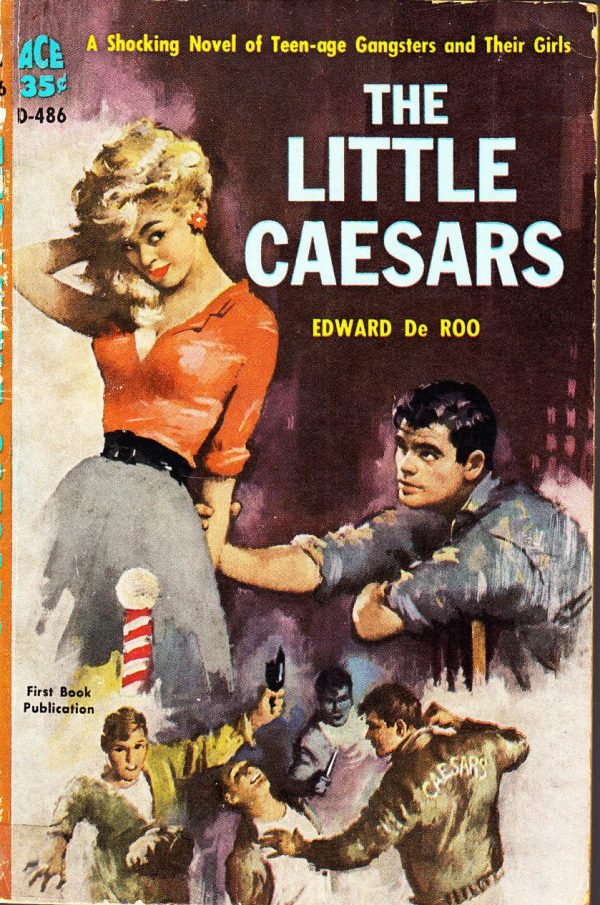 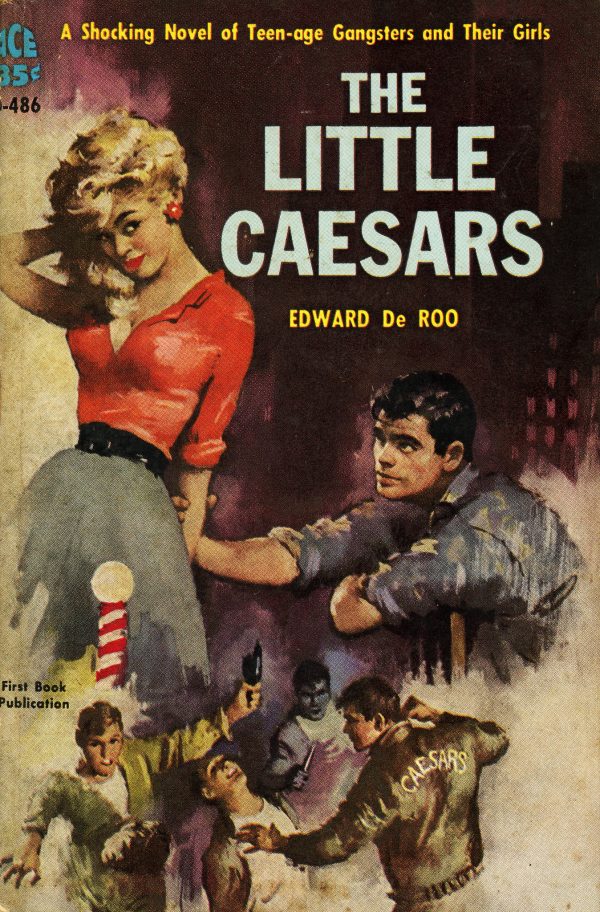 A Shocking Novel of Teen-age Gangsters and Their Girls 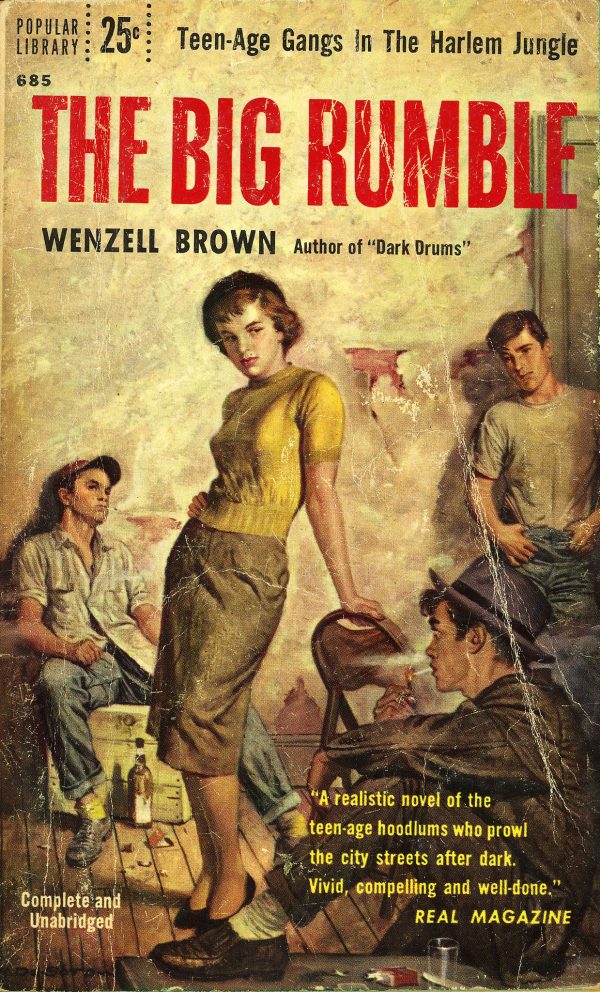 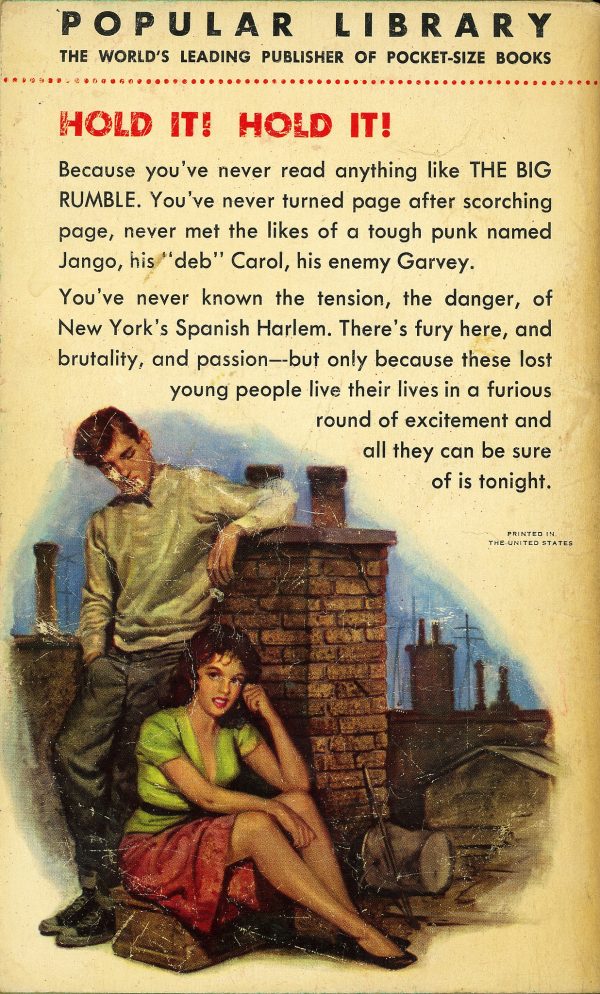 Teen-Age Gangs In The Harlem Jungle

Another cover for this book can be seen here. 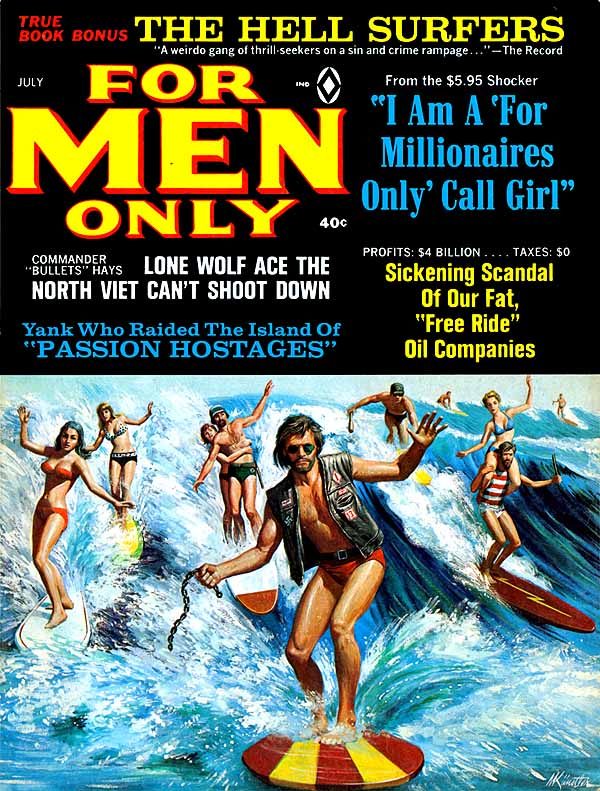 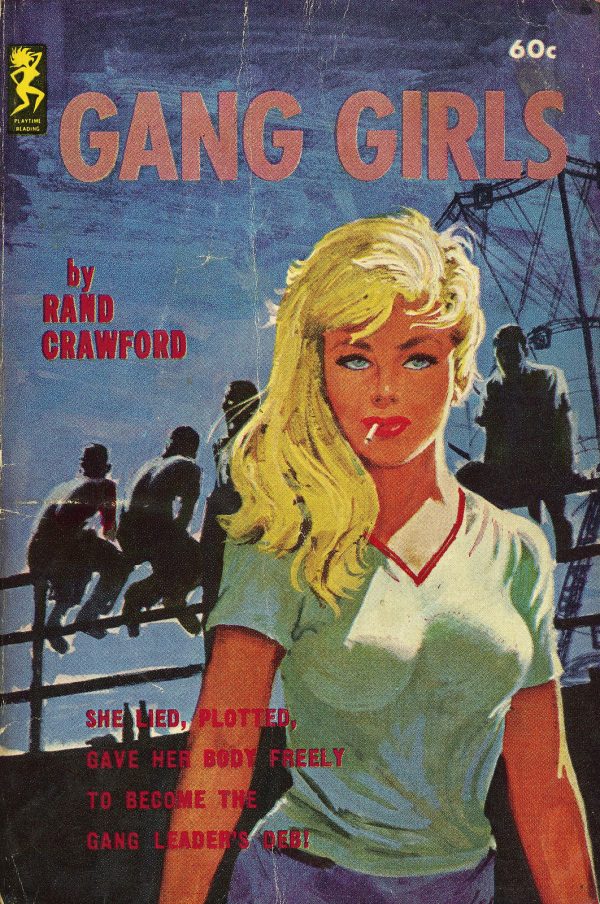 She Lied, Plotted, Gave Her Body Freely To Become The Gang Leader’s Deb! 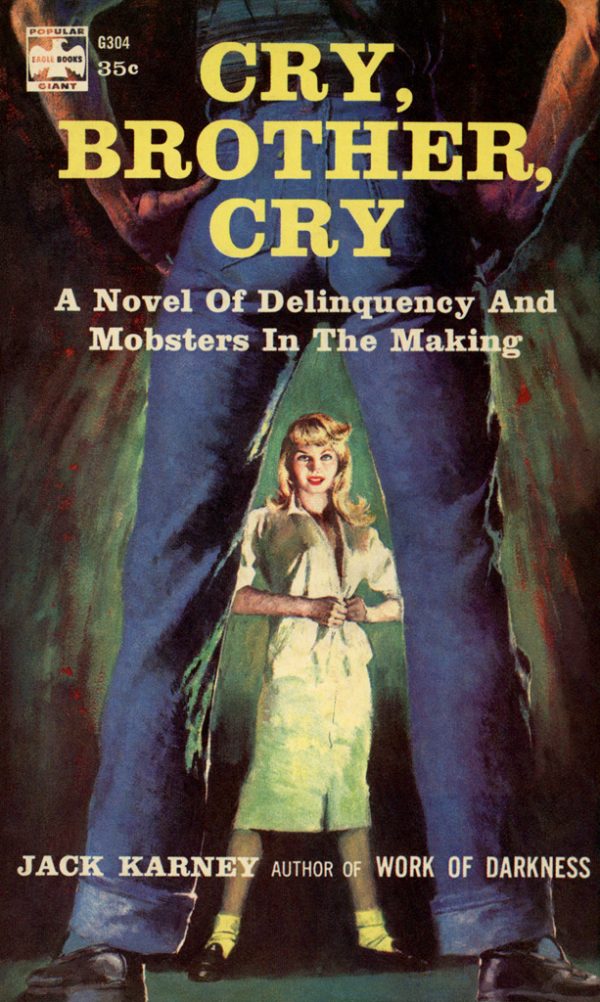 A Novel Of Delinquency And Mobsters In The Making 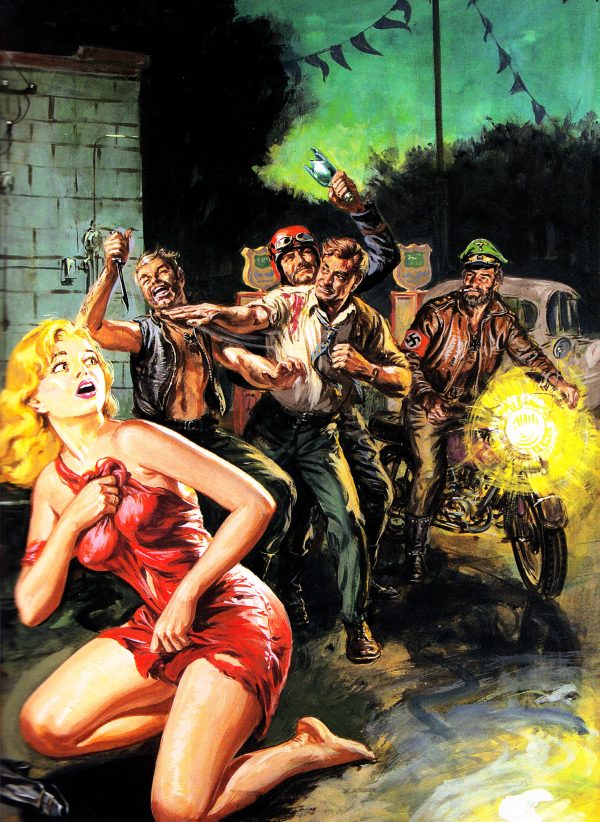 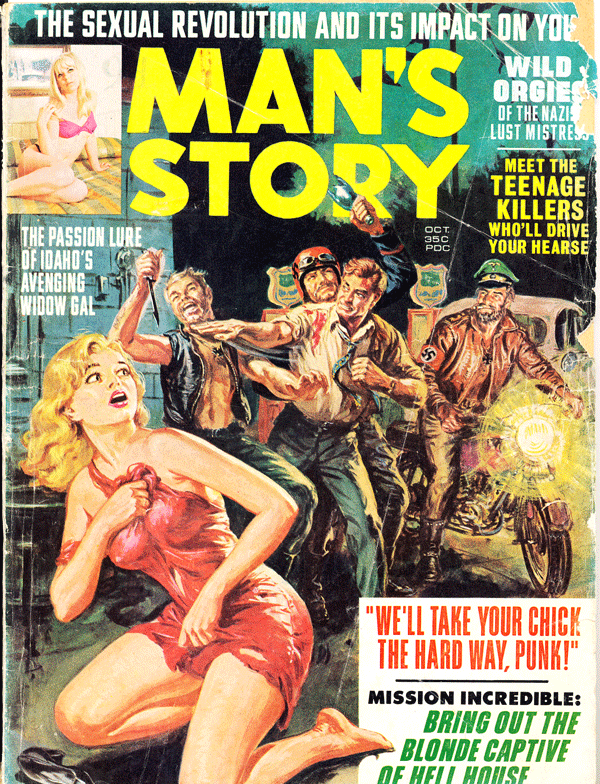 Mission Incredible: Bring Out The Blonde Captive Of Hell House