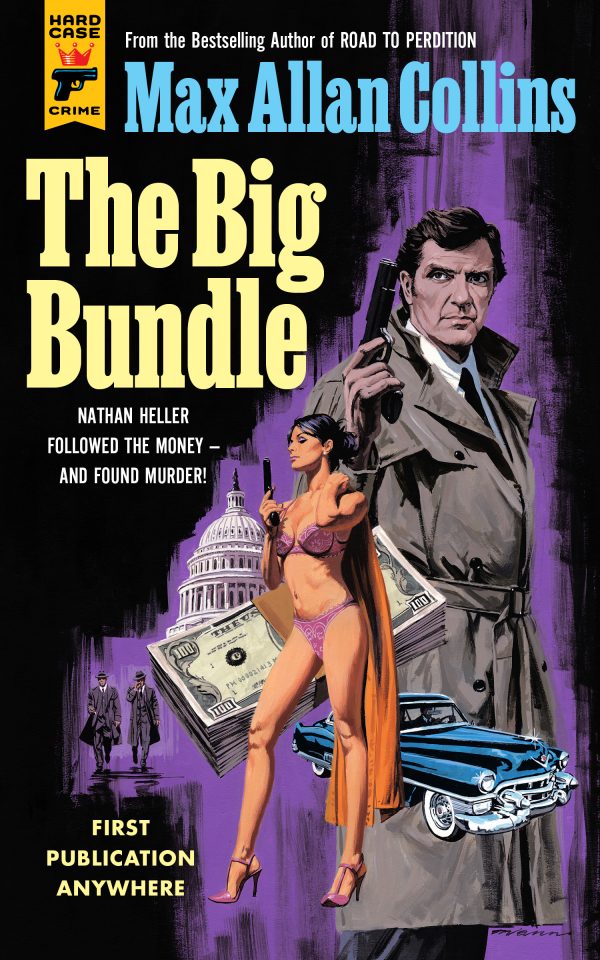 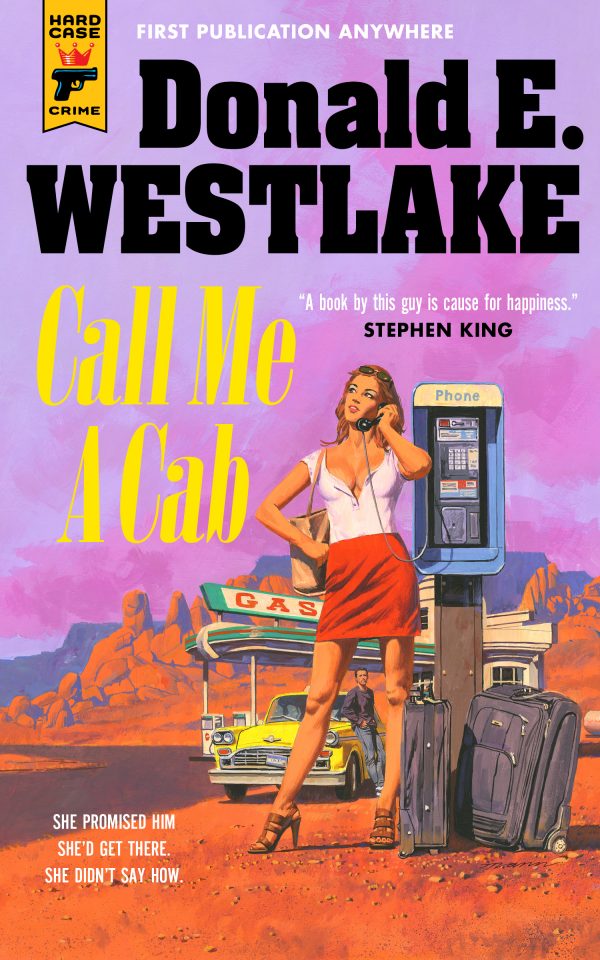 She Promised Him She’d Get There. She Didn’t Say How. 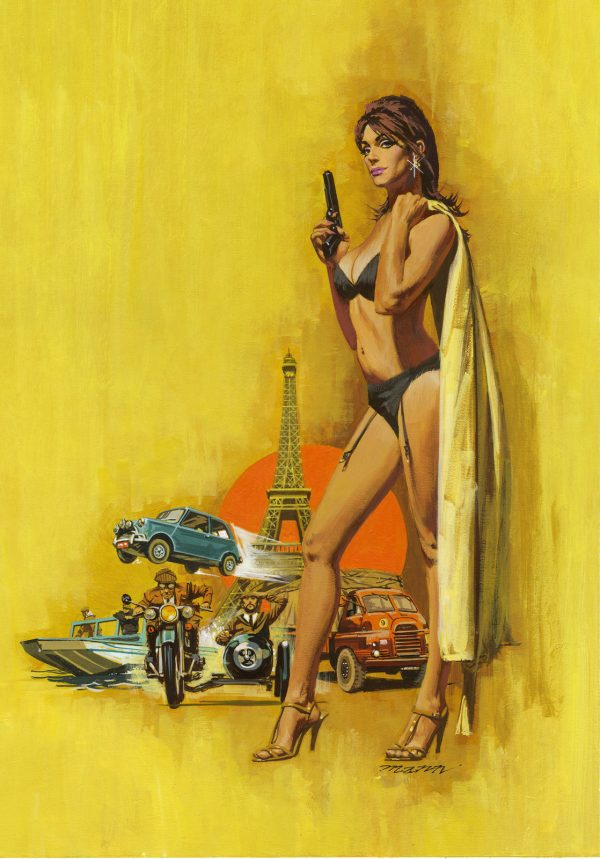 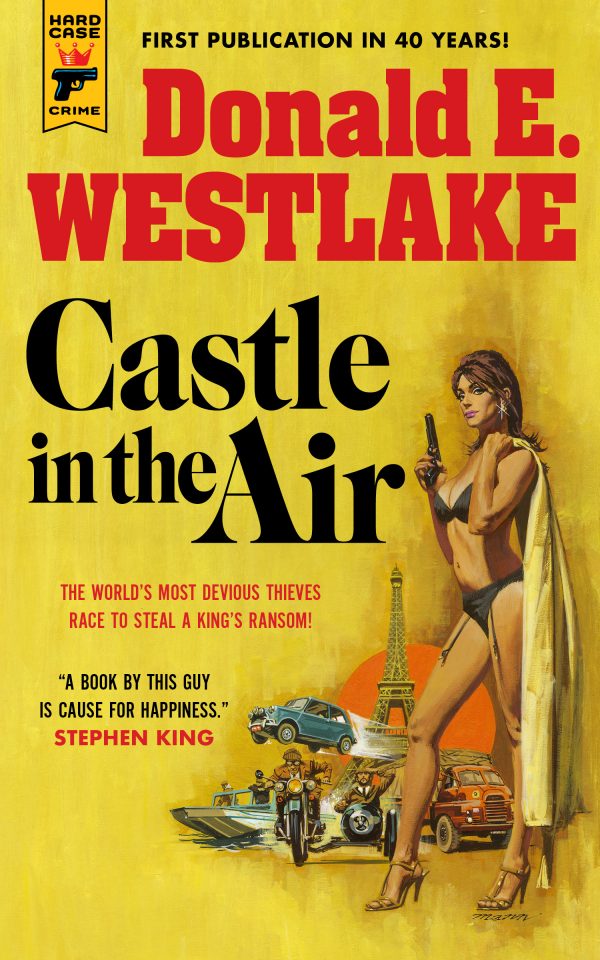 The World’s Most Devious Thieves Race To Steal A King’s Ransom! 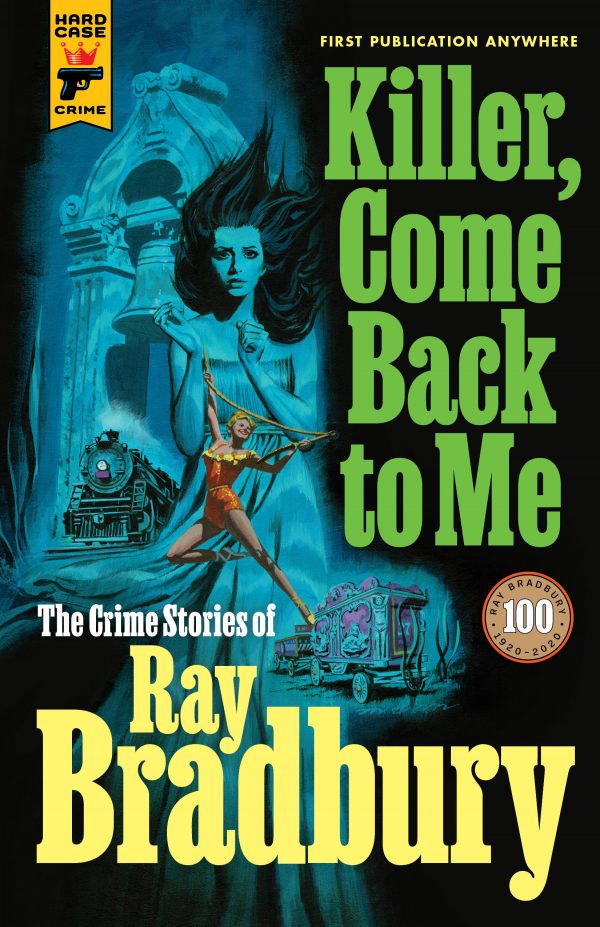 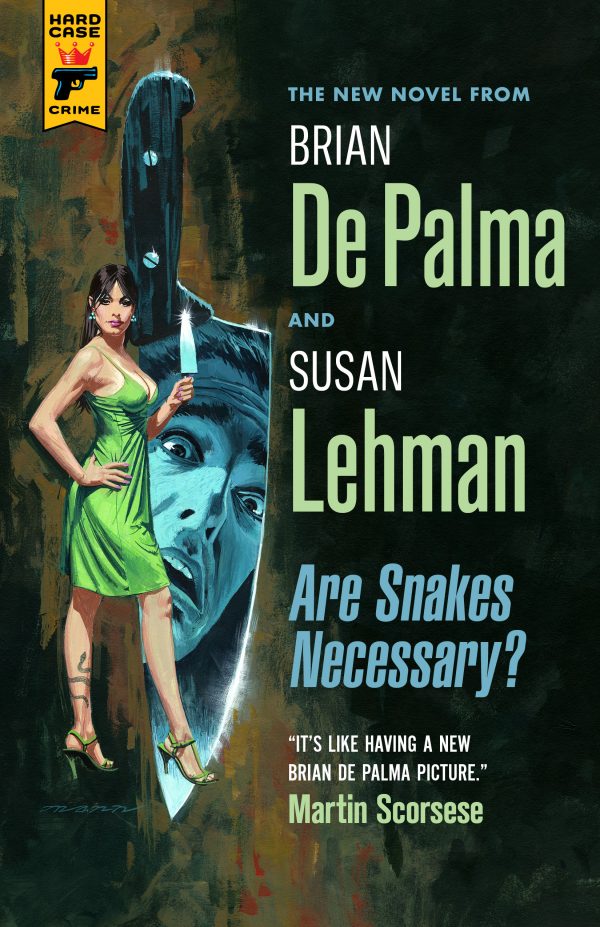 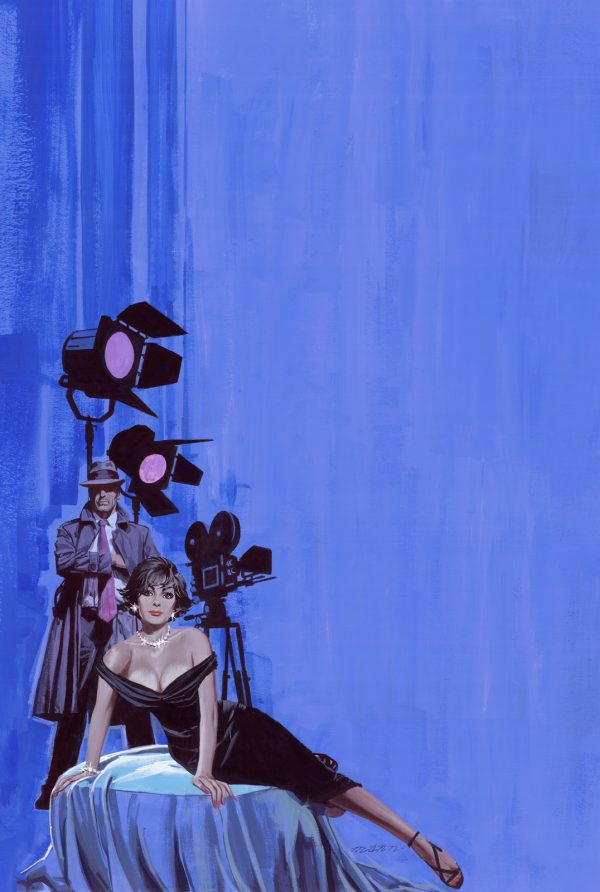 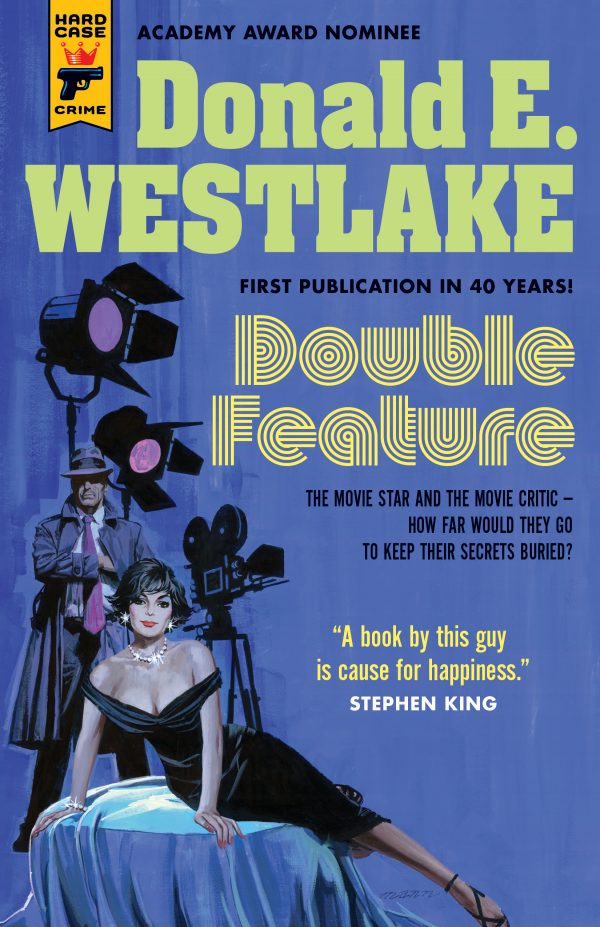 The Movie Star And The Movie Critic — How Far Would They Go To Keep Their Secrets Buried? 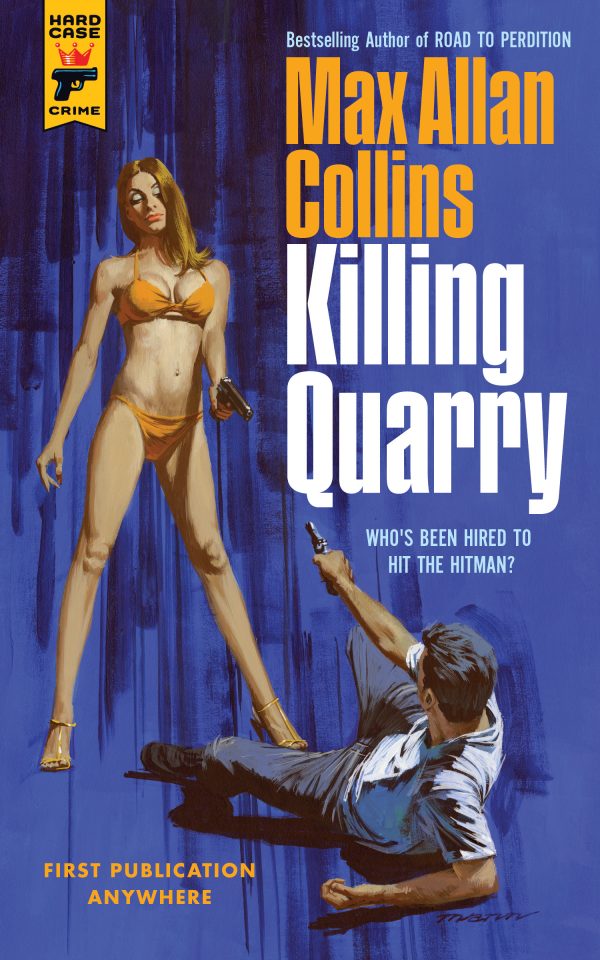 Who’s Been Hired To Hit The Hitman? 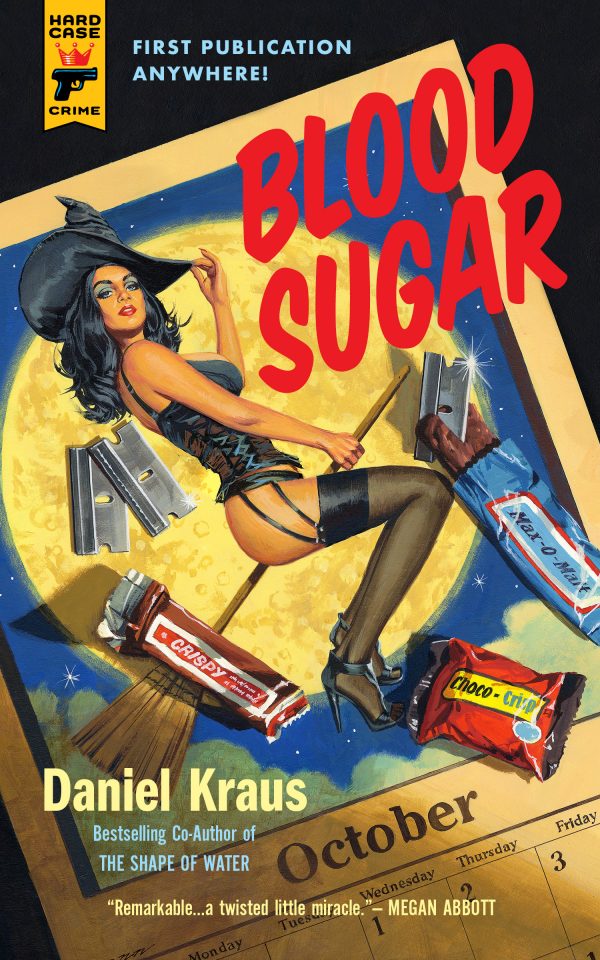 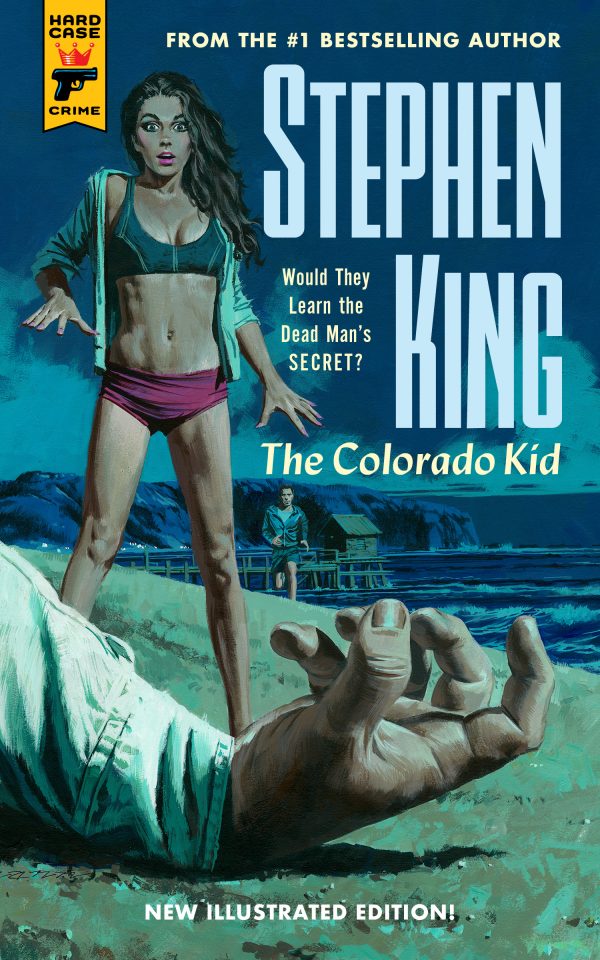 The first edition is here 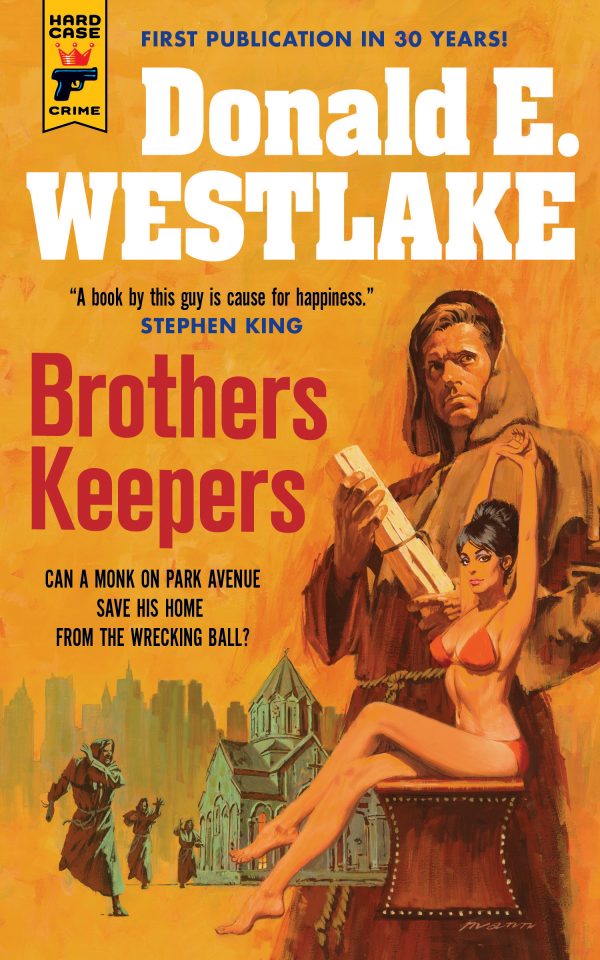 Can A Monk On Park Avenue Save His Home From The Wrecking Ball?

What will a group of monks do when their century-old monastery in New York City is threatened with demolition to make room for a new high-rise? Anything they have to. “Though Shalt Not Steal” is only the first of the Commandments to be broken as the saintly face off against the unscrupulous over that most sacred of relics, a Park Avenue address. 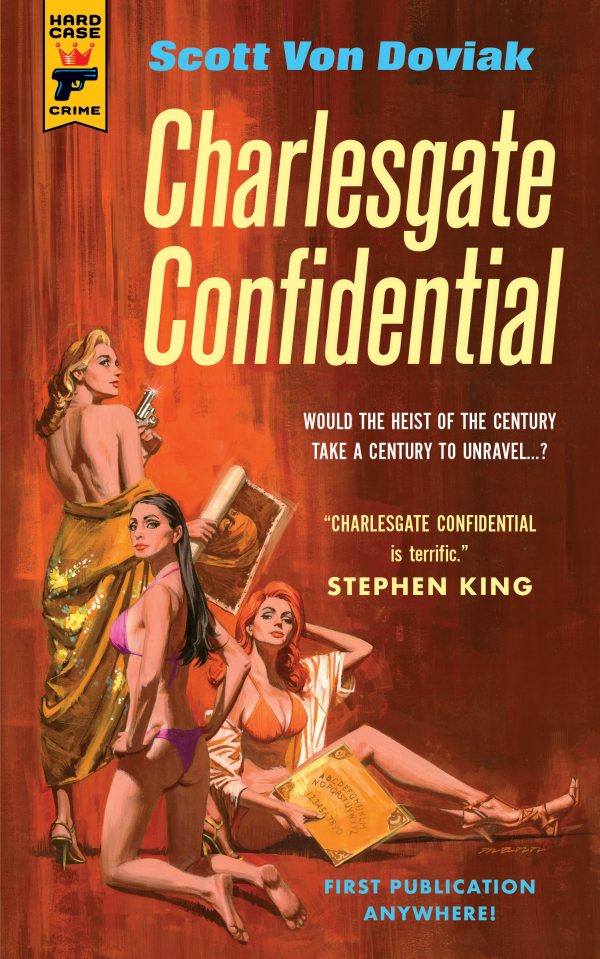 Would The Heist Of The Century Take A Century To Unravel? 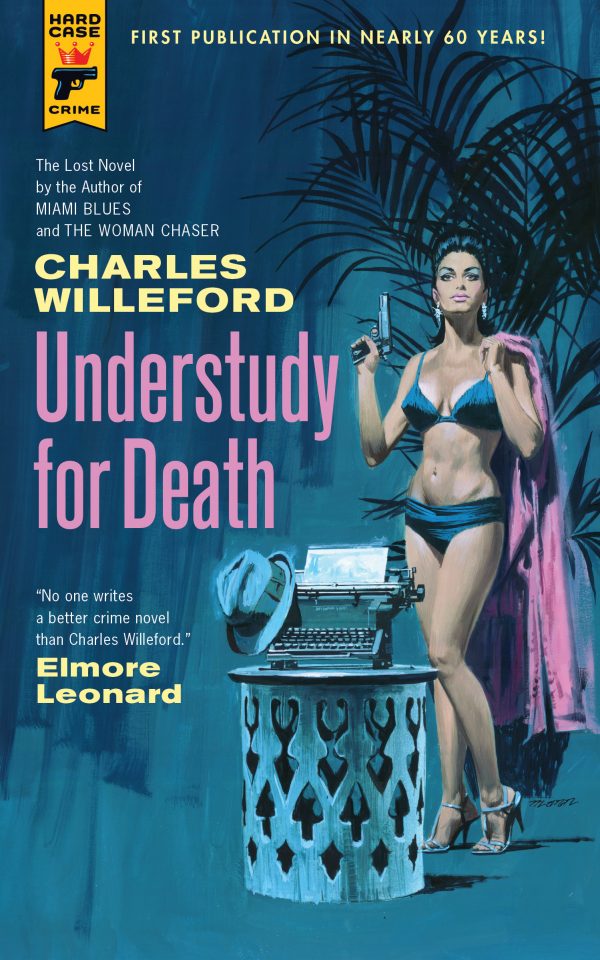 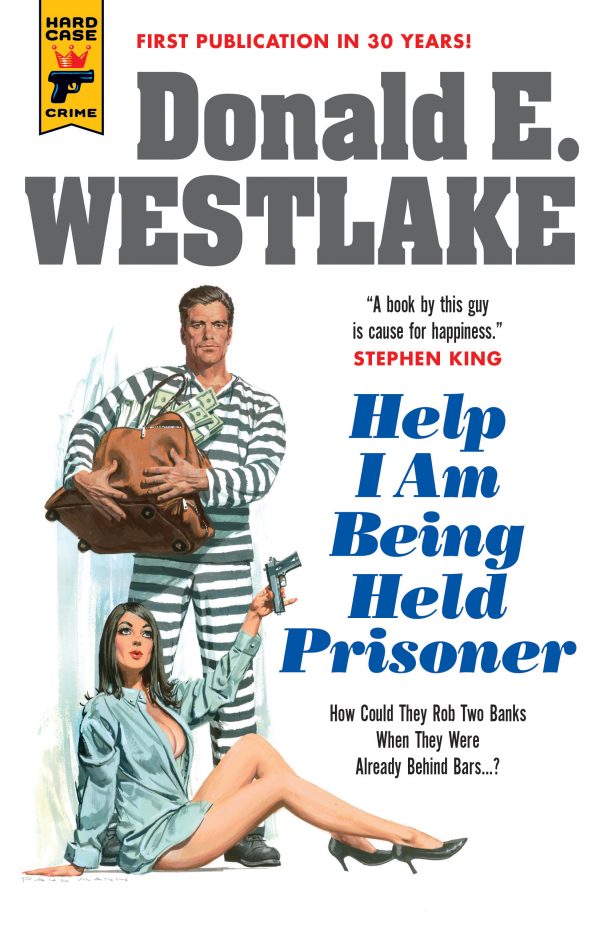 How Could They Rob Two Banks When They Were Already Behind Bars…? 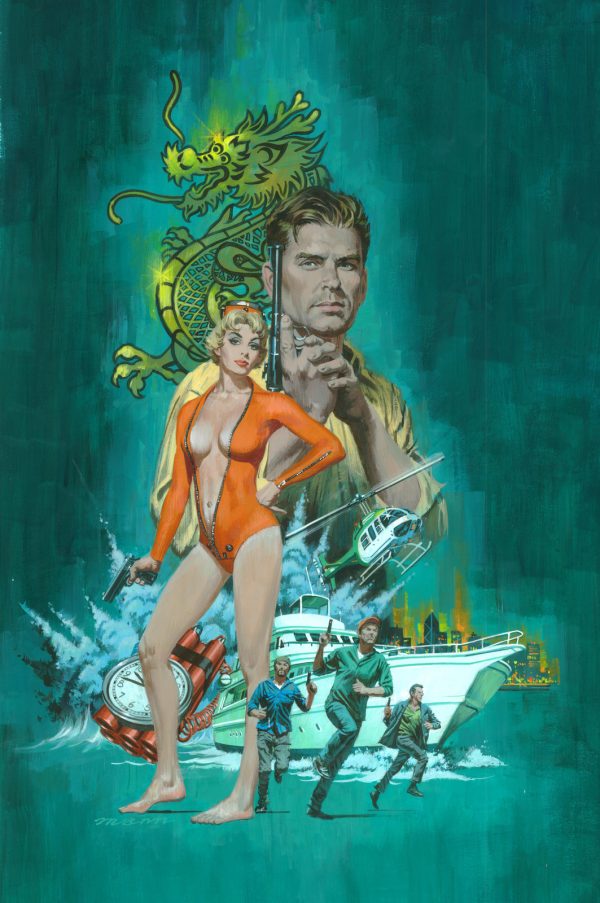 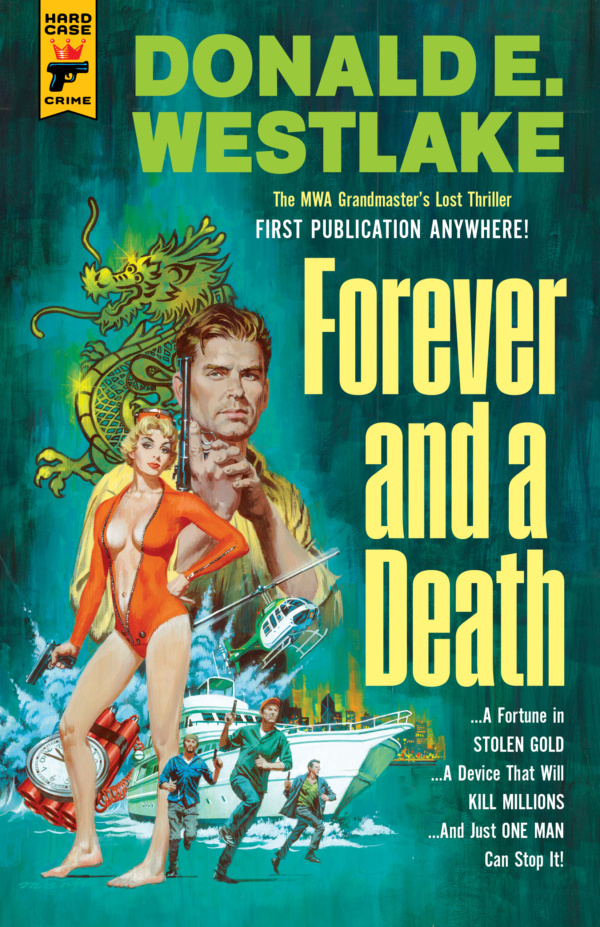 … A Fortune in Stolen Gold …A Device That Will Kill Millions …And Just One Man Can Stop It!

This novel began life as a draft screenplay for a James Bond movie, but it was eventually rejected. Westlake went ahead and wrote it up anyway, but it wasn’t published until 2017, a decade after his death.