Her Public Image Wasn’t Anything Like Her Private Passion 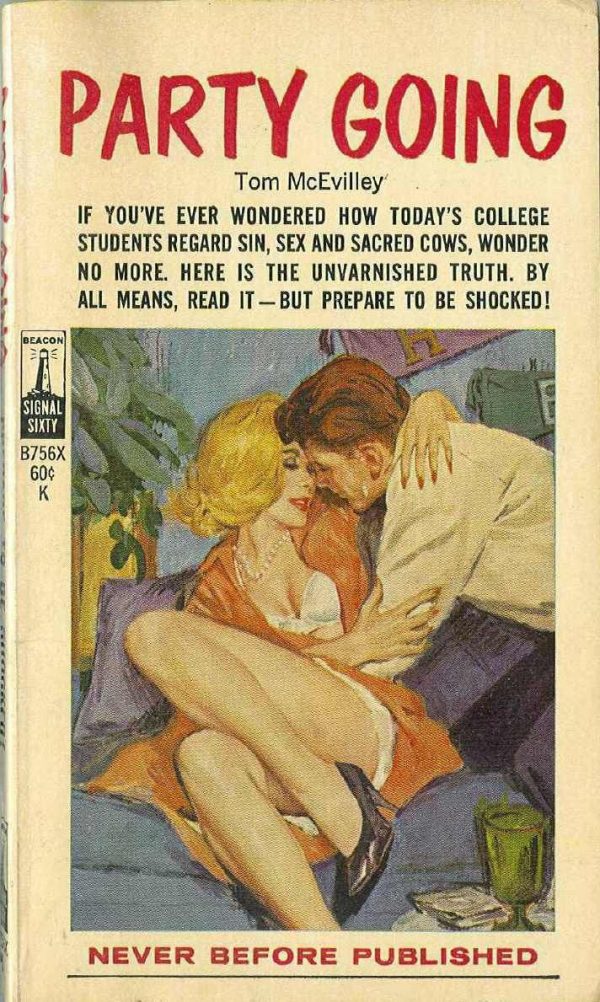 If You’ve Ever Wondered How Today’s College Students Regard Sin, Sex And Sacred Cows, Wonder No More 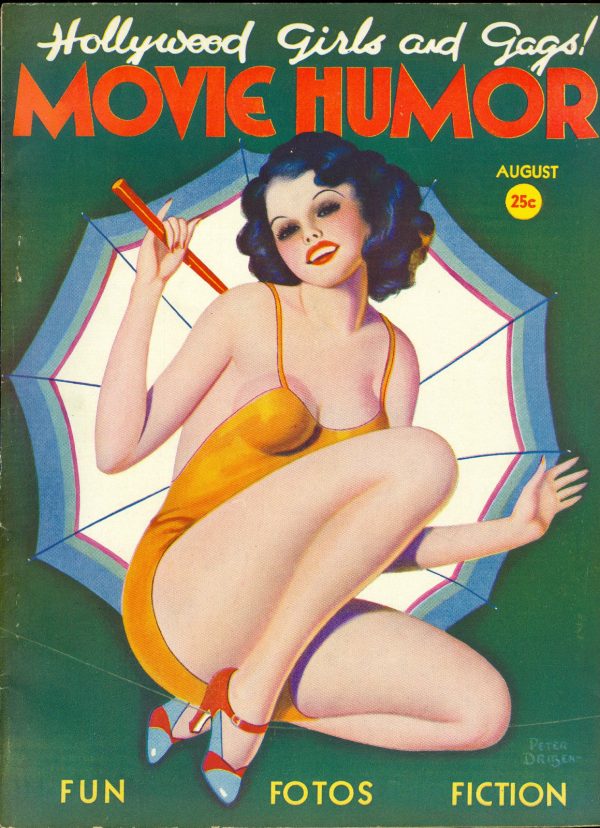 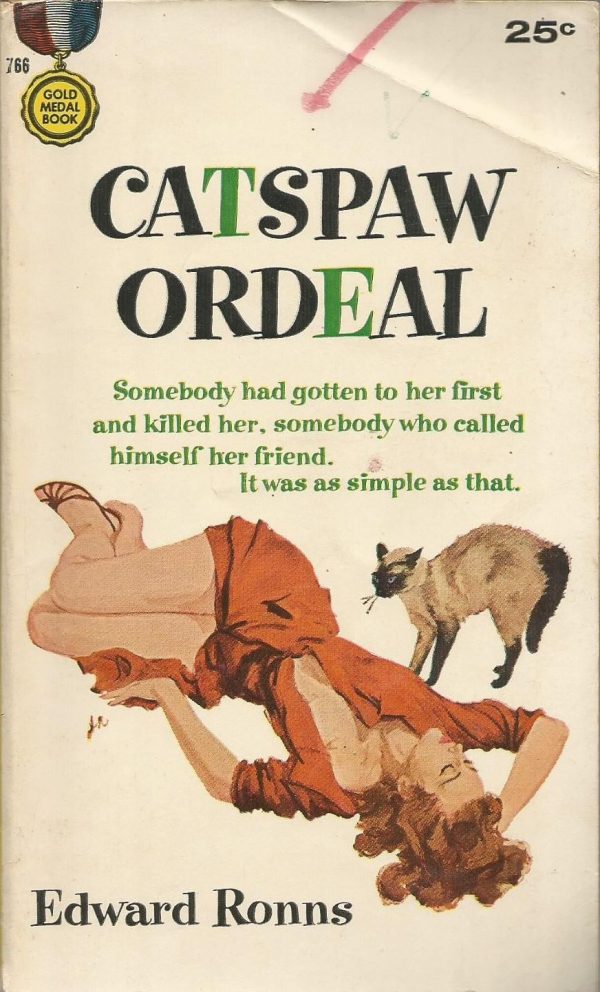 Somebody had gotten to her first and killed her, somebody who called himself her friend. It was as simple as that. 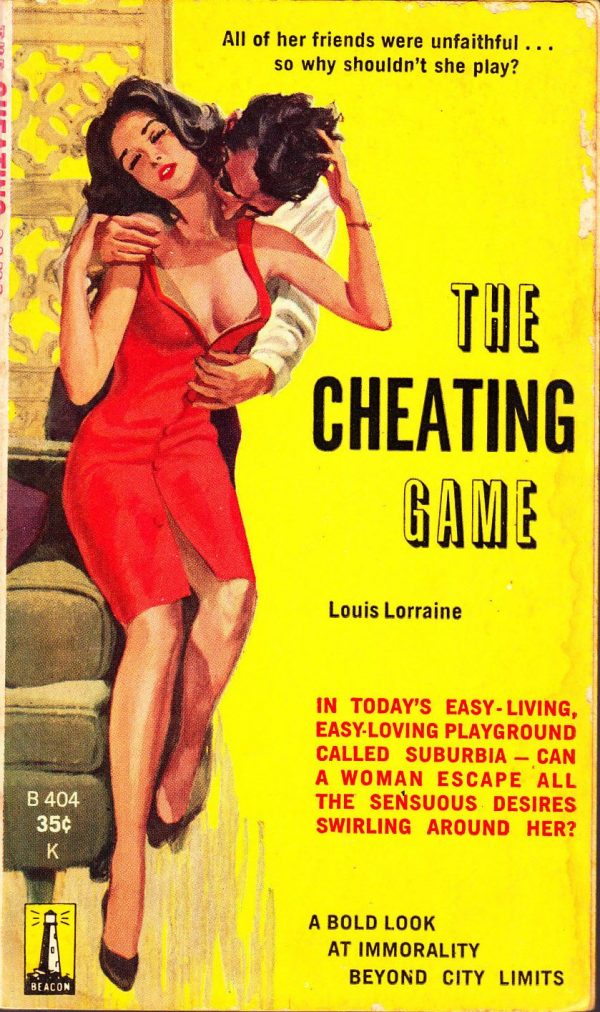 All of her friends were unfaithful… so why shouldn’t she play?
In Today’s Easy-Living, Easy-Loving Playground Called Suburbia — Can A Woman Escape All The Sensuous Desires Swirling Around Her?
A Bold Look At Immorality Beyond The City Limits 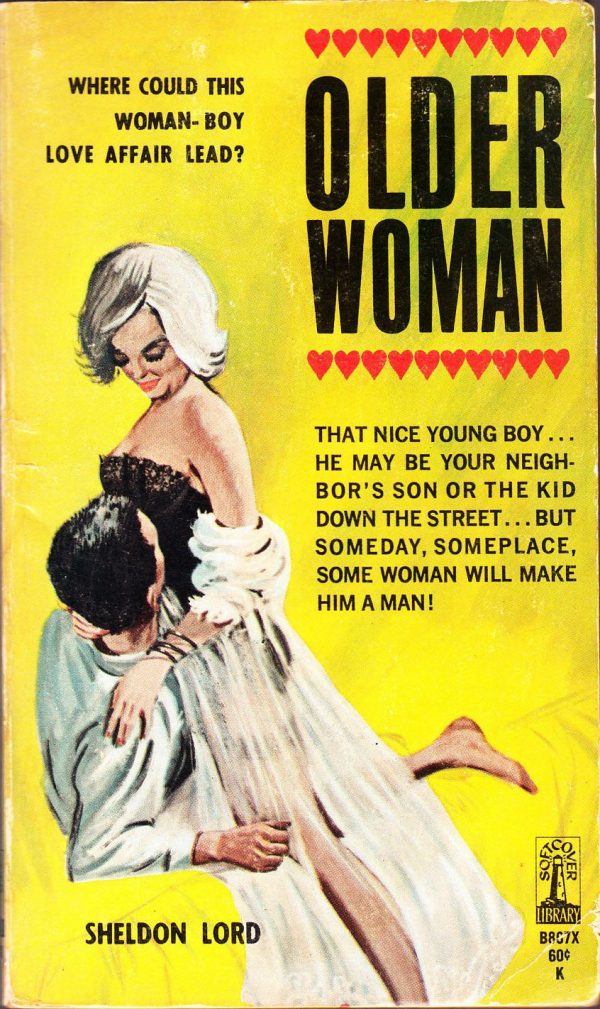 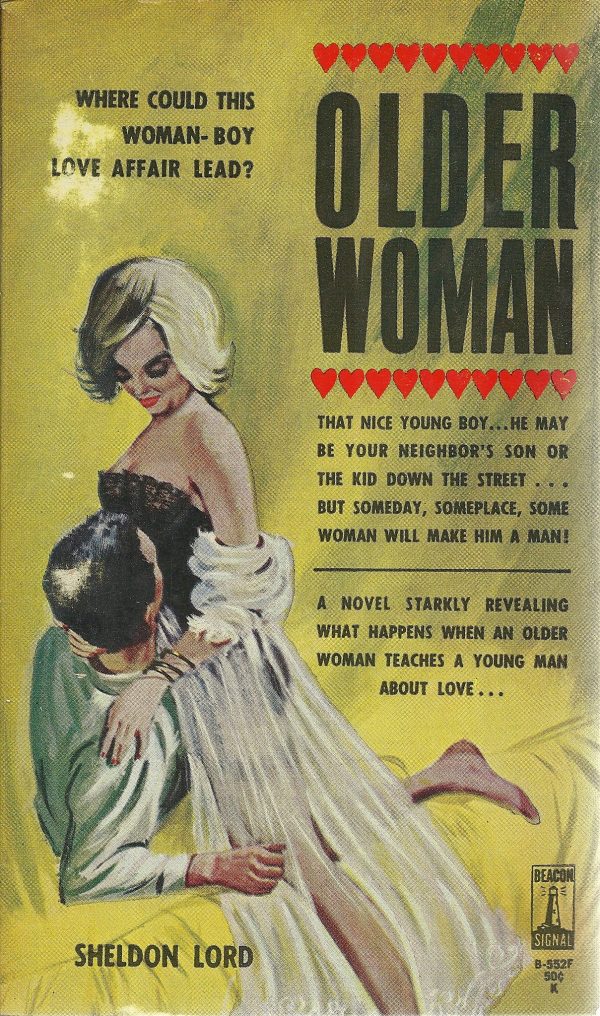 Where Could This Woman-Boy Love Affair Lead?
That Nice Young Boy… He May Be Your Neighbor’s Son Or The Kid Down The Street… But Someday, Someplace, Some Woman Will Make Him A Man!
A Novel Starkly Revealing What Happens When An Older Woman Teaches A Young Man About Love…

Andy McNeill Entered College Eager To Conquer Not Only Ignorance But Innocence!
Diana Edgeworth, freshman co-ed, became the target of his most feverish dreams. Seductive, taunting, teasing, she delighted in the flames of passion she aroused in Andy but, for reasons of her own, would not satisfy.
It was like pouring salt on an open wound when his roommate edged in and seemed on the verge of conquest. Bordering on despair, Andy was fair game for Nancy Foster, the professor’s wife whose sultry voice and symmetric figure had once made her husband’s pulses leap and his body ache with desire… but time had cooled his ardor and reduced his lovemaking to pallid acquiescence, leaving her at dangerously loose ends.
Sensing Andy’s desperate needs, driven by her own frustrations, Nancy plunged them both into a torrid affair. Under her skillful tutoring, 18-year-old Andy suddenly burst into violent realization of all his male prowess…
But, reacting with the fury of a female scorned, Diana tempted fate once too often and, playing with fire with the boys in town, she found out — too late — that they played for keeps! 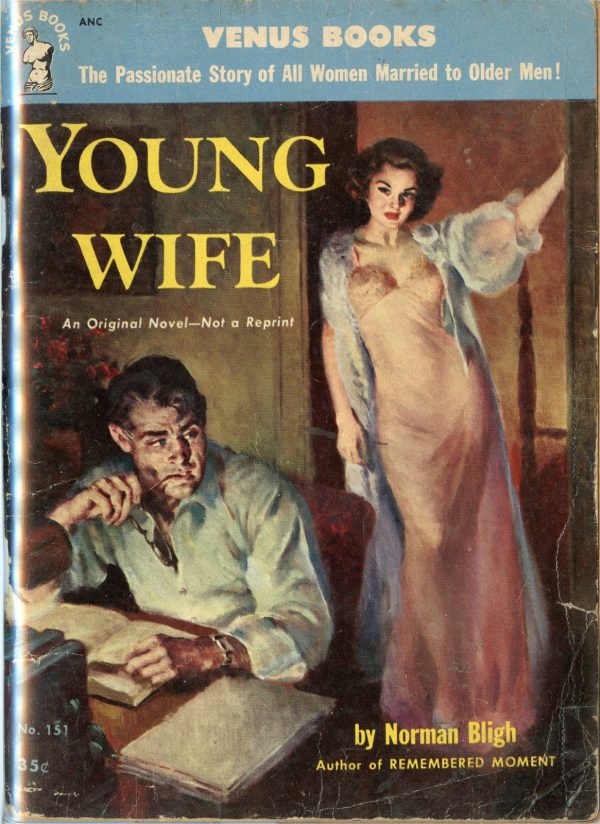 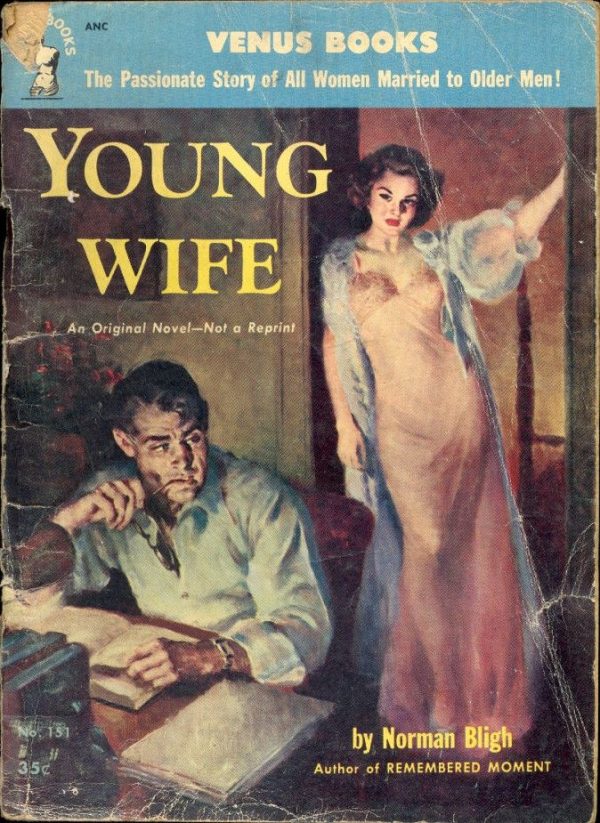 The Passionate Story Of All Women Married To Older Men! 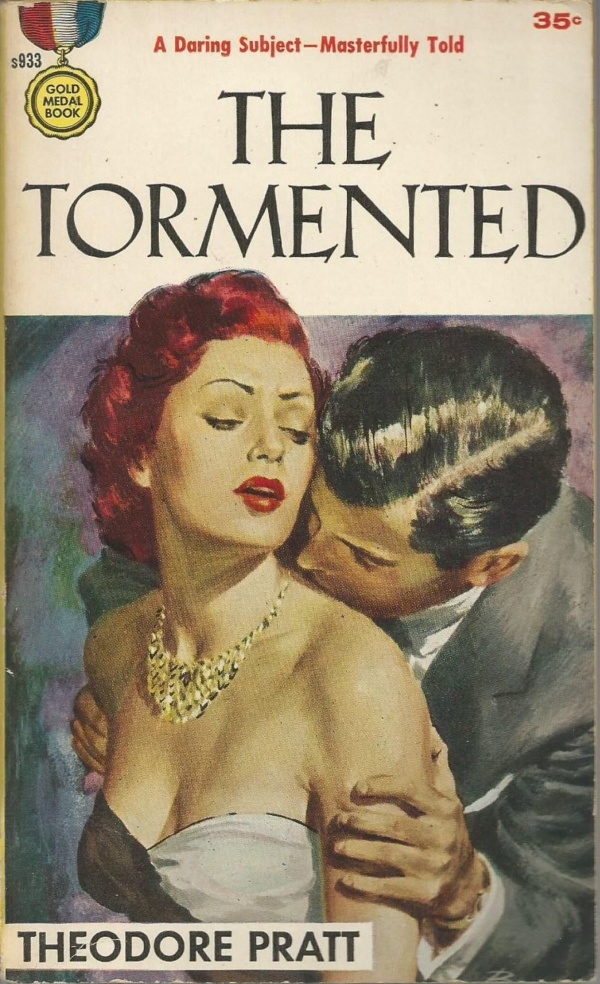 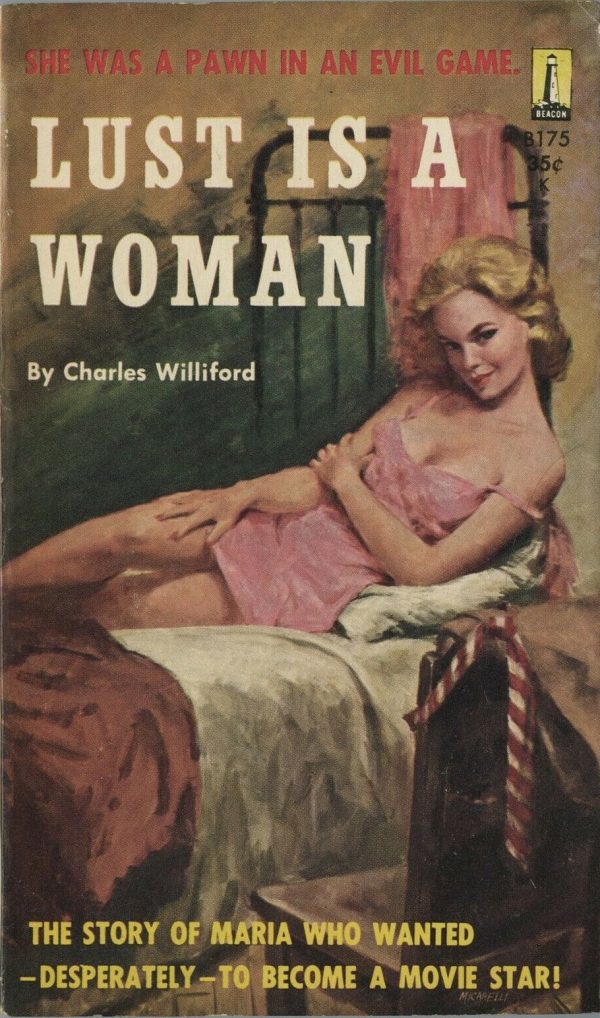 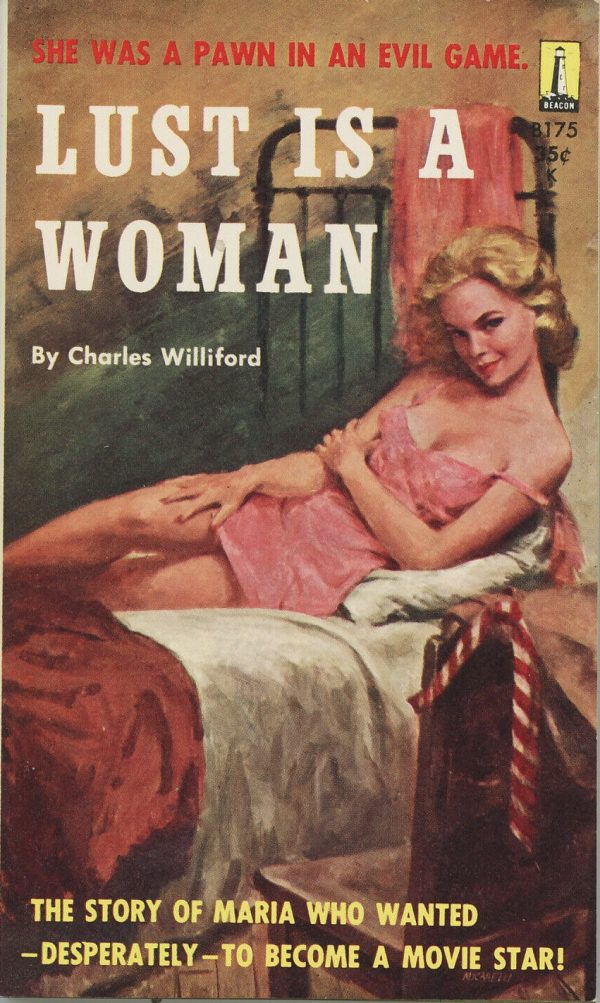 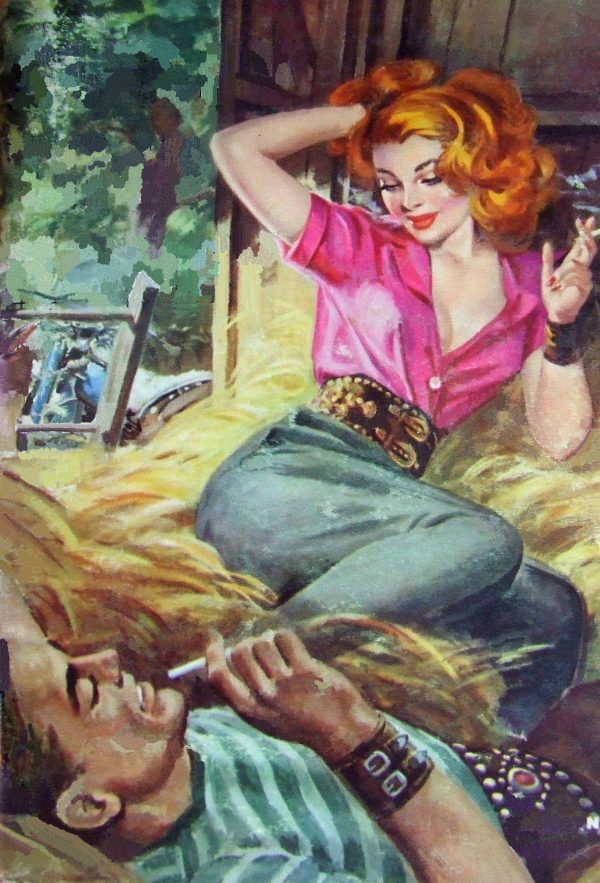 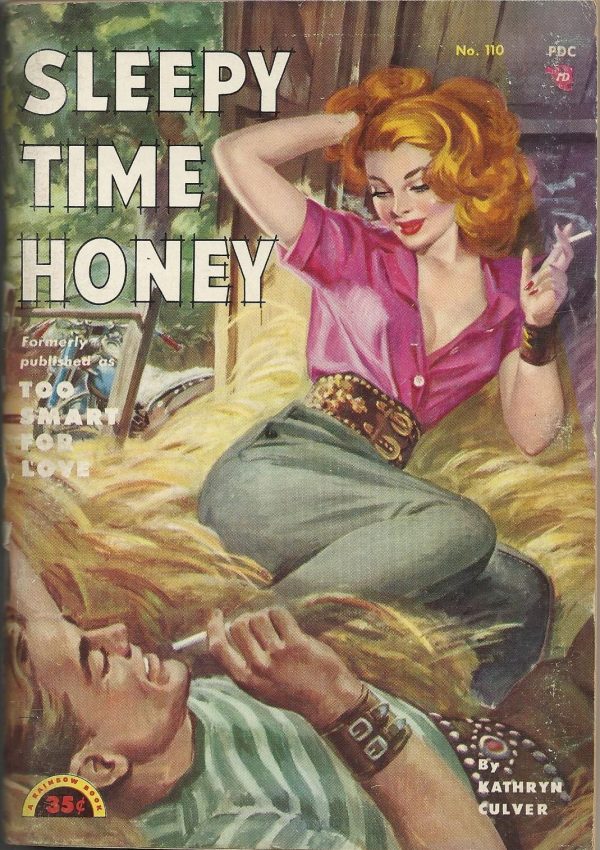 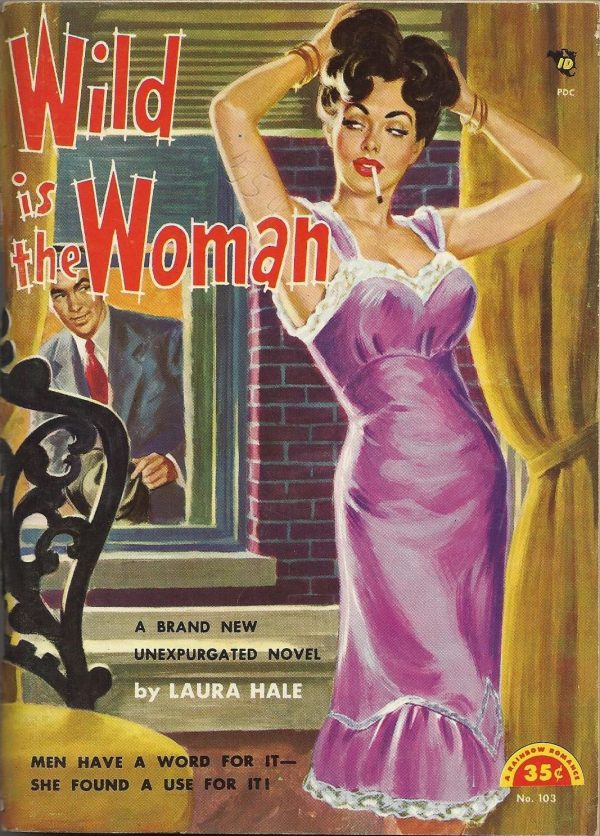 Men Have A Word For It — She Found A Use For It! 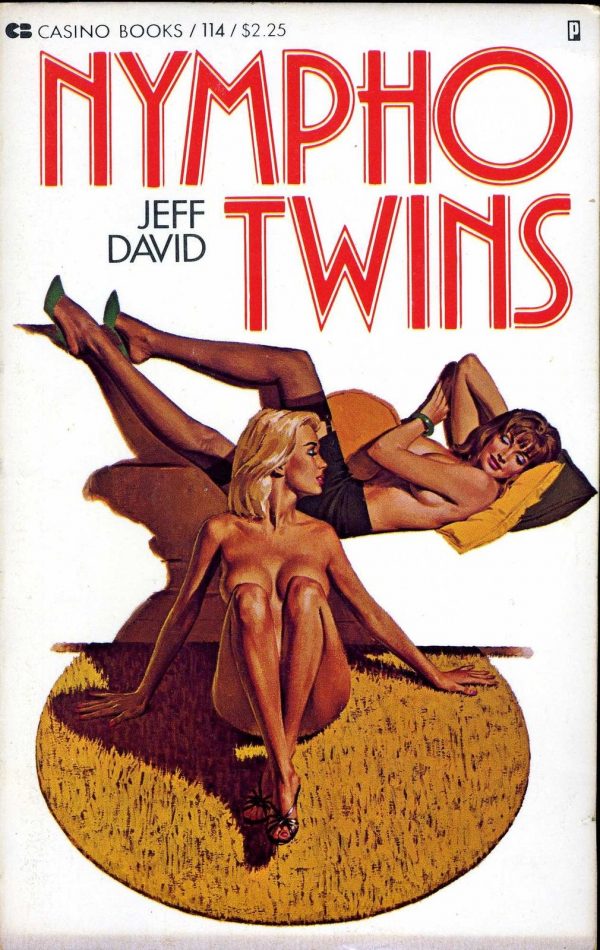 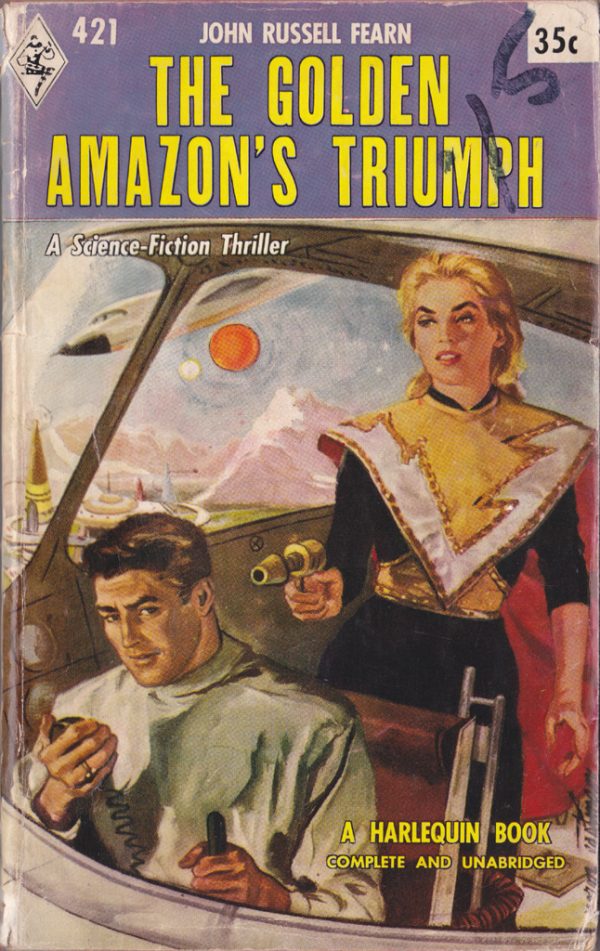 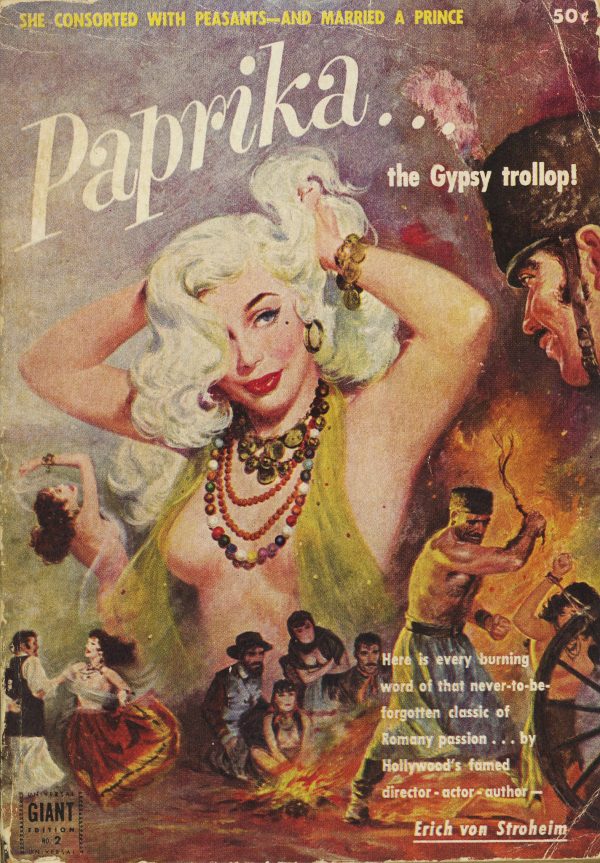 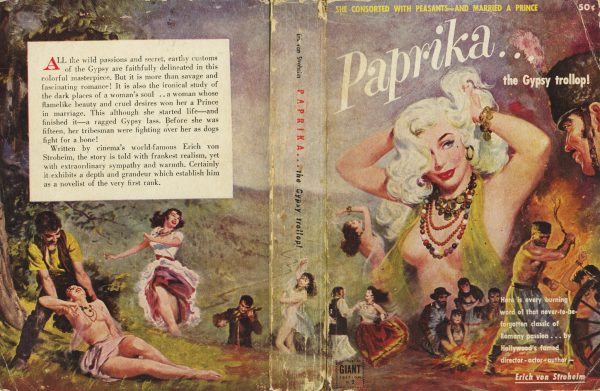 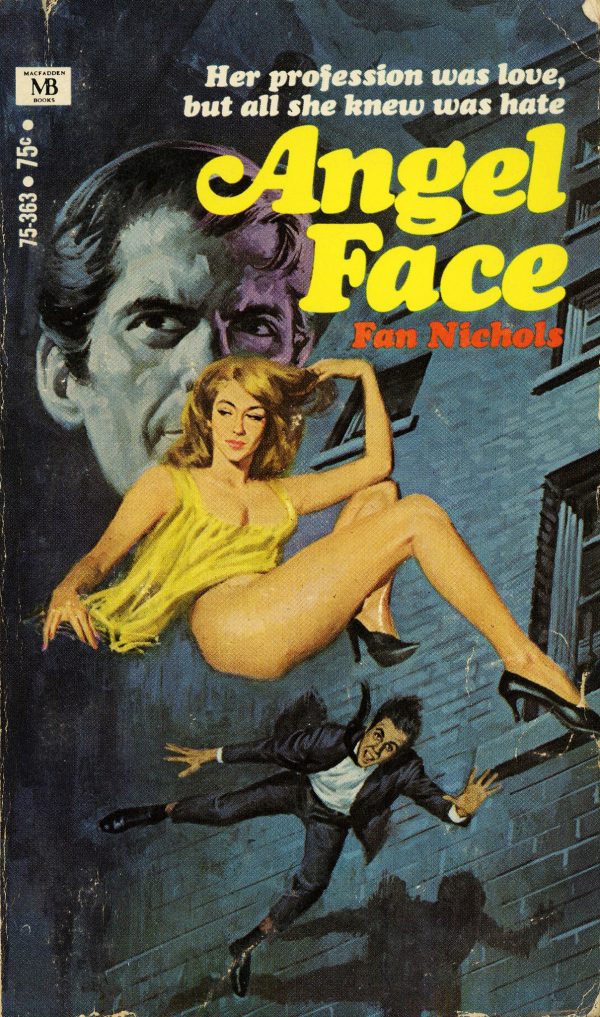 Her profession was love, but all she knew was hate