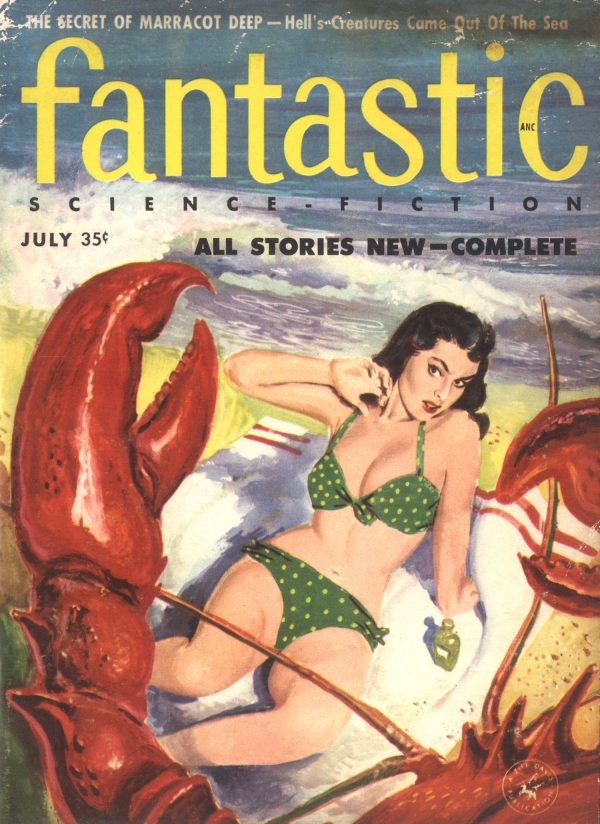 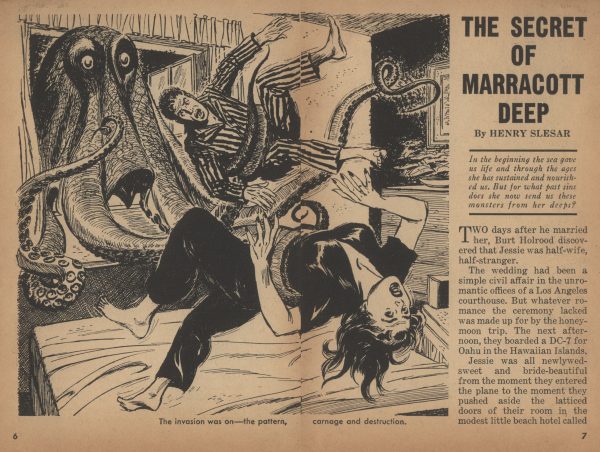 Hell’s Creatures Come Out Of The Sea 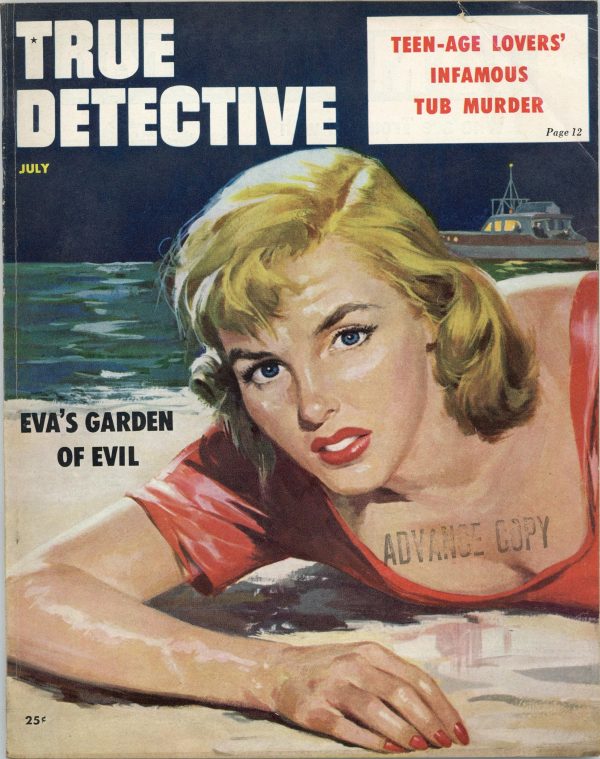 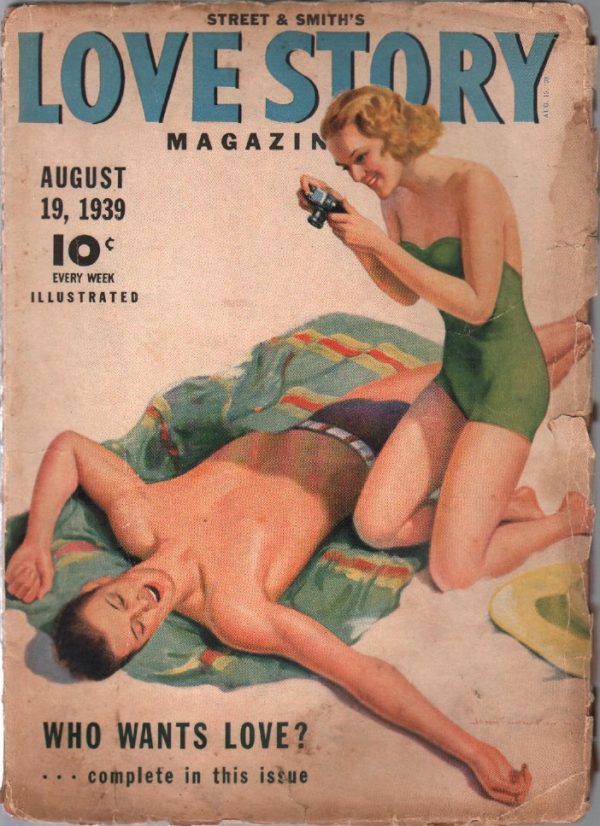 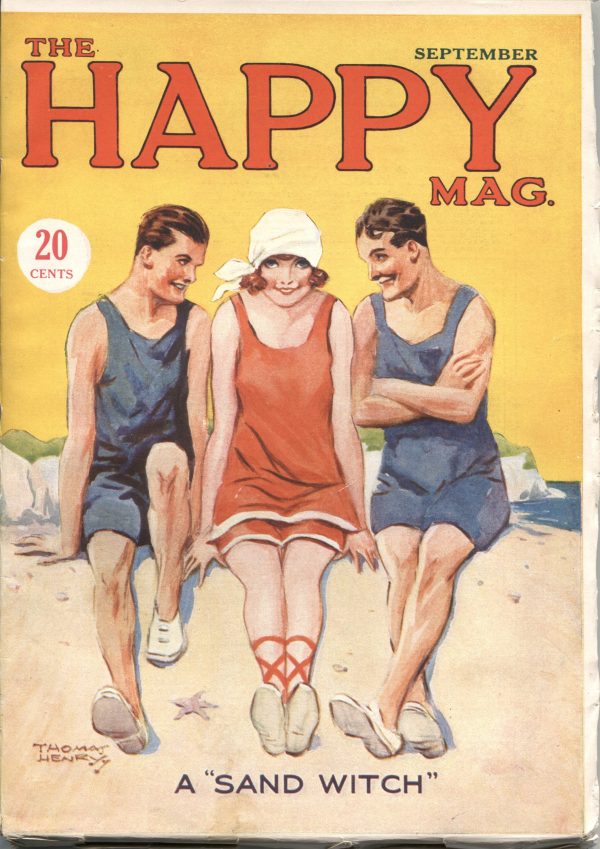 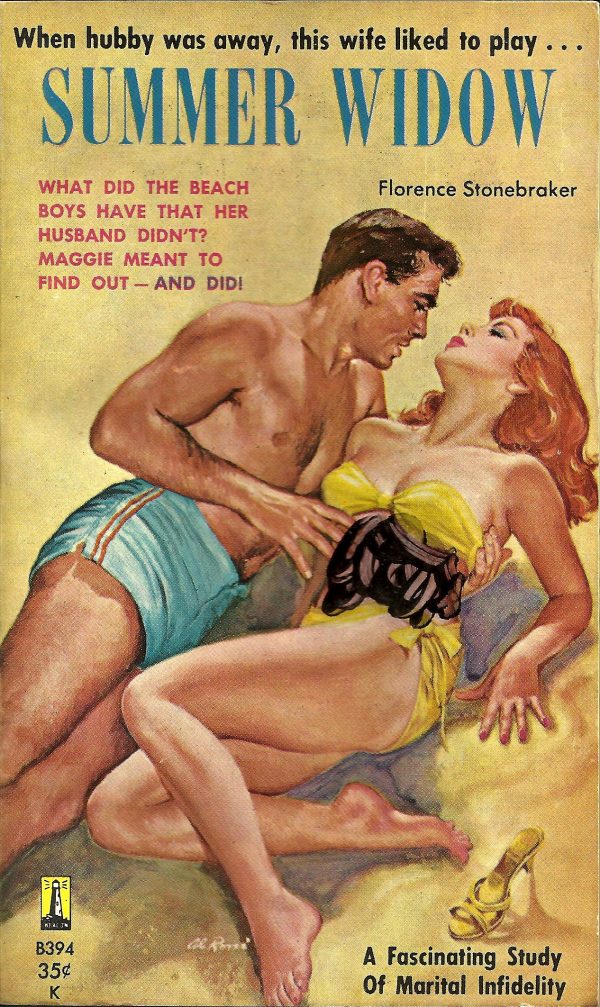 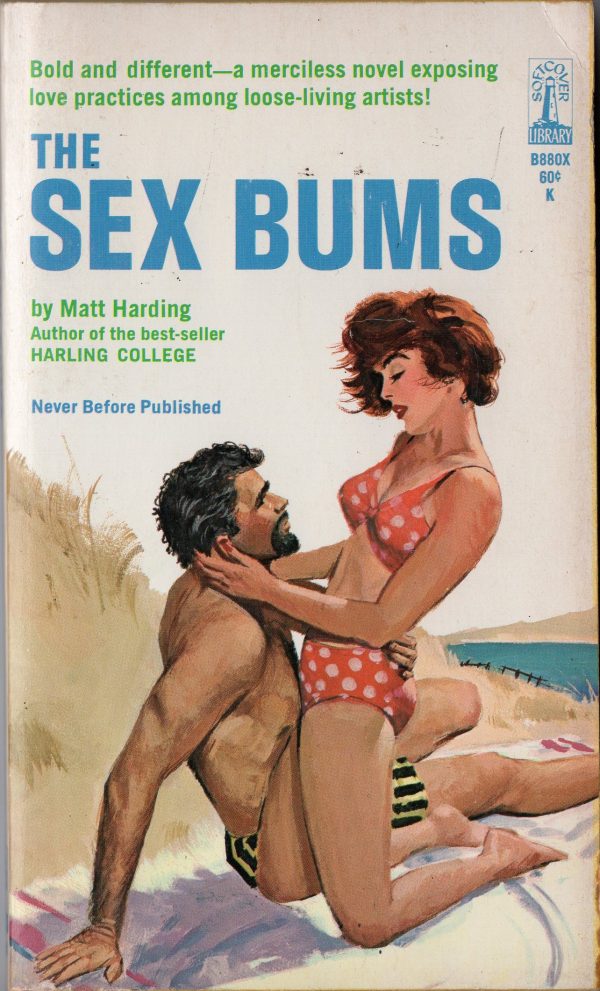 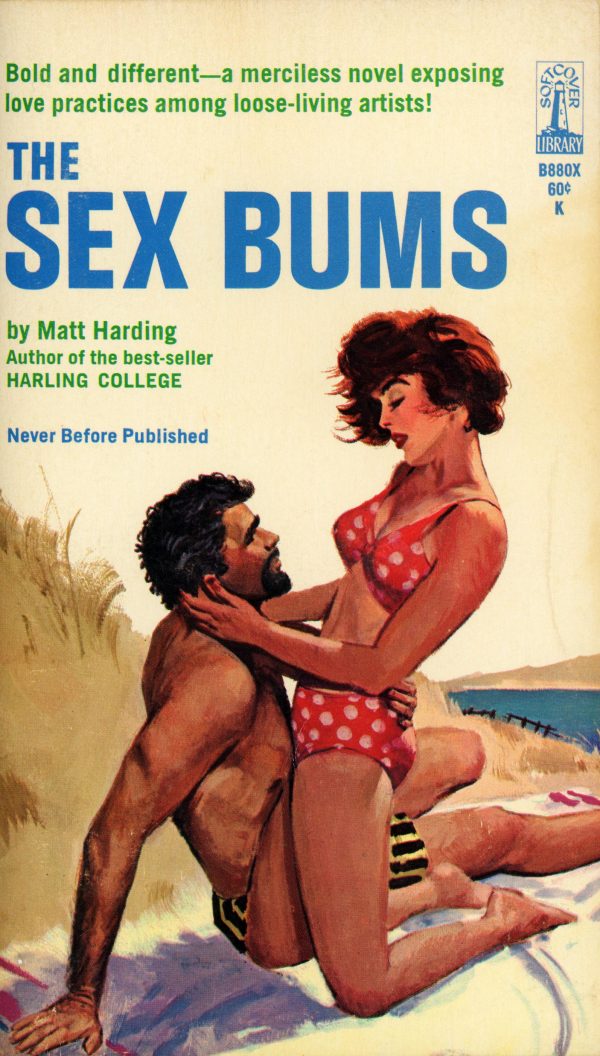 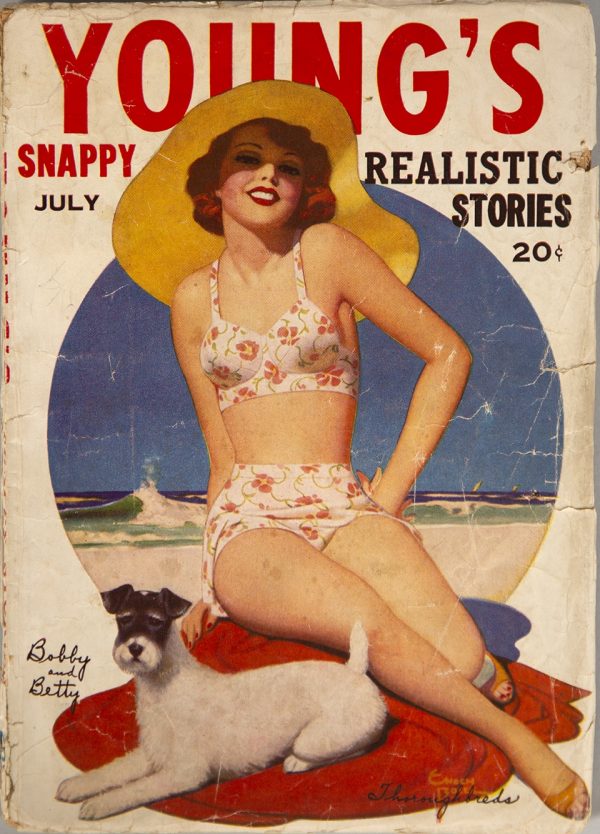 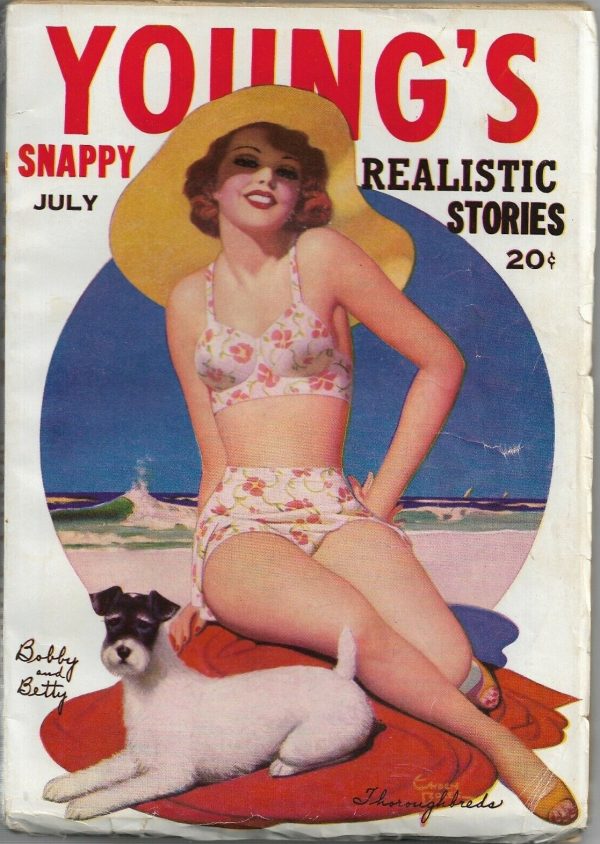 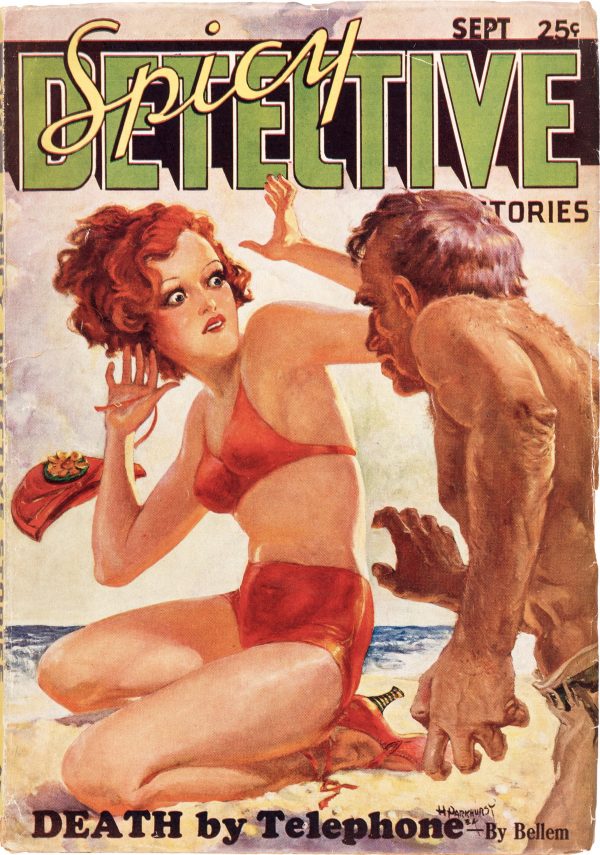 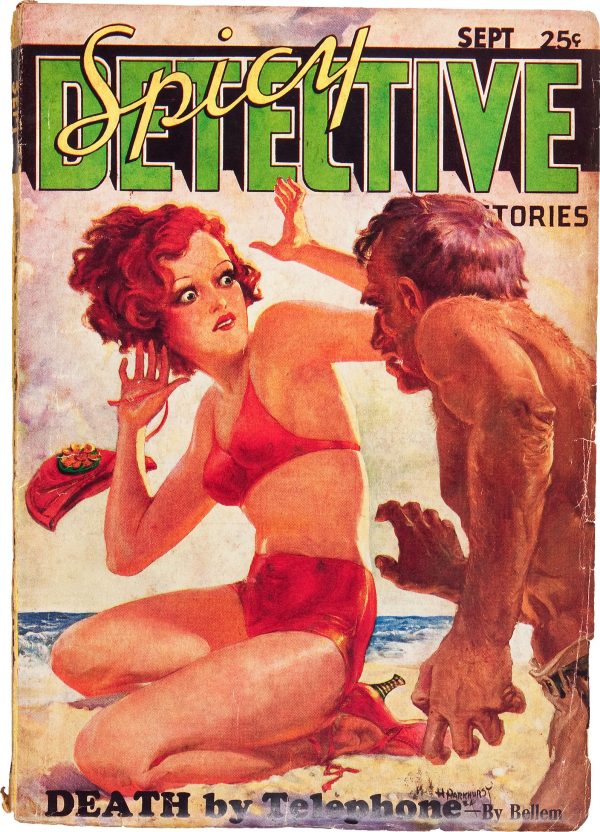 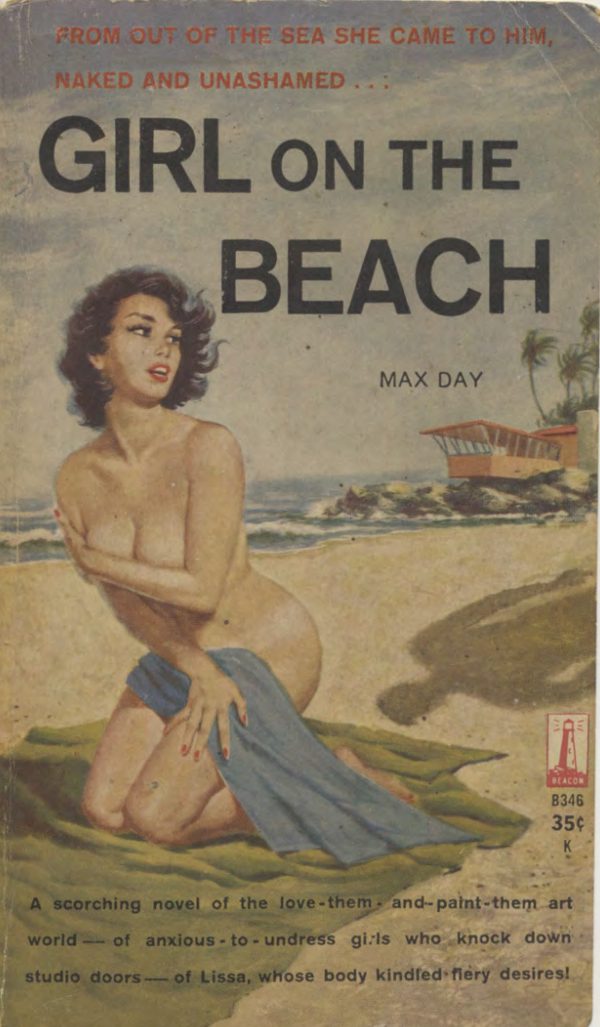 From Out Of The Sea She Came To Him, Naked And Unashamed…
A scorching novel of the love-them-paint-them art world — of anxious-to-undress girls who knock down studio doors — of Lissa, whose body kindled fiery desires! 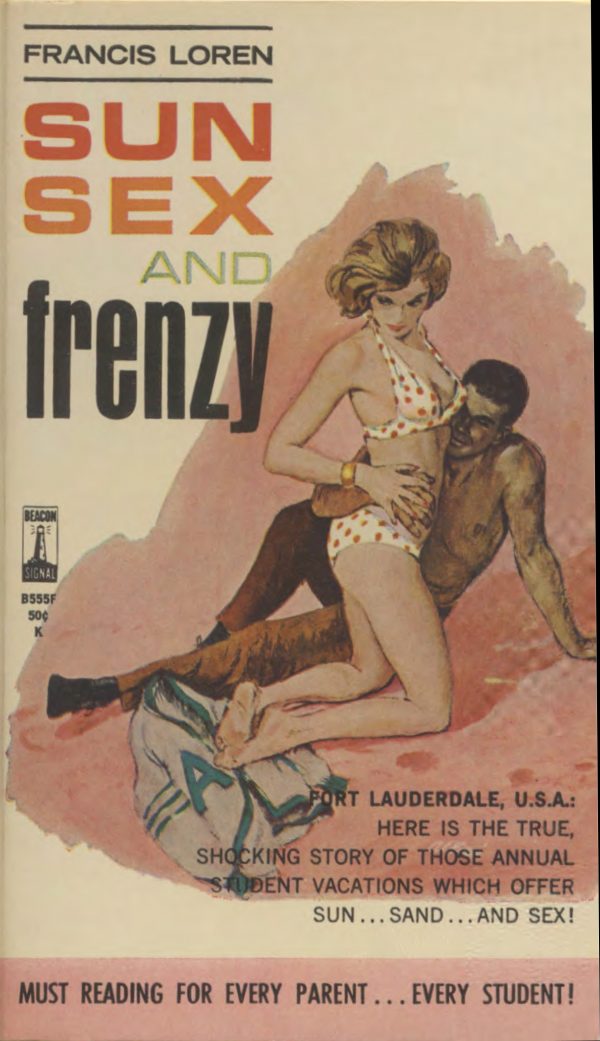 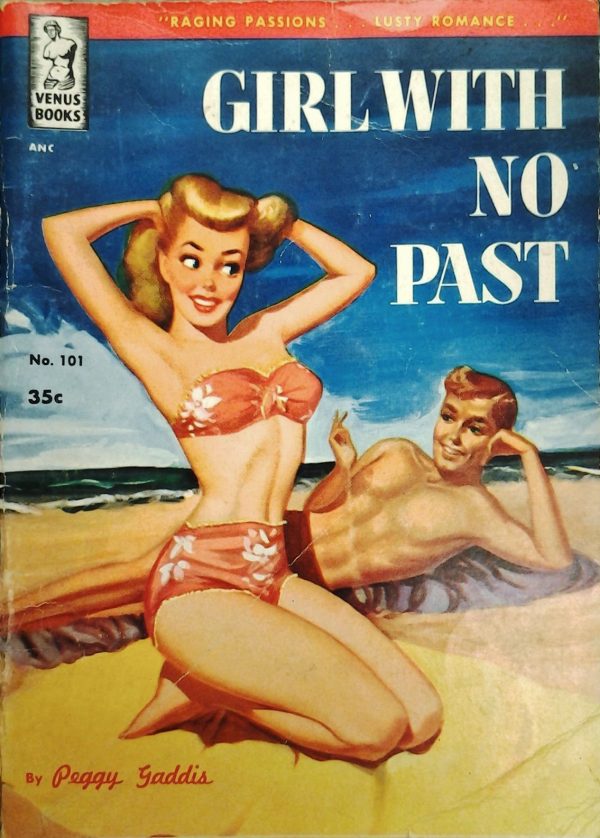 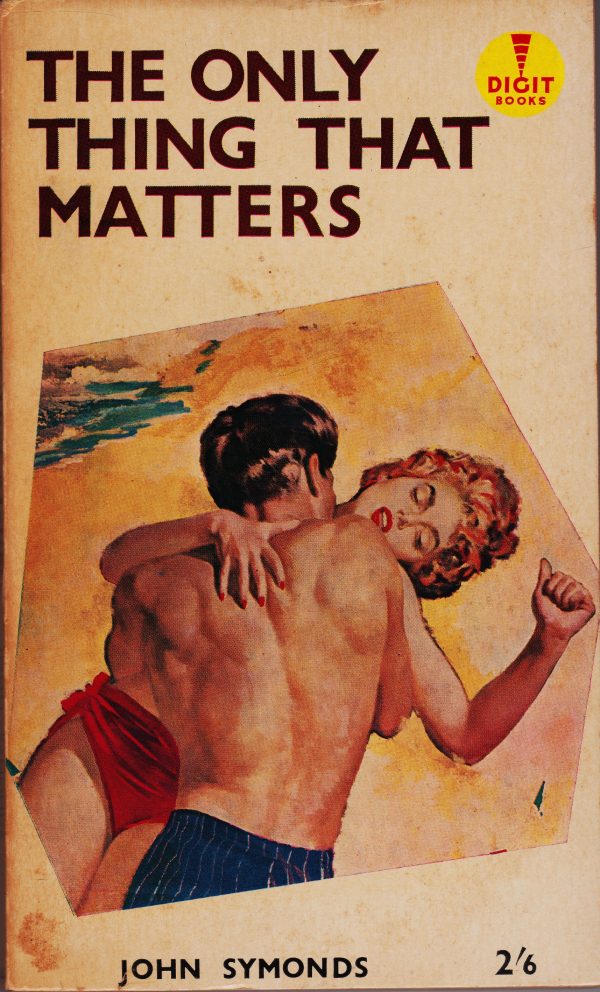